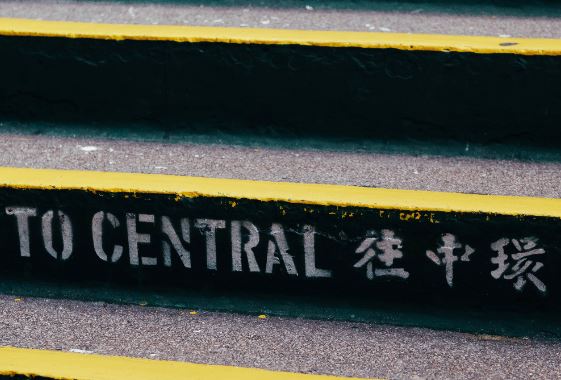 Lee’s appointment follows SMBC’s announcement in May of a new medium-term management plan, which aims to increase profits by optimising and remodelling its businesses, while pursuing new growth opportunities.

As part of this strategy SMBC aims to “expand” its franchise in Asia (ex-Japan) and “enhance” its overseas corporate and investment banking business. As a senior Asian corporate banker based outside of Japan, Lee’s role appears critical to both these ambitions.

Lee started his banking career back in 1997 with HSBC and held several mid and senior-level roles, mainly in relationship management and business development, during almost 14 years at the firm in Hong Kong. He was latterly a director in the global banking division.

He moved to JPMorgan in 2011 as an executive director in the global corporate bank in Hong Kong. Lee was appointed head of corporate banking Hong Kong in 2015, and he made managing director three years later.

Photo by David Clarke on Unsplash