Morning Coffee: A very unexpected end to a finance sabbatical. Excellent start to the year for bankers 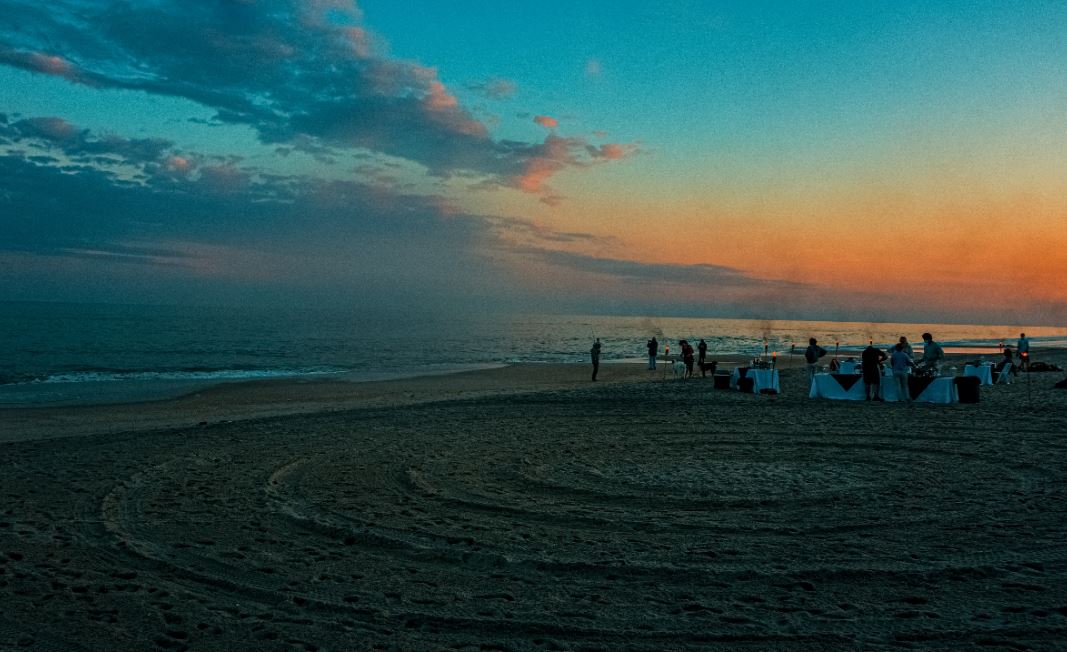 What went on at Apollo Global Management, the alternative investment firm with a "rigorous approach" to pursuing "superior risk-adjusted results"? Ostensibly, co-founder Leon Black is stepping down to let another co-founder, Marc Rowan, take control, but there's rather more to it than that.

Black's sidestep is, needless to say, related to Jeffrey Epstein, who is now dead but was indicted prior to dying on charges of trafficking young women. Black has been entirely exonerated of any involvement in Epstein's illicit activities by an investigation from law firm Dechert, which looked into the matter for several months and found no evidence that Black was engaged in anything nefarious. Instead, Black seems to be going for reputational reasons - and because he paid Epstein $148m.

Why would you pay Jeffrey Epstein $148m? The Wall Street Journal, which has seen Dechert's report, says Black paid Epstein the money because Epstein was actually pretty good at giving tax advice. Thanks to Epstein's insights, Black saved anything from $1bn to $2bn in tax payments, says the WSJ; in the circumstances, paying him $148m seemed very reasonable. "Black genuinely believed that Epstein was extremely smart, capable, and saved him substantial amounts of money,” says the report.

So far, so okayyyyyyyy. But while Black goes off to make penitent payments to women's groups, the real issue for Apollo is what's going on with his replacement, which is a bit of a surprise. Late last year, it seemed that Apollo's hard-driving Sunday-morning-emailing other co-founder, Josh Harris, might be taking over. “It’s all Josh now,” one Apollo insider told the Financial Times in October. Harris, who can be found pontificating on matters of social import on LinkedIn, seemed a sure-thing.

Apparently not. At the last moment, Harris seems to have unexpectedly displaced by the third co-founder, Marc Rowan, who was last seen taking an 'open-ended sabbatical' and spending more time at his Hamptons side-hustle - a series of fancy beachside restaurants. When Rowan took his sabbatical in July, he didn't seem much interested in running Apollo at all. “He has a well deserved desire to not be involved in so much day-to-day," declared Black at the time. Since then, something has obviously changed.

That thing is clearly Black and his belief that Jeffrey Epstein was a good way of spending $148m, but it's not clear why Rowan rather Harris is stepping up to replace him. The WSJ suggests that it might be because Rowan built the insurance platform behind Apollo's credit business, and that this - rather than distressed and private equity deals - are what's important to Apollo now. Either way, it seems a rude end to a decision to step back and potentially slide into retirement, but then maybe running restaurants in a pandemic isn't much fun after all?

Separately, the special purpose acquisition company (SPAC) boom isn't over yet - it's just moved into a new stage. $15bn 'SPAC mergers' were struck on Monday as five deals worth over $1bn were struck with SPACs already in existence. “People are discovering that there are many advantages of selling to a SPACs versus doing an IPO the regular way,” one lawyer told the Financial Times. There are already 129 SPACs with money to spend this year, so the SPAC-induced merger boom may be only just beginning.

Senior banks and finance professionals are flocking to Saudi Arabia's investment conference this year - often in person David Rubenstein of Carlyle, Ray Dalio of Bridgewater Associates, Larry Fink of BlackRock, David Solomon of Goldman Sachs, Thomas Gottstein of Credit Suisse and James Gorman of Morgan Stanley are among those attending. The killing of journalist Jamal Khashoggi is all but forgotten. (New York Times)

UBS dismissed an employee who was running a Twitter account called Russian Market, which was criticizing Putin in Russia. (FinNews)

Patrick Thomson, head of JPMorgan's European asset management business: “Doing stuff via Zoom is hard, especially trying to impart your culture to new employees. We have graduates who started with us who haven't really met anyone.” (Financial News)

Following the belief that you must 'Do what you love' creates “stress, anxiety and loneliness." Your job does not love you. Do not put your clients before your health. If you think your job sucks, you are not alone. (Financial Times)

Banker from dotcom boom is now psychedelic concierge to the stars. "I think we're in the PTSD age right now, where people are traumatized and don't really know how to fix it. The only way they're going to fix it is to go inside themselves to get those answers, in my mind...We're not out here letting somebody tell us that alcohol is good, tobacco is good, but somehow psilocybin mushrooms are bad, and they're off the table for you to even try to help yourself with." (Business Insider)

Photo by Clay LeConey on Unsplash