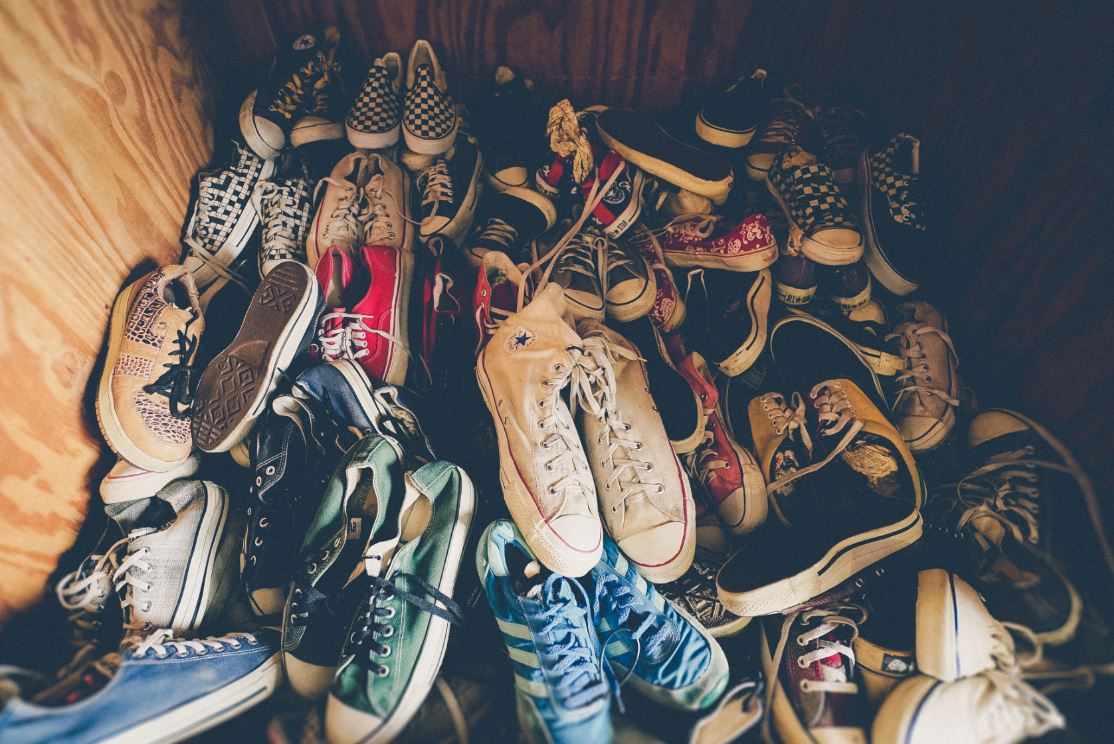 As hiring in financial services picks up in 2021, more people in the market will be moving into new jobs. And with a majority of people still working from home, this will require a now unfamiliar journey: a trip back to the old office to return laptops and pick up possessions left behind when the pandemic began in March 2020.

Donna-Marie Patten, a former Deutsche Bank programme director in Deutsche Bank's technology division, is among those to have made the voyage. After nine years at DB, Patten has joined JPMorgan's London office as an executive director and in a post on LinkedIn she says returning to Deutsche's office on London Wall after 10 months working from home was "surreal."

"I had always imagined leaving from the hustle and bustle of the office and leaving drinks being in the physical company of great colleagues," said Patten. "Instead my exit was being escorted by security across empty office floors to return and collect valuables. OMG I collected so many shoes, “I missed you shoes...”"

Patten left Deutsche voluntarily, but like those who've been leaving banks involuntarily she did at least have a Zoom send-off after visiting the almost deserted office alone. "My drinks were truly global with folks from the UK, Germany, Pune, Bangalore, Jacksonville to name but a few join me," said Patten. "I wouldn’t haven’t experienced that under normal circumstances and certainly wouldn’t have wanted it any other way!!!!!"

As well as the surrealism of returning to the empty office, Patten's post reveals the other downside of moving jobs during the pandemic: some people don't even notice you go. Tim Carey, another senior Deutsche Bank technologist, left after seven years in September 2020 and now works for State Street. Patten says she hadn't actually realized that he'd gone from DB too...

Photo by Jakob Owens on Unsplash