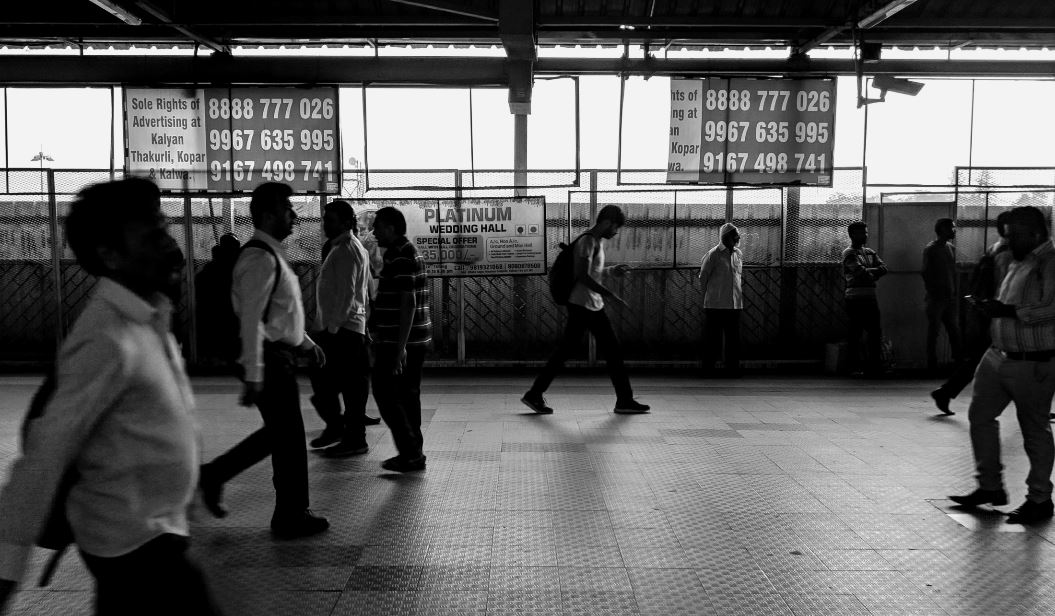 When Deutsche Bank announced its fourth quarter results earlier this month, it quietly revealed some hiring: headcount in the investment bank was up by nearly 500 people in 2020, but not in the front office where nearly 100 people had disappeared.

So, who was Deutsche Bank hiring last year? There was some definite upgrading in fixed income trading on both sides of the Atlantic, but this seems to have been offset by commensurate staff exits. The bulk of recruits are instead likely to have been in technology, where Deutsche has long had a policy of bringing jobs in-house instead of outsourcing them. And it's planning to accelerate recruitment here in the future.

Business Insider reports that Deutsche plans to recruit 1,000 people in India as part of its drive to build new technologies in-house. The newcomers will include 300 graduates and 700 lateral hires. They'll be working under Dilipkumar Khandelwal, global chief information officer (CIO) of Corporate Functions Technology rather than for Scott Marcar, the chief information officer of Deutsche's investment bank, but they'll be working on the standard array of banking technology projects-  cloud technology, 'simplifying the tech stack', artificial intelligence, and machine learning.

Deutsche Bank's technologists who are already based in London, New York, Birmingham or Jacksonville won't be rushing to Mumbai, and this won't be necessary anyway. Deutsche has plans to recruit from at least 25 colleges across India, including the Indian Institutes of Technology (IITs) where there is more than enough talent to go around.

What does this mean for Deutsche's future technology hiring in Western financial centres? DB has used outsourced Indian technologists for decades, but is renewing its commitment to the subcontinent with its own employees. It's not the only one: Goldman Sachs has 3,000 technologists and 500 strats in Bengalaru, the second highest concentration of its tech staff globally after New York.

Separately, if you're wondering how to get clients' attention during the pandemic, Darren Buckley, head of consumer banking for Citigroup China, has some pointers. Bloomberg reports that Buckley has some made promotional videos in which he wears a black tuxedo and skis down mountains in response to client telephone calls in the style of either James Bond or a man delivering Milk Tray chocolates in 1980s Britain. “We are a highly regulated business, but it doesn’t mean we can’t be fun,” chuckles Buckley, whose videos on China's Douyin platform are reportedly attracting millions of views. In other episodes he can be seen riding motorbikes, mastering kung fu, and conjuring fire from thin air.

Buckley reportedly wrote the scripts himself, with eight appearing in quick succession one fruitful Saturday.

HSBC CFO Ewen Stevenson is having his base salary increased from £950,000 to almost £1.1m when he takes on oversight of the bank's transformation agenda and M&A strategy. (Sky)

HSBC's profits fell 34% but it plans to invest $6bn in Asia. (Financial Times)

1,000 European Union finance firms are expected to open their first offices in the U.K. after losing their passporting rights after Brexit. (Bloomberg)

Confirmation that portfolio and algo trading is the place to be. - Portfolio trades in U.S. corporate bond markets increased nearly 50% last year. (IFRE)

The pandemic is poised to accelerate the originally projected fast growth in software developer jobs, and to hasten a previously expected decline in cashier jobs. (New York Times)

Frédéric Gabizon, head of European public sector and head of DCM for France and Belgium at HSBC is leaving after 35 years. (Financial News)

BlackRock is excited about the "great efficiencies within a virtual interviewing process." - "We took the time out of the logistics planning, whether it's travel time or conference room bookings in the office, and that actually let us spend more time and energy on deep engagement with the candidates." (Business Insider)

Lonely millennials are moving to co-living spaces like Coconat outside Berlin. “Every room is taken, and it’s surprising...The people really want to get out of the cities.” (WSJ)

A 26 year-old Australian trader was caught insider trading from a toilet cubicle. (AFR)

Photo by Vaibhav Salvi on Unsplash