I left PwC in my 20s for a Singapore startup. I have no regrets 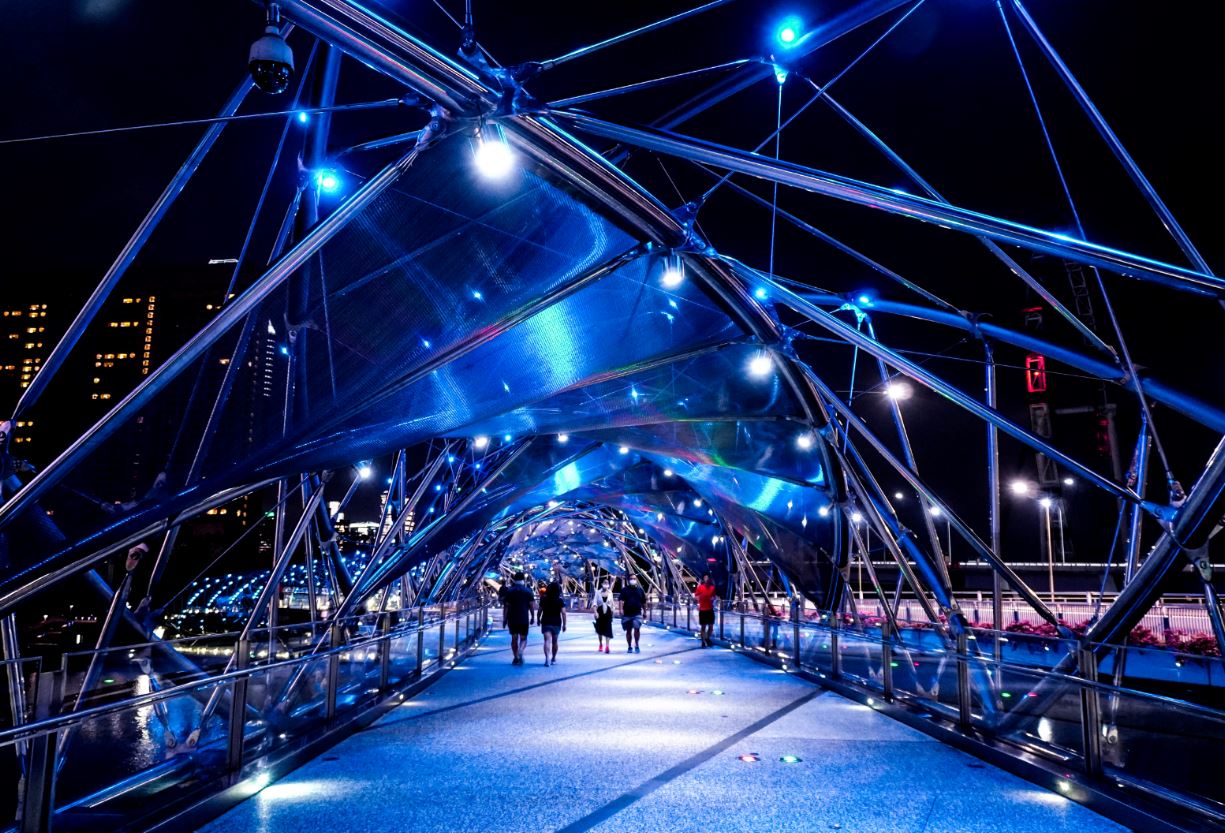 Singapore’s fintech sector is dominated by men with tech or banking backgrounds, which makes Chin Shi Mei somewhat of an outlier. Chin is a former Big Four auditor, who was hired by FX-trading startup Spark Systems in 2018 to head up its finance function. She quickly made a name for herself within the wider fintech sector. Last year the Singapore FinTech Association included Chin within its Top 50 FinTech Leaders Asia Award and its Top 30 Under 30 FinTech Leaders Award.

While the Big Four isn’t a huge headhunting ground for Singapore startups, at least in comparison to large banks, Chin was in other ways an obvious candidate for Spark Systems. She covered clients in the fintech sector while working in audit for PwC between 2014 and 2018.

“When fintech was in its infancy, I took the initiative to join PwC’s newly formed fintech team, and was able to engage with the fintech ecosystem and look for potential opportunities for collaboration,” says Chin. “A big part of my job was to liaise with clients to understand their issues, before coming up with effective solutions. Entrepreneurship and technology have always been a big interest of mine, and working with these clients made me realise that I belonged in a fintech startup. In this digital age, where technology can help improve lives and financial inclusion, fintech is definitely the place to be,” she adds.

Chin says moving from a “prestigious and structured organisation to a more modest set-up” at Spark was “challenging yet rewarding”. “My work now is shifting at speed as the company and the industry grow. The organisational structure here is flatter and the different roles in the company overlap and intertwine,” she says.

Singapore-based Spark, which builds next generation high-speed FX trading platforms, is recruiting new staff this year. Most of these hires will be in technology, including for development, quality assurance, infrastructure, and project management jobs, says Chin, without providing a headcount target. The firm will also open vacancies in business and support roles such as sales, finance and HR. There are 49 people who list Spark Systems as their current employer on LinkedIn.

As fintechs like Spark expand in Singapore, however, Chin says they are struggling to source female candidates. “There’s a growing awareness about gender diversity and inclusion in fintech. But there’s also an issue of whether this awareness can be scaled in parallel with the rise in demand for talent. This is due to the low supply of female candidates within the IT sector, and further amplified by the tech talent shortage as a whole in Singapore,” says Chin. “For example, in general, we do see more men applying than women for IT roles within our company. This isn’t due to a lack of inclusiveness, but more because there weren’t many female applicants in the first place,” she adds.

“In my opinion, incrementally, we should find more ways to generate more interest among girls and young women in tech, STEM and computer-science subjects, and subsequently careers in fintech. We need more senior female leaders to speak and mentor, and mould the female fintech leaders of tomorrow. Everyone in the fintech community plays a part in championing gender diversity,” says Chin, who is herself a mentor via the Women in FinTech and F10 organisations.

Chin says women who want to join the fintech sector need to first understand its sub-industries (e.g. payments, insurtech, regtech and blockchain) and the company cultures of individual startups. “See whether or not companies are aligned with your individual aspirations. Not all fintech firms are the same, so do your research and see if you’re a fit for the role,” she adds.

Photo by Kelvin Ang on Unsplash