Elite students are suffering a pandemic of perfectionism 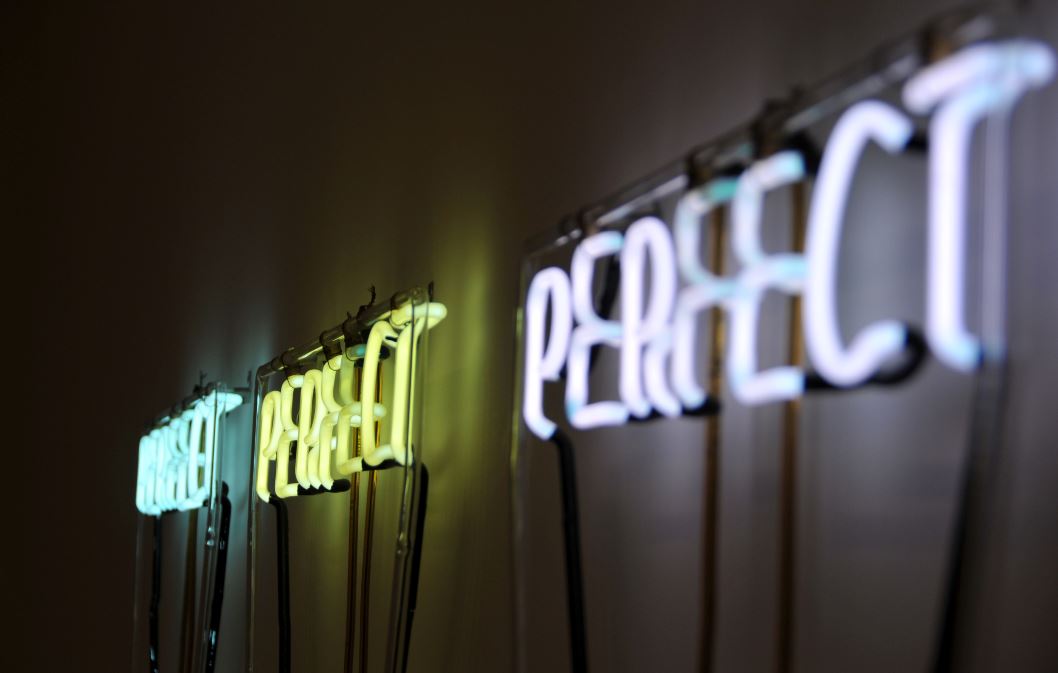 Are you a brilliant student with a healthy self-regard, or a damaging perfectionist whose quest for exceptionalism is tantamount to self-loathing? One former banker turned psychotherapist suggests we're living through a pandemic of perfectionism in the young, made worse by COVID-19.

Eva Kurz studied law at the University of Oxford before working in corporate finance for Barclays and then HSBC. That was three decades ago, but it gave Kurz an insider's perspective of banking culture. "I was in the City between 1989 and 1997, and it’s the same, if not worse now. People are striving for a perfection that’s unrealistic,” she says.

These days, Kurz is a psychotherapist. After delivering a lecture at St. Anne’s College Oxford in the wake of the suicide of a student in 2018, she has come to specialize in the impossible expectations young people today have for themselves, and how to neutralize them.

“Perfectionism is not about high standards it is about unrealistic standards,” says Kurz in a recent paper published in the European Journal of Psychotherapy & Counselling. Perfectionism is, “a way of thinking about yourself. It’s that critical inner voice whose message is: ‘I’m a failure, I’m not good enough’.” It can apply to everything from work and academic achievements to relationships, tidiness, fitness, body image.

As some graduates in first year banking jobs at Goldman Sachs buckle under the strain of what they claim to be 100 hour work weeks, it’s worth revisiting what makes young people strive so hard in the first place.

This isn’t a new problem and Kurz isn’t the first to look into it. – Alexandra Michel, a former Goldman associate herself, famously followed a cohort of 24 first year bankers over a decade to 2012. Michel found that they entered a cycle of physical deterioration after working 80-120 hour weeks that – by the fourth year – meant they were suffering from autoimmune diseases, heart palpitations, hair loss, alcoholism and rage. Most interestingly, Michel found that the working ethos that led to this was entirely self-generated: students joined banks with a pre-programmed tendency towards overwork; banks simply ran with it.

Michel’s findings preempted those of Yale Professor William Deresiewicz, whose 2014 book ‘Excellent Sheep,’ suggested that elite universities were manufacturing students who were “smart and talented and driven, but also anxious, timid and lost, with little intellectual curiosity." Success was defined by credentialism, said Deresiewicz: "The grades, the scores, the trophies. This is what you’re praised for; that is what you are rewarded for. Your parents brag, your teachers glow, your rivals grit their teeth."

More recently, the Meritocracy Trap by another Yale professor, Daniel Markovits, and Professor Laura Empsom of Cass Business School’s work on ‘insecure overachievers’ have pointed to the same phenomenon. – In a precarious world where winning has become more important than ever, credentials and achievements can end up defining the self, and are a hollow victory.

Kurz says parents are partly to blame. – They suffer from “child contingent self-esteem” and “anxious rearing behaviours” in which they project their own worry and concern onto their child and become “hypersensitive and averse” to their children’s mistakes. “The push for perfection starts at a very young age and if you’re an over-perfectionist, you will often suffer depression, if not burnout and breakdown,” she warns.

Kurz says COVID has made things worse. Goldman Sachs’ CEO David Solomon may be right to push for young bankers to return to the office. As young people work long hours from their childhood bedrooms or in tiny apartments, Kurz says depression is being exacerbated by loneliness: “The lack of social interaction during COVID has made things worse. There are young people who started graduate jobs last year and who haven’t met a single colleague. It’s a very lonely life and the normal stepping-stones of young adulthood have been put on hold.”

The answer is self-care, and perspective. In 2014, Deresiewicz advised elite students to look outside their bubbles and to expand their group of comparators: have a gap year, take some time off during college, hang out with students who aren’t at elite universities and aren’t trapped by the same expectations. “How about getting a lousy apartment with a bunch of friends and supporting yourself with a part time job?”, he suggested.

Kurz says students can practice compassion towards themselves. Excessive perfectionism comes from low self-esteem; resilience comes from increasing self-esteem. “The reason young people have such low self-esteem is that a lot of them have been brought up to aspire to being perfect. There’s pressure to be at the top of your class so that you have the best life, but it doesn’t always work out that way.”

If you do go through your younger life striving for and attaining perfection, you may simply face a reckoning later, says Kurz. “People who do get the top jobs end up pushing themselves harder and harder. They take on a mortgage and have children who are privately educated and then they feel trapped. Some of my clients are older people who are questioning what they are doing with their lives.

We are in an uphill battle between healthy striving and damaging perfectionism,” she concludes.

For confidential support call the Samaritans on 116123 or see www.samaritans.org

Photo by Jonathan Hoxmark on Unsplash