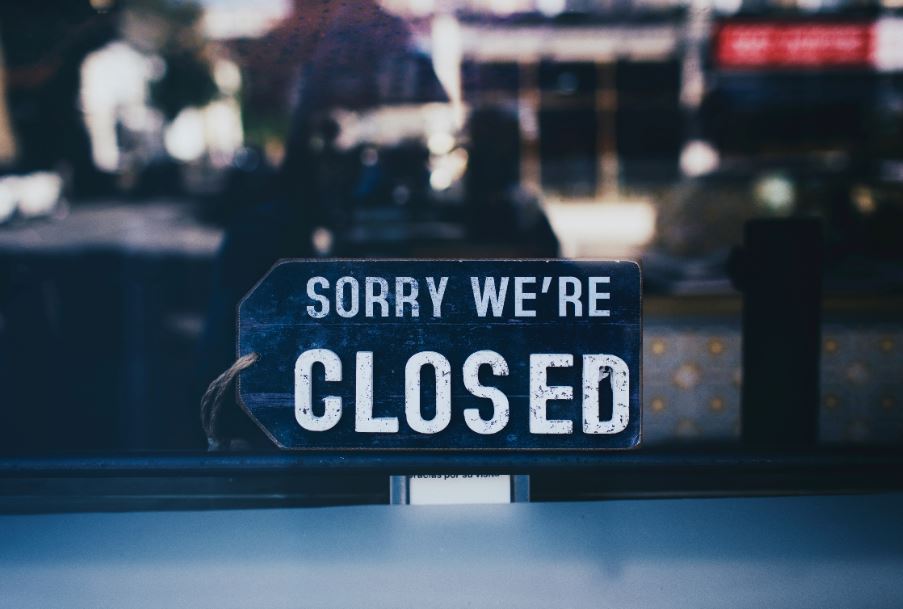 Following today's Credit Suisse results for the first quarter, bankers and traders at the Swiss bank might be feeling both buoyed-up and burned down. On one hand, they had a good first quarter operationally with revenues up 70% year-on-year. On the other, the first quarter loss in the investment bank was enough to wipe out profits for the rest of this year, and bonuses are already being cut accordingly.

Speaking today, Credit Suisse's chief executive and chief financial officer, Thomas Gottstein and David Mathers, reaffirmed their commitment to the investment bank, noting that it has been doing "very well from an operational perspective" and had gained market share across equity capital markets, debt capital markets and M&A.

However, this was not sufficient to impress JPMorgan banking analyst Kian Abouhossein. In a question to Gottstein and Mathers on this morning's investor call, Abouhossein asked why Credit Suisse doesn't close its investment bank altogether.

Credit Suisse is refocusing prime broking on clients with "multiple connectivity" and turning the business into more of a "utility." It's also reducing its leverage exposure in the investment bank and cutting risk weighted assets to 2020 levels, but there appear to be no current plans to conduct a review of the business as a whole.

Gottstein said he disagreed with Abouhossein's analysis and that Credit Suisse has some "tremendous franchises" in its capital markets business. Structural issues in the investment bank were already addressed under former CEO Tidjane Thiam, said Gottstein: "We did a comprehensive risk reduction in 2015, 2016, 2017," he added, noting that the bank cut leverage, trimmed its macro business and reduced its investment banking footprint to improve profitability.

Nonetheless, Gottstein didn't seem to rule out a wider review of the business under new CEO Christian Meissner and incoming chair António Horta-Osório. "Clearly this is something we are now going to discuss with Christian, with Antonio," he said, adding that, "To say that everything is broken in the IB is a bit unfair."

Nonetheless, even in the context of recent history Abouhossein may have a point. While the return on regulatory capital at the investment bank was 12.2% last year, it was 7.1% in 2019 and 5.9% in 2018.