Singapore technologists get aggressive on pay, receive “multiple calls a day” from recruiters 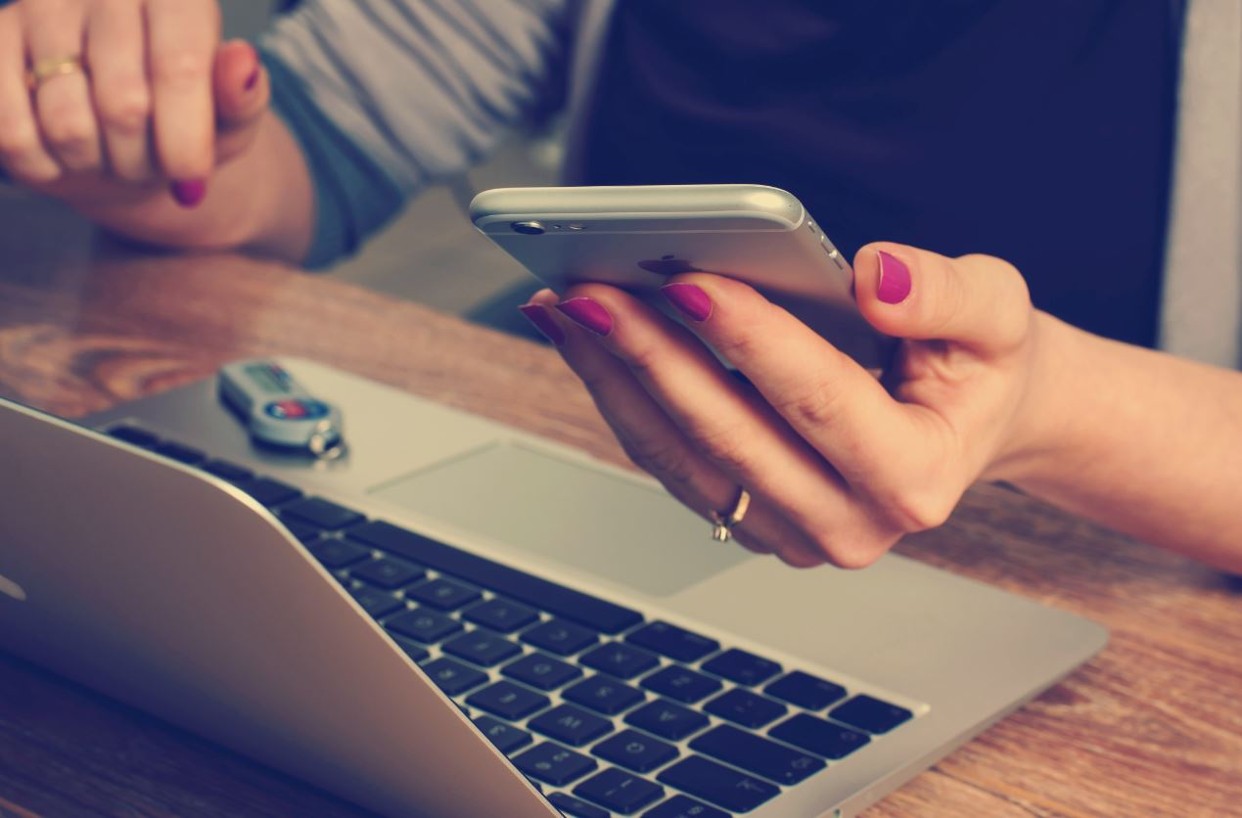 Not so long ago, private bankers were the only people getting headhunted on a regular basis in the Singapore finance sector. These days, technology professionals at banks are also being pursued by recruiters, and they can afford to push for big pay rises and be fussy about the jobs they take.

“With the influx of tech investments coming to Singapore and our international borders still relatively closed, locally based tech professionals are being courted by a variety of companies. They can get multiple calls a day about new opportunities,” says Patricia Teo, director of the technology practice at Kerry Consulting.

Singapore suffers from chronic talent shortages in technology. Banks from Goldman Sachs to UOB are expanding their tech headcounts, while Singapore’s four new digital banks are building teams from scratch. Financial institutions are increasingly competing with tech firms for talent. Google, Amazon and Facebook have substantial numbers of vacancies, while Tencent, Alibaba and ByteDance are all hiring in Singapore.

“Singapore has a very small market for talent. Hiring anyone in tech at the moment is hard, let alone people with specialised skills, so some people get calls from recruiters all the time,” says a senior developer at a US bank.

The government’s drive to prioritise the hiring of Singapore citizens and permanent residents has made recruiters target local technologists. While expats already based in Singapore are still in fairly high demand, overseas applicants are not. “This trend is even more prevalent during global travel lockdowns. It’s not uncommon for local tech professionals to receive interview requests even when they’re not looking for a new employer,” says Daljit Sall, senior director of information technology at Randstad.

The demand for local talent is so high that many tech professionals eventually end up with several job offers, says Adam Davies, country director for Singapore at recruiters iKas. This has made technologists “more selective” when deciding which firm to work for, says Valerie Corera, principal consultant for tech and transformation at Robert Walters. “Even when there are plenty of jobs, many technologists are still cautious when switching employers. They will evaluate their options carefully, often asking more questions about their work responsibilities, career progression opportunities, and team culture,” says Sall.

When cold called by recruiters, tech professionals are generally open to conversations with hiring teams at banks, but they typically take a long time to decide if the role is right for them, says Teo. “They’ll conduct more thorough due diligence through both informal channels – including website reviews and friends at the company – and formal channels, such as requesting more conversations with the hiring team,” she adds.

As recruiters call them out of the blue, tech professionals in Singapore – especially those in sought-after fields such as FX development, cloud computing and data analytics – are becoming more aggressive with their pay demands. “Most have more confidence in their ability to push for salary increases of 20% to 25% or more, which hasn’t always been the case. Some banks and fintechs are happy to offer more than their competitors to secure the best talent, so these increases are now more common than they used to be,” says Davies. “In this market, it’s natural for technologists to enter into a salary negotiation with rather high expectations. Most local tech professionals can easily negotiate a 25% salary increment,” adds Sall.

But while local tech professionals are currently able to “push for aggressive upticks in compensation”, they should still be wary about taking jobs with overly inflated salaries, says Corera from Robert Walters. “Once the tech talent bubble bursts as more Singaporeans get upskilled and more foreigners start getting their Employment Passes approved again, some technologists could be pricing themselves out of the market,” she says.

Photo by Firmbee.com on Unsplash