Wells Fargo's junior bankers not all happy with their extra bonuses 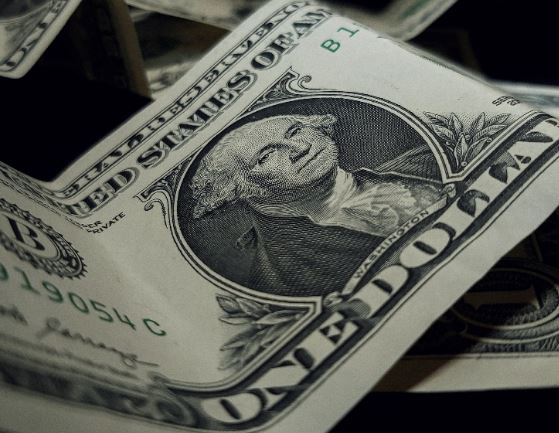 Over a month since Wells Fargo juniors put a presentation together asking to be reimbursed for evening meal expenses while they work from home, the bank has made a concession. It doesn't involve paying analysts and associates for their meal costs; it does involve money.

In a memo sent yesterday, Wells Fargo informed its analysts and associates that it will pay them $10k and $20k respectively over the next six months.

A spokeswoman for the bank said: "The past year has placed great pressure on our talent in certain client facing/revenue-generating roles in the corporate & investment banking division due to unprecedented deal flow and client activity. As such, we’ve decided to pay our analysts and associates a financial allowance.”

Wells' Fargo's $10k and $20k payments measure-up favorably to banks like Barclays, JPMorgan, Goldman Sachs and Jefferies which aren't offering any extra money (although Jefferies is offering exercise equipment). They also look pretty generous alongside Moelis & Co., which is offering $10k up to executive director level. They're less generous compared to Credit Suisse and Bank of America, which are increasing junior compensation by $20k across the board and by $10k for analysts and $25k for associates and VPs respectively.

Together with their special bonuses, Wells Fargo's juniors say they also benefit from the bank's existing policy of giving juniors time off from 6pm on Friday until 12pm on Saturday. This too looks a little ungenerous: Goldman Sachs gives juniors from 9pm on Friday until 9pm on Sunday off (and says it will now enforce this more strictly), as does Barclays. However, Wells Fargo juniors also get to take one whole weekend off per month (from Friday at 6pm until Monday at 7am), so this kind of compensates.

Even so, analysts and associates at the bank aren't entirely happy. While rival banks gave bonuses and other inducements to keep their juniors happy (Moelis offered $60 for meals on weekend nights, Credit Suisse extended its policy of paying for meals in the office to people working from home), WF simply stuck to increased pay.

"We were all hoping they'd come out and make up for lost time with a meal stipend, bonus and maybe salary increases, plus the kinds of wellness efforts other banks have been offering - like a Skype-free Friday," said one analyst. "But we take this small win."

Once the extra $10k is taxed, it only amounts to around $7k, the same analyst observed. "A net $7k is less than the value of a meal stipend for a year, and we will end up missing this for two years in total. The package is still below market," he added.

Photo by Timis Alexandra on Unsplash