Why I left Goldman Sachs for crypto 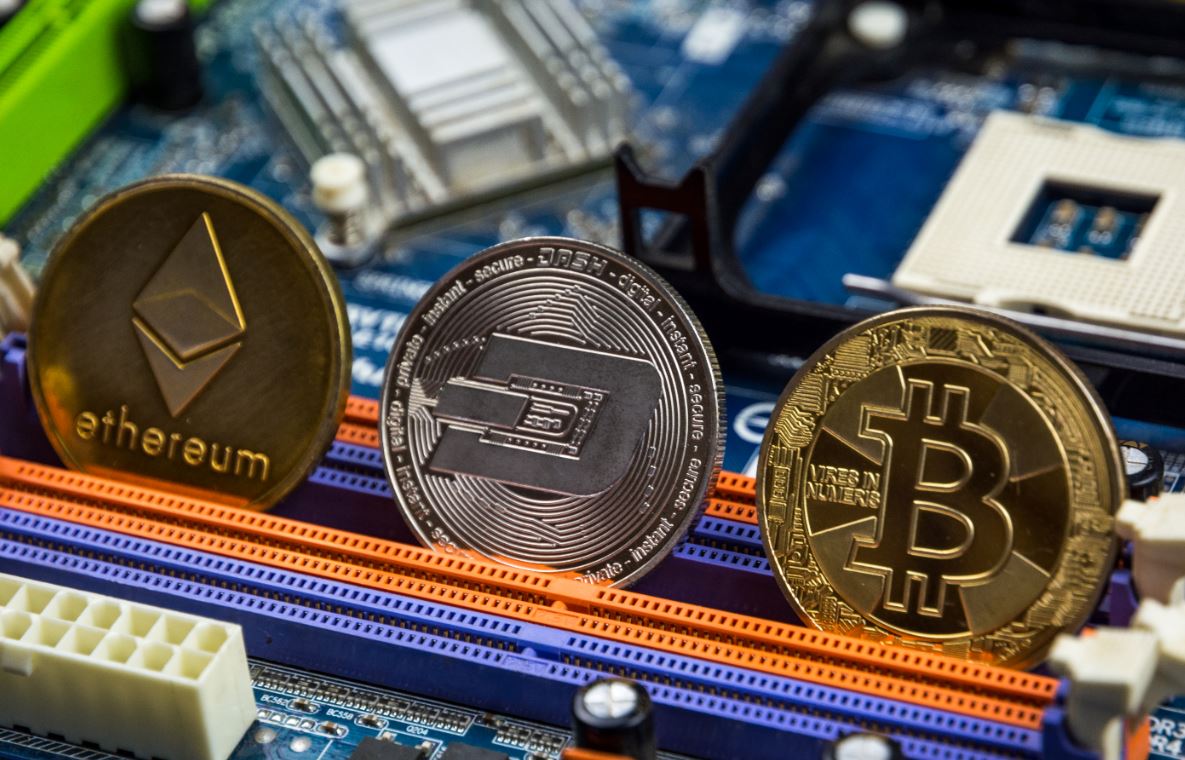 It's not just Goldman Sachs London managing directors who are crotch-deep in crypto, Benoit Bosc, a former oil trader at Goldman Sachs in New York, has left the firm for digital too. Bosc is joining GSR, the institutional market maker for digital assets, as MD of sales and structuring.

After a "fantastic experience" at Goldman Sachs for over a decade, Bosc said he chose this moment to leave for a digital assets firm because, "the rise in value of the digital asset class had ushered in a strong new financial ecosystem." Bosc said he's not part of the "crypto cult" and wouldn't have joined two years ago, but now crypto's moment has come. "Even if crypto prices were to come off, there are many barriers to irrelevance at this point," says Bosc, pointing to the growing involvement of big banks and blue chip firms (Tesla, PayPal, Visa), to the Coinbase IPO, and to public interest in the anonymity afforded by digital currencies.

Bosc is following in the footsteps of Goldman traders like Michael Daffey, the 54 year-old Goldman equities veteran who became chairman of bitcoin-based bank Galaxy Digital founded by ex-Goldman partner Mike Novogratz in April. “It reminds me of Wall Street 20 years ago,” Daffey told the WSJ at the time. Daffey was an early investor in bitcoin and word at Goldman is that he made far more trading bitcoin than in his 27-year GS career, which might explain his decision to blow $51m on Jeffrey Epstein's former New York Mansion.

Bosc says his own time at Goldman helped pave the way to the move to GSR, which was itself founded by Cristian Gil and Richard Rosenblum, both ex-Goldman energy traders in 2013. Trey Griggs, GSR's U.S.CEO is also a former Goldmanite, while Jakob Palmstierna, GSR's London partner, is a former head of EMEA at hedge fund Two Sigma.

GSR has a combination of Goldman Sachs and traditional finance DNA, says Bosc: "They have been more compliant than most in the space and care a lot about reputation. Reputation is quickly becoming the most valuable of crypto assets."

The more people who leave banks like Goldman for crypto, the more the space will gain traction. "A lot of very serious people are being lured into crypto," says Bosc. "And it’s no wonder: the native firms need to scale up in parallel to what is happening to the asset class market cap. They are flush with cash after the rally." Bosc says most of the crypto firms he's spoken to are, "looking to increase their staff numbers by a factor of five or so." Some of those hiring are listed here.

Does this mean you should skip time in a bank altogether? Apparently not - Bosc said his time at Goldman equipped him to join GSR (plus banks like Goldman now have their own crypto desks anyhow).  It's just that crypto careers now offer better growth potential: "Derivatives are larger than the cash market in every other asset class, so I see an insane growth opportunity there."

Bear with us if you leave a comment at the bottom of this article: all our comments are moderated by human beings. Sometimes these humans might be asleep, or away from their desks, so it may take a while for your comment to appear.

Photo by Bermix Studio on Unsplash