The new salaries for analysts, associates, VPs and MDs on Wall Street 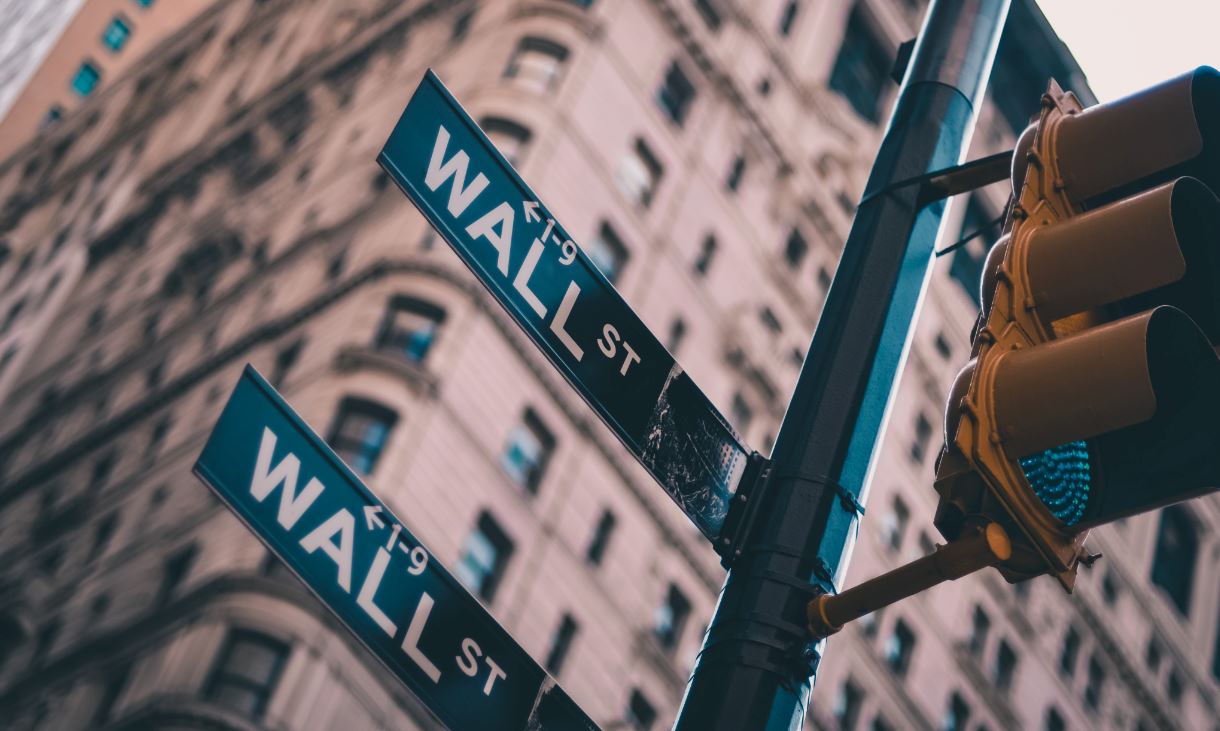 If you're a junior in an investment bank and you've received a pay rise as banks try to keep their juniors happy, did you get your rise within weeks or within months of the unofficial Goldman survey where juniors complained of working 100-hour weeks? - Months is best. As banks compete to recruit and retain juniors, there are signs that the perks banks are offering are subject to inflation.

A case in point is Guggenheim Securities, the investment banking and capital markets business of Guggenheim Partners. Yesterday, Guggenheim informed its analysts, associates, vice presidents and managing directors that it will be hiking their salaries. The increase will take effect in July, but will be backdated to take apply to the whole of the year to date.

Guggenheim's salary increases come after Bank of America hiked its analyst salaries by $10k and its associate and vice presidents salaries by $25k, starting May 1st. BofA is now thought to be paying its U.S. VPs salaries of $275k. Other banks may feel the need to upgrade their own salaries accordingly.

The new and old salaries at Guggenheim, courtesy of a slide that appeared on the Litquidity Instagram account, are shown in the chart below. If you not getting these amounts you might want to ask your boss for a raise.

Photo by lo lo on Unsplash