by Simon Mortlock 6 days ago 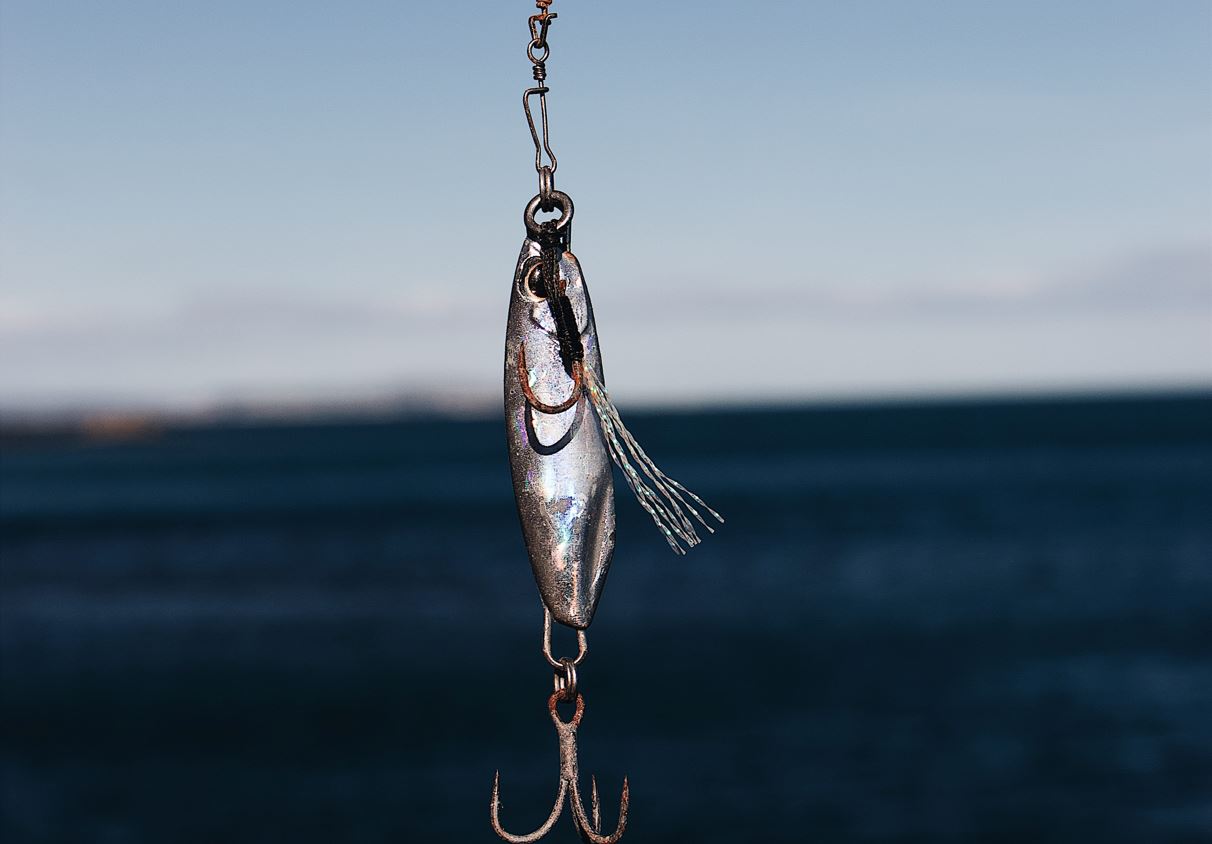 Singapore-based Naysmith is joining as vice chairman of banking, capital markets and advisory for Southeast Asia, a Citi spokesperson confirmed, adding that the role is newly created. Naysmith had been with Goldman since 2013, and was appointed to his most recent GS role in 2017.

Why did Citi go to the (presumably large) expense of headhunting Naysmith and creating a new SEA-focused leadership role? The US bank wants to cement the gains it’s made in the region in 2021. The hire follows a “record year for investment banking revenues in Southeast Asia [for Citi], due to record capital market and M&A volumes,” said the spokesperson, adding that the highlight was advising Indonesian tech firm Tokopedia on its merger with GoJek.

“2021 is the year Asian clients really embraced capital markets. Tech has dominated, and it has been across the region. Indian ECM issuance is running at levels of the last three years combined, you have had landmark IPOs across India, Korea, Philippines, and Indonesia, for example, and I think we are just getting started really. The pipeline is the longest and strongest it has ever been across the region,” Metzger told us.

For Goldman, Naysmith’s exit comes as a blow to its ambitions to increase its coverage and headcount in Singapore and across Southeast Asia after its image was tainted by the 1MDB scandal. Goldman has been diverting resources from Hong Kong, its hub for Asian IB, to expand its operations in Southeast Asia, where its revenue lags behind other key markets, reports Reuters.

As we noted in August, most banks in Singapore are on the lookout for M&A bankers, particularly ones with experience in the tech sector, as a rise in deal flow leaves them struggling with increased workloads. Southeast Asian M&A increased 114% year-on-year in the first half of 2021, according to data from Dealogic, as dealmaking in the tech sector hit $19bn, a record start to a year.

Photo by Mael BALLAND on Unsplash