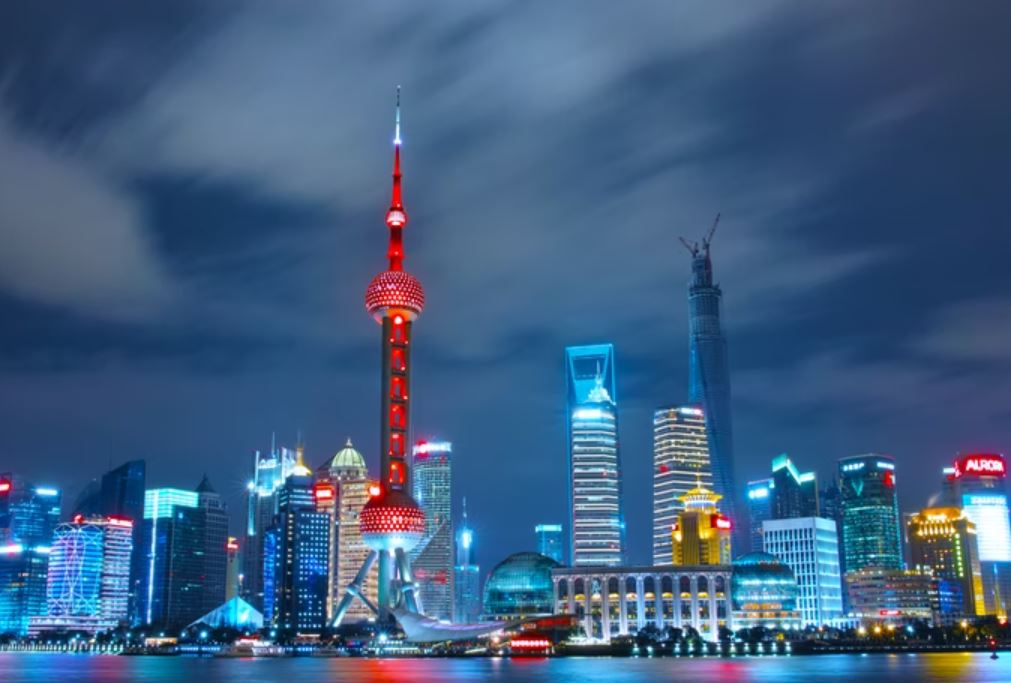 The clampdown by the Chinese government on the country’s technology sector has rattled investors and topped Hong Kong’s flow of initial public offerings in its tracks.

It's no coincidence that the three worst-performing IPOs that raised more $1.5bn or more in 2021 are all Chinese. Kuaishou Technology, a rival to TikTok, has slumped 80%, performing even worse that New York-listed Didi, which has fallen by 54% while video-app firm Bilibili Inc. is down by nearly half from peaks touched this year, according to Bloomberg.

But research from Stanford University in California suggests all is not lost. Stanford's academics sugest the future for some of these firms lies in expanding into fintech and emulating Ant Group  and Tencent, the architects of China’s digital payments revolution in the 2000s

Last year, regulators issued financial licenses for Bilibili and Kuaishou, along with ByteDance (Douyin), Pinduoduo and Ctrip. “New Chinese tech players are jumping on the fintech bandwagon, leveraging their own networks and platforms to compete with Ant and Tencent for market share. Traditionally, other tech platforms have had to rely on WeChat Pay and Alipay for online transactions. They realize that they can monetize the data and network they own through their platforms, making payments a natural next step,” writes Alice Siqi Han at the Hoover Institution, Stanford University, in a paper entitled ‘Chinese fintech companies and their “going out” strategies’

Chinese fintech platforms are battling increasing regulatory pushback and the prospect of competition in the form of the planned rollout of the People’s Bank of China (PBoC) central bank digital currency (CBDC), e-CNY, as part of the “Digital Currency Electronic Payment”(DCEP) plan.

Since late 2020, Chinese regulators have accelerated their move to rein in Chinese tech companies, issuing new sweeping anti-monopoly laws and financial crackdowns. “This new approach reflects regulators’ concerns that the power of data – through largely closed-loop data ecosystems – have allowed Alibaba, Tencent and other tech platforms to become incalculably and dangerously rich and powerful. It also reflects the party’s view that data are “public goods” that should not be singularly owned by Tencent and Alibaba,” the Stanford report says.

But the future could still be bright for China's fintech sector. The Stanford research points to the evolution of China’s Belt and Road Initiative (BRI) to embrace the digital economy as a potential driver of growth.

The Chinese government launched the BRI in 2013 as a global infrastructure project to increase its influence in global trade and make more countries inter-dependent on the Chinese economy. But in recent years, and particularly in the wake of the Covid-19 pandemic, Beijing has since scaled back its investment in capital-intensive infrastructure and is now looking to plough more resources into its Digital Silk Road initiative. Launched five years ago to leverage the innovations and capital of China’s private and state-owned tech firms,  Digital silk Road is intended as a way for China to become a cyber superpower.  China now accounts for 23% of global cross-border data flows, almost double the US share, according to Stanford.

“From the vantage point of China’s private fintech companies, the Digital Silk Road offers distinct opportunities and challenges to their global expansion. Their role in building out the world’s digital and financial infrastructure or plumbing, especially in the developing world, cannot be overstated,” the Stanford report adds

The report concludes: “The bullish scenario will be the creation of a Chinese-designed digital financial infrastructure that may yet surpass the influence of the BRI itself. The bearish outcome is increased regulatory clampdown both domestically and overseas that could dampen Chinese fintech companies’ growth prospects.” 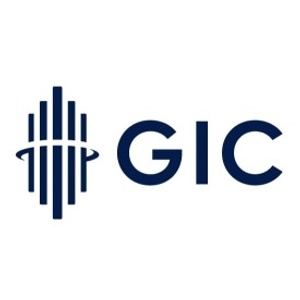