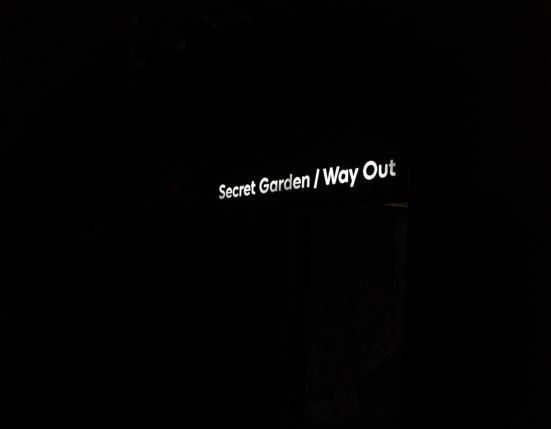 Goldman Sachs has lost one of its top women in Europe to Capula Investment Management, the fixed income-focused hedge fund.

Jenniffer Emanuel, the former head of client experience for Goldman’s global markets division, has joined Capula as chief operating officer according to her LinkedIn profile.

Emanuel joined Goldman from Citi in 2007 and initially worked as a VP in European credit structuring and strats. She was was chief operating officer for the Asian markets business between 2015 and 2017, when she was promoted as chief operating for the securities division globally, alongside Jason Savarese.

Saverese, who is based in New York and joined Goldman in 2009, was promoted to partner in 2016. Emanuel, who was based in London, has presumably decided not to wait around until the next round of partner promotions in November 2022.

The most recently released accounts for Capula Investment Services Ltd, for the year ending March 2020, show it employing 166 people in London, of whom 58 were in portfolio management and related activities. Average pay per head was £333k ($459k).

Photo by NOHK from Pexels