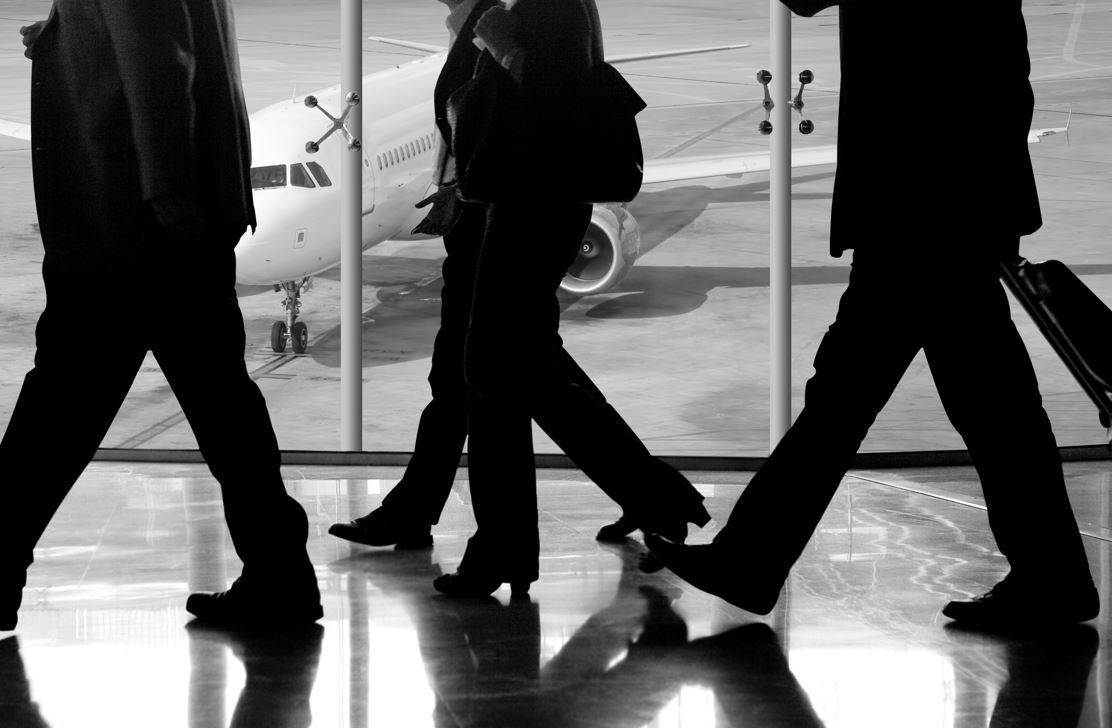 JPMorgan's M&A bankers have been exceptionally busy. In the third quarter of 2021, their revenues were up 187% on the same quarter of 2020. This might be attributed to the pandemic, except the past quarter's M&A revenues were also up 142% on 2019, before COVID-19 was even an issue.

JPMorgan is coy about its M&A boom in its results presentation, saying little except that revenues were "higher" than in the previous year. However, speaking during today's investor call, CFO Jeremy Barnum said the third quarter was a record, and that the M&A pipeline remains strong.

After a crazy quarter and a crazy nine months (M&A revenues for the first three quarters as a whole are up 85%), JPMorgan's bankers will be expecting some recognition when bonuses are paid. Junior JPM bankers have already had their salaries increased, but seniors are waiting for the 2021 bonus round.

For the moment, though, there's little sign that JPMorgan is accruing any extra. - Although there's some mention of higher "performance compensation" today, spending on pay isn't appreciably higher. Instead, both compensation spending and headcount in the corporate and investment bank rose by 7%. - In Q3, the average employee was no better off.

JPMorgan's M&A bankers will be hoping, then, that the bank tilts compensation in their direction and away from less performant divisions. Fixed income currencies and commodities (FICC) traders look most likely to suffer a bonus affront - their revenues are down 20% year-on-year and by 20% in the third quarter, with commodities traders performing particularly poorly. However, equities salespeople and traders will be queuing up with M&A bankers for the bonus pot.

In April 2021, Financial News reported that JPMorgan was hiring 190 junior bankers. Headcount in the corporate and investment bank is up by 3,600 people or 6% since March. The bank said today that this increase was down to a combination of "technology and front office hires."

Photo by Rob Wilson on Unsplash