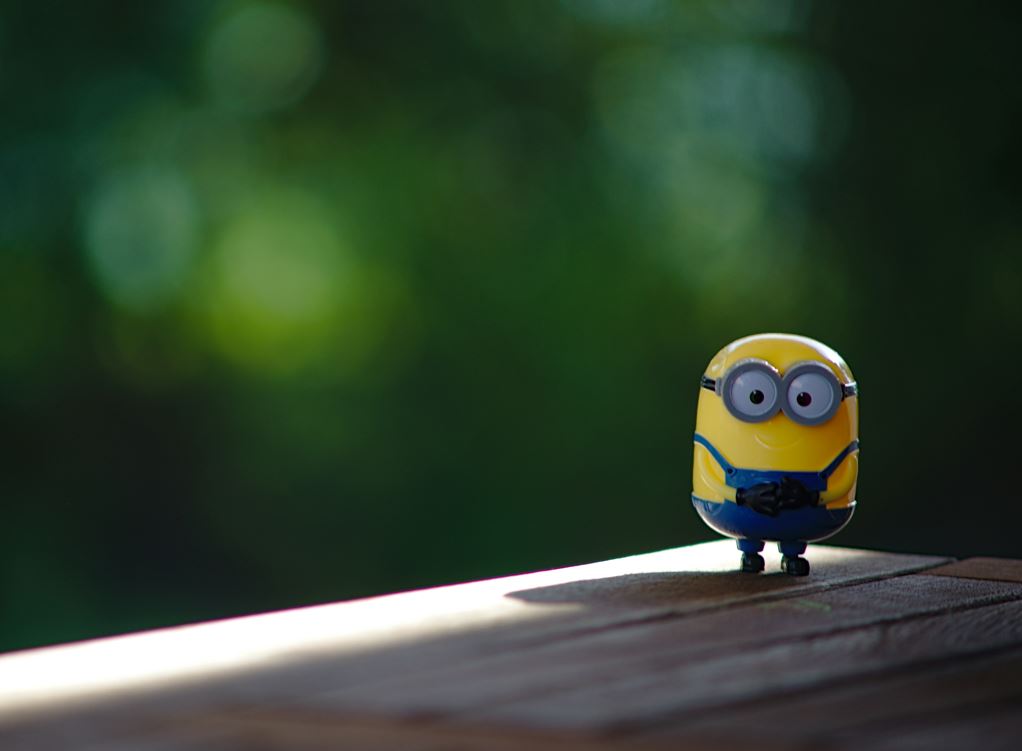 Across the industry, 2021 is generally regarded as looking like a very good year.  But even in good years, there are often pockets of bad luck.  And a few news stories have popped up this week which suggest that, despite extremely strong trading results earlier in the year, trading desks, in particular credit trading, might not be quite as well placed in the bonus round as one might think.

First item: Nomura is cutting jobs in European credit, with both investment grade and emerging market teams being downsized.  This is apparently partly a post-Archegos overhaul of the entire trading franchise and partly the latest round in an overall program of cuts that’s seen high-yield credit cut in 2018 and flow trading in 2019.  However, it’s notable that Nomura isn’t making cuts across the board – in fact it’s hiring quite aggressively in IBD.  There just seems to be something about fixed income trading that it doesn’t see a particularly bright future.

Another data point: Credit Suisse is overhauling its compensation system to base bonuses on “economic profit”.  According to Antonio Horta-Osorio, this will have “the cost of capital and risk included in terms of its calculation” and Thomas Gottstein says that the intention is to “reinforce a shift towards more risk and control objectives and collaboration”.  This sort of thing is generally bad news for traders – particularly bond traders who need to keep inventories -  because it tends to penalise business lines which have significant regulatory capital or balance sheet requirement.

Economic profit systems are also dependent on having very accurate measures of what your risks actually are, something which cynics might suggest hasn’t been greatly in evidence at CS over the last year.  Many banks which have tried to introduce these systems have given up, because the cost of capital process ended up making the bonus pool negotiations even more poisonously political.  Although Credit Suisse said at its investor day that it still intends to invest in credit and securitised products, we would guess that unless you’re in China or in some way related to the electronic trading platforms, the news might be bad.

And finally, Adeel Khan has been promoted to co-head of global markets at Barclays.  This might look like good news for traders – having one of their own at the top.  But is it? For one thing, Khan has been promoted by, and will be reporting to, new investment banking head Paul Compton.  Compton is a well-known cost-cutter who has historically demanded that all investment spend has to come from operational savings.

And for another, Adeel Khan himself last appeared in the headlines in May, when at least four senior employees left his credit trading team because they were unhappy about their bonuses.  Apparently some promotions and “assurances” were given to stop the departures turning into a rout, but it looks very much as if Khan might have been promoted because he’s willing to have tough conversations with his people in order to meet cost targets.

And all this is happening against a background of rapid electronification of credit markets.  Anyone with experience of the equity market over the last ten years knows what bad news this has been for revenues, employment and compensation.  Although most of the bad news seems to be coming from Europe, and some top-tier bond franchises have had an excellent year, the clouds appear to be on the horizon.

Elsewhere, the reshuffle at Barclays which has made Paul Compton the Head of Investment Banking and promoted Adeel Khan to co-head of markets has had a few other implications.  Mr Compton will seemingly be the only voice for the investment bankers at the top level, as Stephen Dainton is being removed from the Executive Committee.  And Alistair Currie becomes global head of consumer banking and payments, replaced by David Farrow.  Except …

Except that David Farrow is being described as “interim” head of corporate banking.  This doesn’t necessarily mean that he’s just keeping the seat warm until they find a proper head; Dainton spent several months as “interim head of global markets” before being given the job permanently (or at least, semi-permanently, as Venkat was then promoted over him).  But it probably does mean that there’s still an ongoing search in the area.  David Farrow now has all the stress of a new senior role, combined with the stress of a selection process.  We feel for him.

BNP Paribas’ march into equities is continuing – having acquired Exane and made a number of equity capital markets hires, it’s now taken Tom Snowball from UBS to be the head of UK ECM.  A great name for people writing markets coverage – his franchise will always be “snowballing” if it’s doing well or “going downhill” if it isn’t. (Financial News)

Samar Sen, a former global head of digital products for securities services at Deutsche, is now going to be the APAC head of Talos a cryptocurrency “onboarding, execution and settlement” company. (Bloomberg)

Financial techies can get very committed to their systems – in a current employment tribunal, Artiom Borisov is claiming that “UW 360”, a computer system being installed at Zurich in preference to his favoured “Plum Z” was in fact a multimillion dollar pack of “lies and fraud”, and that he was fired for blowing the whistle on it.  The company disagrees and the case continues. (Daily Mail)

Although the era of “Government Sachs” seems to have ended, bankers are still influential in Washington.  The JP Morgan Chase Institute is using its Big Data capabilities and access to payments information to try to help the Fed shape economic policy (WSJ)

“It’s a difficult business that you have to spend hundreds of millions of dollars a year on”, but Bank of America intends to keep on investing in its capital markets franchise even after Tom Montag steps aside. (Bloomberg)

They’re not prepared to discuss their plans to trade NFTs, but JP Morgan’s Onyx business unit is leading what can only be described as a “hiring spree” – the bank has 102 open positions on its website for blockchain related jobs at present.  Citi has 27 vacancies and BNY Mellon has 53. (Financial News)

Coinbase revenues fell 15% after it revealed shrinking revenues in the third quarter, but it hired over 600 people in three months and has doubled its headcount this year to 2,781 full-time employees anyway. It plans to keep hiring technologists. (Financial Times)

Photo by Jonas Stolle on Unsplash