The systems manager who became the hottest thing in hedge funds 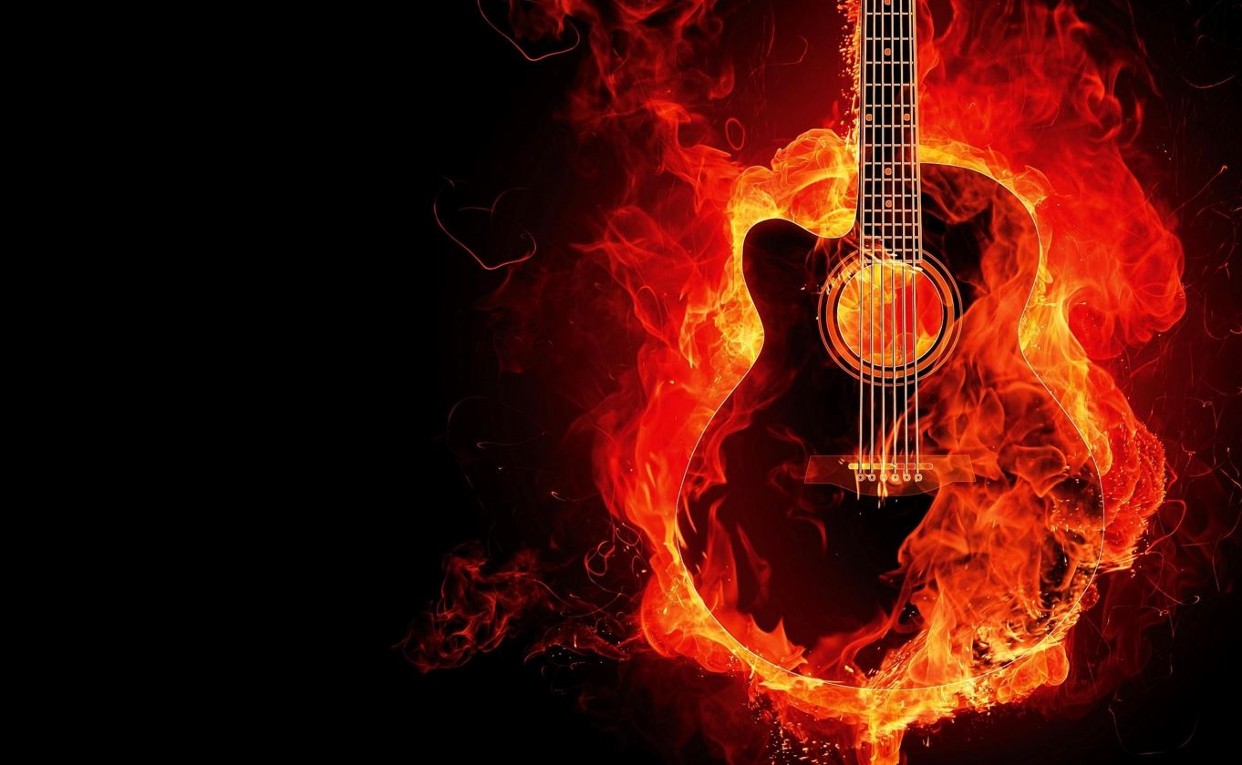 You don't have to work in a front office job to jump from top hedge fund to top hedge fund. Nor do you have start your finance career in the sort of banking role that comes with a six-figure salary. One of the most sought-after figures in the hedge fund industry (measured in terms of the frequency with which he swaps jobs), fits neither mold.

Sonny Baillargeon has had five jobs at top hedge funds or trading houses in the past five years. Since 2016 he's jumped from Citadel to KCG to trading technology company Exos, to ExodusPointCapital Management to - most recently - Point72 in New York City, where he's just landed.

Baillargeon is not a portfolio manager. Nor is he a quant. He is a technology infrastructure professional of the type that has suddenly become hot property at large multi-strategy hedge funds.

Baillargeon began his career as a trading systems administrator at Salomon Brothers. He spent four years as a systems manager at Goldman Sachs and is a specialist in low latency trading systems and cloud computing. He's been doing both for a while. - Baillargeon was named a top CTO in North American electronic trading eight years ago and he was head of cloud at Exos in 2017. As hedge funds embrace cloud computing and build out their systematic trading teams, it's an attractive combination. On average, Baillargeon has spent less than two years in each of his most recent jobs before being poached for the next one.

ExodusPoint has quietly replaced Baillargeon with Arram Han. Han was most recently managing director and chief technology for the Americas at Societe Generale, where he worked for 24 years.

Photo by Dark Rider on Unsplash