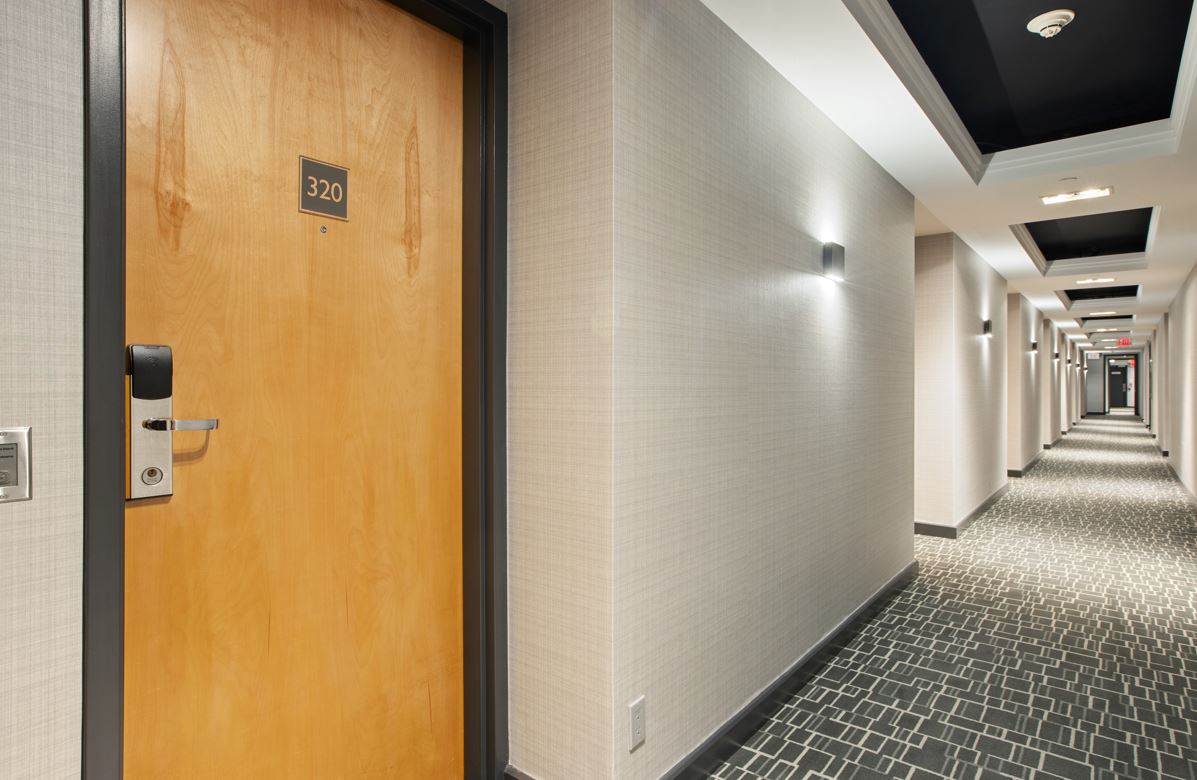 JP Morgan’s decision to pay US$5k to cover quarantine costs to staff in Hong Kong, so they can visit family overseas has not gone down well with rivals.

Hong Kong based bankers have been battling with the city’s harsh  ‘zero Covid’ policy measures for almost two years, and still have to quarantined in government- approved hotels for 21 days when returning from overseas, at considerable personal expense.   This has prevented many from seeing family and friends and has also raised the prospect of bankers leaving Hong Kong altogether.

In response, JP Morgan said its one-off payment of $5k will apply to Hong Kong-based executive directors and lower-level staff at the US bank for a single quarantine stay for personal trips to see family between December 1 and November 30 of next year, according to a memo from the bank

But so far, no rivals have followed suit, and bankers in Hong Kong have said that the $5k was a move by JP Morgan to quell unrest after Dimon was handed a waiver on his visit to Hong Kong last week – the first by a foreign bank CEO since the pandemic began.

“It’s a PR move. JP Morgan is introducing this due to local employee backlash,” said a source at a rival bank in Hong Kong.

This is the first time a bank has sought to compensate staff for China’s harsh Covid policy. Citigroup handed staff around $1K  each in Covid bonuses in  relation to the extra financial burden from the pandemic globally last year.

Instead, banks are encouraging staff to get vaccinated as China looks to re-open its borders in the coming weeks.

HSBC has asked all of its staff in the city to ensure they are vaccinated, while banks Citi to Morgan Stanley have offered vaccinations on site at their Hong Kong operations.

U.S. banks have been eager to see staff back in the office, albeit it on a temporary basis, and that has received a mixed reception. Some Bank of America staff in New York are said to be unhappy after the bank gave employees one week’s notice to return to the office. BofA staff complained to eFinancialCareers last month that the Hong Kong quarantine requirements made visiting family and friends overseas impractical.