The surprising top schools for banking jobs in the U.S. 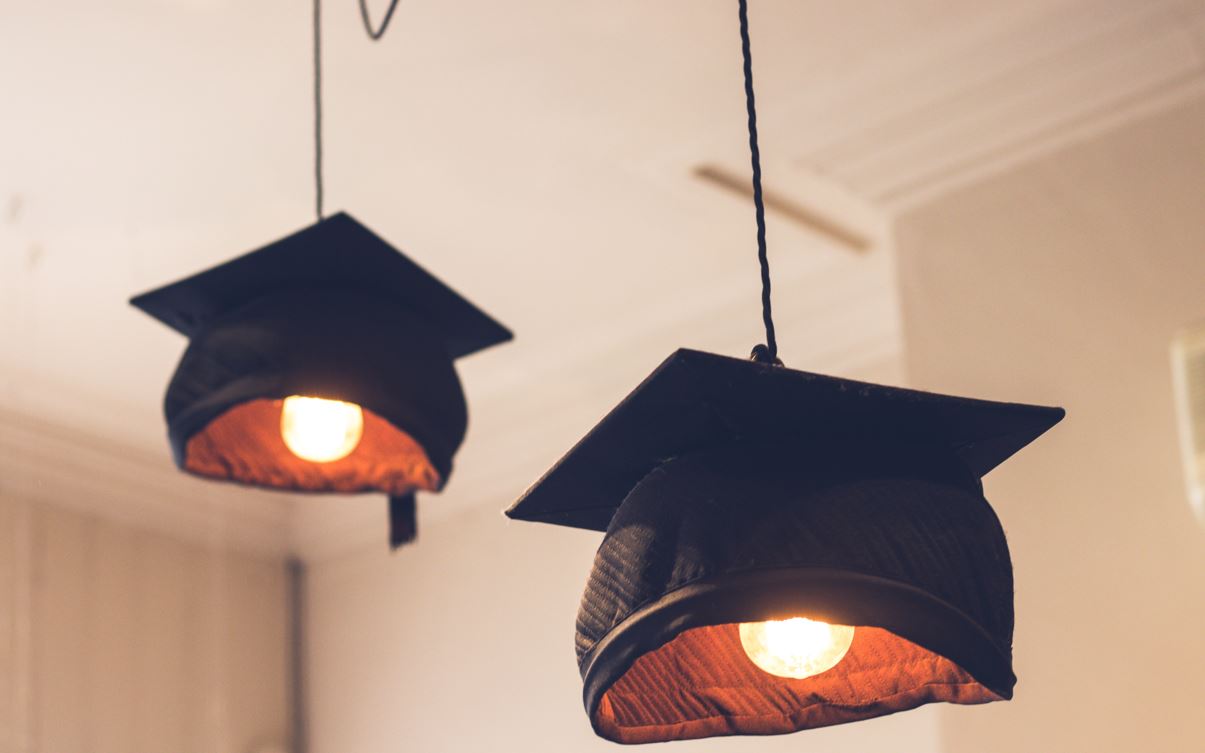 Which schools are most likely to get you a job in an investment bank in America? Our research suggests they're not all the most likely suspects.

Surprisingly, LinkedIn data suggests there are more people working at top banks in the U.S. who've graduated from the London School of Economics (in London) than from Harvard (in Cambridge, Massachusetts).

Our own figures, based on eFinancialCareers' own resume database, suggest that LinkedIn's figures might also be skewed by people working in the middle and back office. When we look at the top schools attended by people working in front office revenue generating jobs at major banks, New York University again ranks top but Harvard University ranks second. The London School of Economics is still a major feeder to banks in the U.S., but it slips down the ranking to 7th when we look at the top schools for the front office.

The LSE's own data (now five years out of date) shows that its finance graduates achieve a median starting salary of £50k ($67k) versus $40k for students of public policy. Senior LSE graduates on Wall Street include Jehan Ilahi in the executive office at Goldman Sachs, or Stephen Luterman the head of fixed income markets technology at JPMorgan.

Photo by Suad Kamardeen on Unsplash