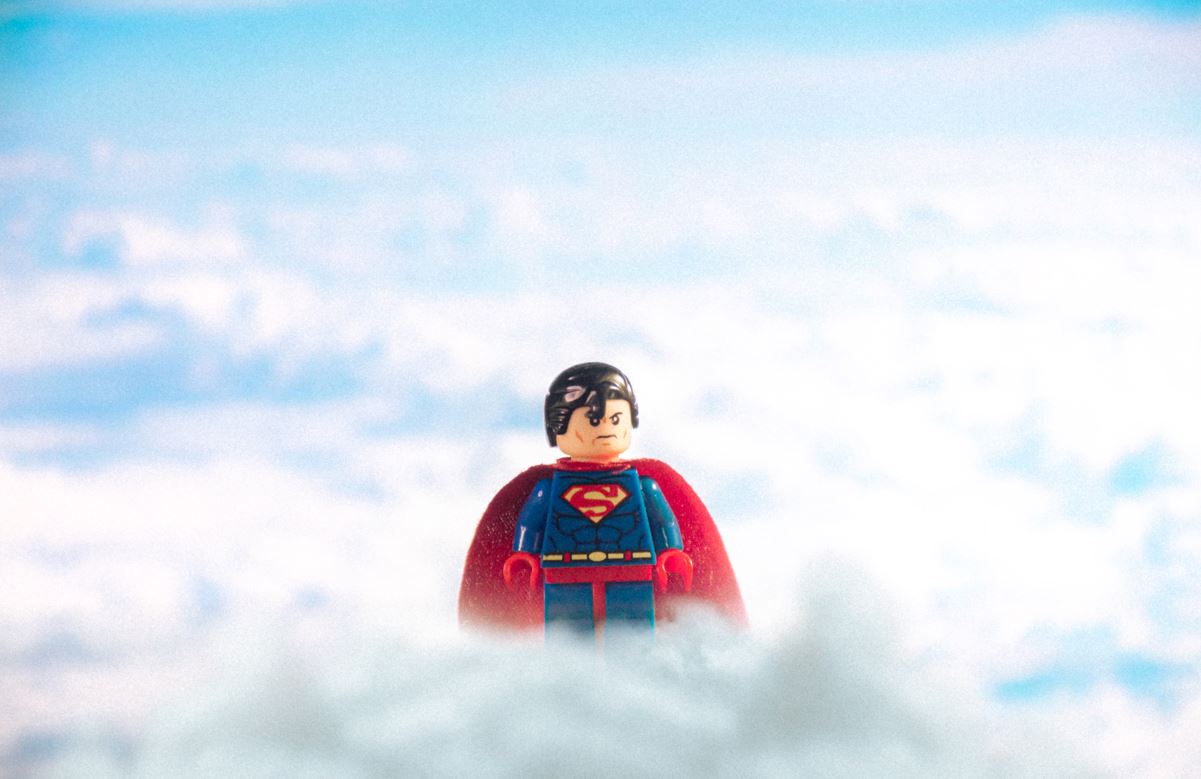 First, Goldman Sachs was an old-fashioned investment bank. Then it said it was a technology company. Now, it has morphed again: Goldman Sachs is a software company.

This is the opinion of Adam Selipsky, head of AWS. They're not mutually exclusive, said Selipsky in an interview with CNBC: Goldman can be a bank and a software company all at once. It's simply selling software to its usual clients.

The transition has been going on for a while. - Goldman began creating APIs that clients could plug into in 2017, and its developer site has allowed clients to directly access its pricing and analytics platform for a few years. Now, however, things seem to have progressed several steps further. - At the AWS re:Invent conference in Las Vegas yesterday, Goldman and AWS unveiled a new partnership that goes by the snappy name of, 'GS Financial Cloud for Data with Amazon Web Services.'

You can read more about 'GSFCDAWS' here. Fundamentally, it means that hedge funds and asset managers can access Goldman's data and tools to help them make trading decisions. Quant trading firms will be able to focus on trades instead of finding and ingesting data. They'll need to spend less on their own technology stack as a result. All this will be outsourced to Goldman Sachs and AWS, who will share in the revenues.

“All you need to do is assemble the interface and integrate it with your application and then everything else is kind of taken care of for you,” said Marco Argenti, Goldman's co-chief information officer who himself joined from AWS in 2019.

It sounds like a great idea, with the caveat that finding, cleaning, and rapidly ingesting new and relevant data is seen as a key element to success by many quant funds, with an emphasis on the new. - If all funds are using the same Goldman data and tools, the danger is that their source of alpha will be eroded (or outsourced to Goldman). In this world, it would be less about the data and all about how the developer uses the data to create the trading signal.

Goldman has presumably thought of this and doesn't appear to consider it a big deal. “Clients of the firm will get access to our decades of experience and data aggregation that should enable them to enhance their business decisions, both from a speed and efficiency perspective,” CEO David Solomon told CNBC. There have certainly been calls for data standardization in the financial services industry -  GSFCDAWS could be it. If it takes off, hedge funds presumably won't be quite so desperate for Python coders after all.

Separately, Morgan Stanley indicated that it was cancelling subsidized meals while working from home in London last week, but the food is still flowing in America. Business Insider reports that the bank is still offering U.S. employees a $35 credit for people working nights and weekends, plus $75 for Ubers into the office. It's not clear whether this will be the case in London too. "Everyone's been complaining," says one Morgan Stanley London junior. "- The policy suddenly changed and we couldn't expense food from home anymore." They might want to try again.

UBS appointed Sarah Youngwood from JPMorgan as its CFO. She was CFO of JPMorgan Chase's Consumer & Community bank and was previously a FIG banker and head of investor relations. (Reuters)

Sam Woods, chief executive of the BoE’s Prudential Regulation Authority, said Britain won't engage in “tit for tat” with the EU by trying to prevent UK-based banking staff from relocating to Europe or restricting access to London markets. “The EU has a more location-based view of life and they are implementing that vision, and that is leading to some of the tensions. It is a natural consequence of Brexit and we will have to navigate it in a sensible way.” (Financial Times)

People with ESG skills in London are being offered 25 new jobs a day. (Financial News)

Accenture is adding 3,000 jobs in the UK over the next three years. It will focus on cloud engineering, cybersecurity and data advice. (Financial News)

David Solomon says New York needs to work for its position as a major financial hub. “New York has to be aware that there are good choices, and it’s got to make sure it keeps itself super-attractive. At the end of the day, incentives matter, taxes matter, cost of living matters.” (Financial Times)

David Marcus, a 48 year-old who had been trying to launch the digital currency at Meta (Facebook) is leaving after seven years. "I can’t wait to witness this from the outside. I know there’s greatness ahead.” (Financial Times)

Tina Lee, the head of Deutsche Bank UK, says she wants to ensure hybrid working doesn't advantage one gender. "“Everyone happily thinks ‘oh my goodness, hybrid working is amazing. “But then we look at the data and we actually find out that all the women have got hybrid working or the men don’t have hybrid working and then we have real problems around career progression and promotion in three years.” (Financial News)

A pediatric nurse who was trading litecoin, ether and XRP alongside his job gave up work and earned his full year's salary in a week of trading. (WSJ)

Big law firms have increased associate bonuses from $100k to $115k. It's not enough. "Considering the amount of work that was done this year — should've been more." (Business Insider)

Photo by Mehdi on Unsplash