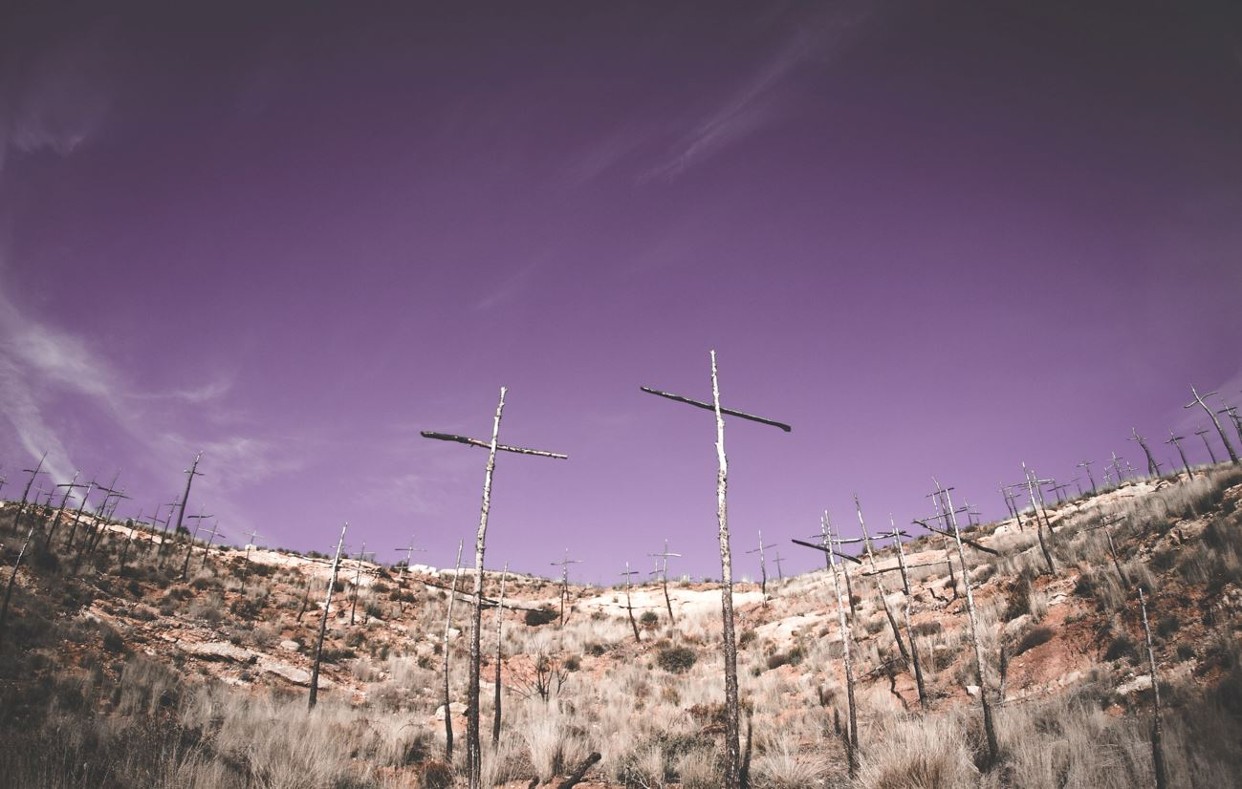 Not many developers in the world are big users of Erlang. The coding language originally developed by the Ericsson Computer Science Laboratory in the 1980s ranks somewhere between 50 and 100 in the TIOBE index and has been described as a "dead language' by some of its detractors. However, a core of impassioned Erlang developers remain, and the evolution of Elixir - the coding language built on BEAM, the Erlang virtual machine, means that the language never exactly goes away even if it is inconsequential compared to rivals like Python.

There are good reasons why finance firms should like Erlang, even if they don't. Designed for telecoms switching, its emphasis is on extremely robust and fault-tolerant distributed applications that can quickly adapt to changing requirements. Erlang has built-in support for concurrency, so huge numbers of requests can be serviced simultaneously and single software errors can be easily contained. In industries like financial services, where thousands of interactions happen at once, Erlang could be popular. It's not. Headhunters working with banks and hedge funds say requests for Erlang developers are extremely unusual.

They're not unheard of, though. Goldman Sachs built its messaging system using RabbitMQ, which runs on Erlang, in 2018. Jonathan Skrzypek (who now works for Coinbase) was running the messaging engineering team at Goldman at the time. The system had to be fault-free because the messages it was transmitting could "worth a couple million dollars," said Skrzypek. RabbitMQ was chosen because of its resilience and "reliable delivery, guaranteed delivery."

Similarly, Swedish fintech Klarna uses Erlang for its resilience, even though it didn't prove as resilient as expected when Klarna went down for hours last March. Dániel Szoboszlay, Klarna's lead software engineer, is an Erlang native, having worked at Ericsson in the past.

Like other niche languages, Erlang has its cult followers. Some are in senior developer roles in finance and will be impressed by its presence on your CV. - Farshid Ashouri, the head of Python programming at Revolut describes himself as an Erlang and Elixir and Python expert, for example. But it's Elixir that developers today are keenest on. - Last year's StackOverFlow developer survey put Elixir as developer's fourth most popular language, behind Rust, Clojure and Typescript.

One former Goldman Sachs developer says banks include Erlang and Elixir in job descriptions simply as a way of attracting esoteric coders and coders from FAANG. Like OCAML, familiarity with Erlang is associated with serious coders; its proponents say that knowledge of Erlang can improve your coding in other, non-functional, languages.

There's also always the possibility of a revival. One London hedge fund is currently hiring Erlang and Elixir specialists for a role involving "huge amounts of data." Earlier this month, hedge fund Man Group tweeted about a new version of Nx (Numerical Elixir) that makes it easier to apply Elixir to numerical computing and machine learning. "Always healthy to have competition for the Python ecosystem and for us to explore alternatives," said Man. Python may be victorious, but Erlang isn't forgotten.

Photo by Rubén Bagüés on Unsplash