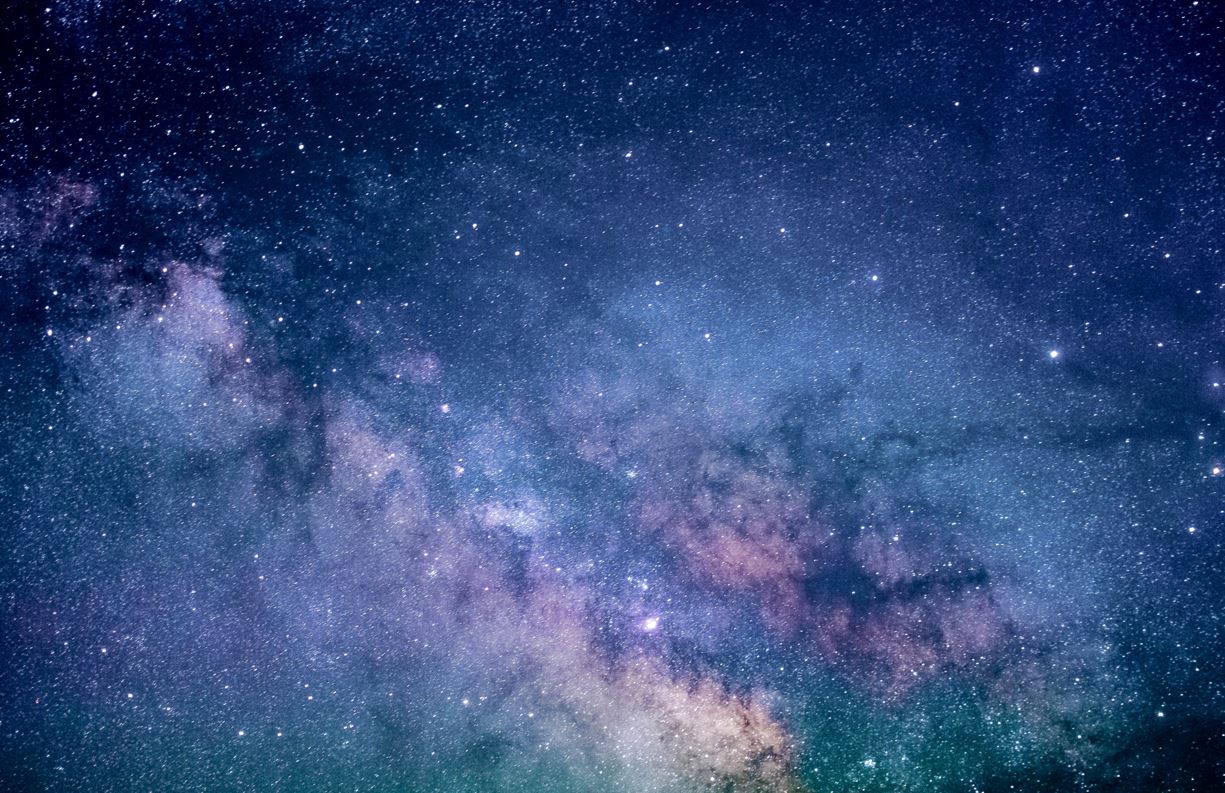 Galaxy Digital, the crypto-focused investment bank, is building its presence in London. It's hired a new head of institutional sales for Europe and a new head of compliance and regulatory affairs.

Galaxy Digital increased its headcount by over 130% last year to more than 510 people. The bank has had an office in London since 2018, but was approved by the FCA in November 2021, so will presumably now be building out its presence locally.

Phillips, who left Jefferies in 2016 and has latterly been a trader at King Street Capital Management and crypto consultant, didn't respond to a request to comment on his new role. Formed by hedge fund manager and former Goldman Sachs partner, Mike Novogratz, Galaxy Digital aspires to be the “bridge between the crypto and institutional worlds."

Its most recent accounts, filed for the nine months ending September 30 2021, show Galaxy Digital paying a total of $181m in compensation for the first nine months of last year, including stock bonuses. Based on 510 employees, this suggests average annual compensation per head of $475k.

Photo by Jeremy Thomas on Unsplash