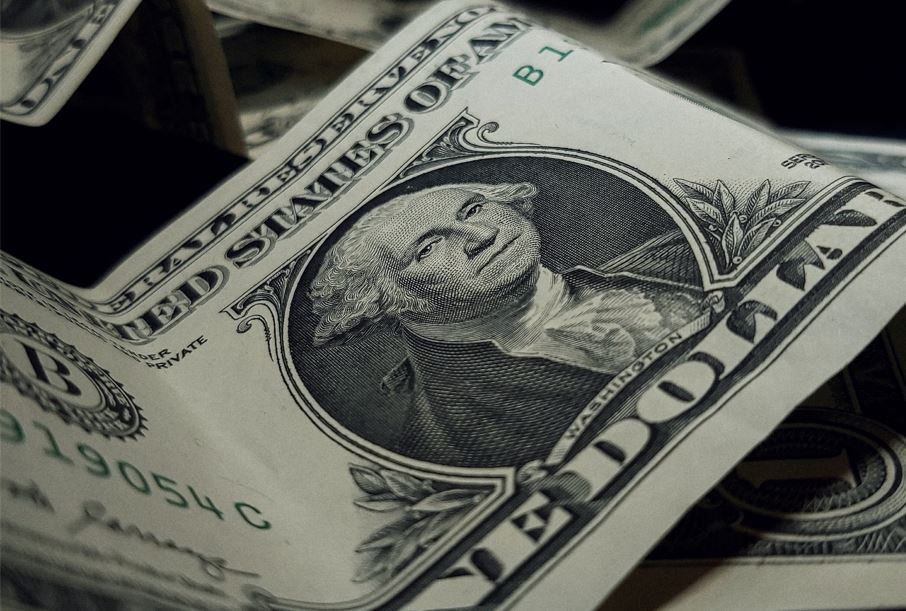 It used to be the case that however big your bonus at an investment bank post-2010, it would almost be smaller than the colossal amounts on offer before the financial crisis. Those were the years, for example, when Deutsche Bank paid 36-year-old Christian Bittar $140m for a single year.

We're not quite back up to those levels, but some traders at Goldman Sachs appear to be in line for bonuses of tens of millions of dollars for the past 12 months.

Bloomberg suggests that the traders in question are based in Goldman's commodities division, which generated $2.2bn in revenues in 2021, up from just $300m at its nadir in 2017. As a reward for this strong performance, some Goldman energy traders along with 'top performers across the firm' will reportedly be paid $30m+ each. CEO David Solomon himself usually earns less than $20m.

Who are Goldman's big earners? In commodities, they include 45-year-old partner and desk head Ed Emerson. A feisty Briton with a sense of humour, Bloomberg says Emerson has a tendency to be relentless argumentative and that he once played a practical joke by scattering fake snakes around a house while on vacation in Costa Rica to freak out the people he was there with. Emerson joined Goldman in 2000. In other divisions, there are also people like volatility trader Mitchell Story who's said to be on a more diminutive $7m guaranteed bonus, and 36-year-old Jameson Schriber in Delta One, whose pay is high but indeterminate.

The big earners are most are likely to be in the U.S.. Paying these amounts in Europe is complicated because bonuses cannot be more than double salaries - a trader earning $30m in total would need a $10m salary in London, Frankfurt or Paris (although regulatory filings indicate that 10 people at Goldman in London earned over $9m in 2020). In Asia, Jeremy Taylor is likely to be looking enviously from the sidelines - Taylor joined Goldman in 2019 from Mercuria to work as an Asian partner alongside Emerson, but left again in 2019 after Goldman shrunk its commodities business amidst declining revenues and profits. Times have changed.

Separately, if you're thinking of getting out of banking and working less while getting outside more and doing some yoga, then Laurence Manchee, a former Credit Suisse operations guy, is showing the way. Manchee left Credit Suisse in 2015, and now runs a 'yoga farm' in Portugal. “It’s about living in nature and not having to commute to work," says Manchee, who now spends £11k ($15k) a year and lives by selling eggs cheese and meat alongside yoga courses. Manchee works seven days a week on his new lifestyle, but not by sitting at a desk: "You feel much more connected to everything because you are not buying what you need – you make it," he says.

Barclays hired Sven Baumann from Citi as its head of investment banking for Germany. (Financial News)

The then 25-year old junior employee who was asked to type up fake meeting notes to allegedly cover up KPMG's inadequate Carillion auditing, says he didn't know he was doing anything wrong and was just following orders. He hyper-focused on the task because it needed to be done quickly. (FT)

Google is spending $1bn upgrading its London office and expects headcount there to increase from 6,400 to 10,000.  (BBC)

Daniel Och sold a Manhattan penthouse overlooking Central Park for close to $190m, around double what he bought it for two years ago. (WSJ)

"Before joining Morgan Stanley in London, I was asked what my bonus had been for the previous year. I was rather proud of my 65 per cent of base salary award. “Just so you know,” my future boss said, “our bonuses are multiples of salary, not percentages of them.” (FT) 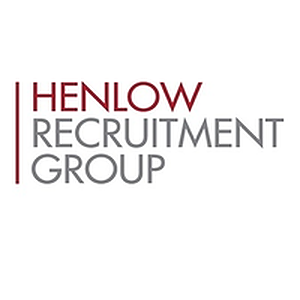