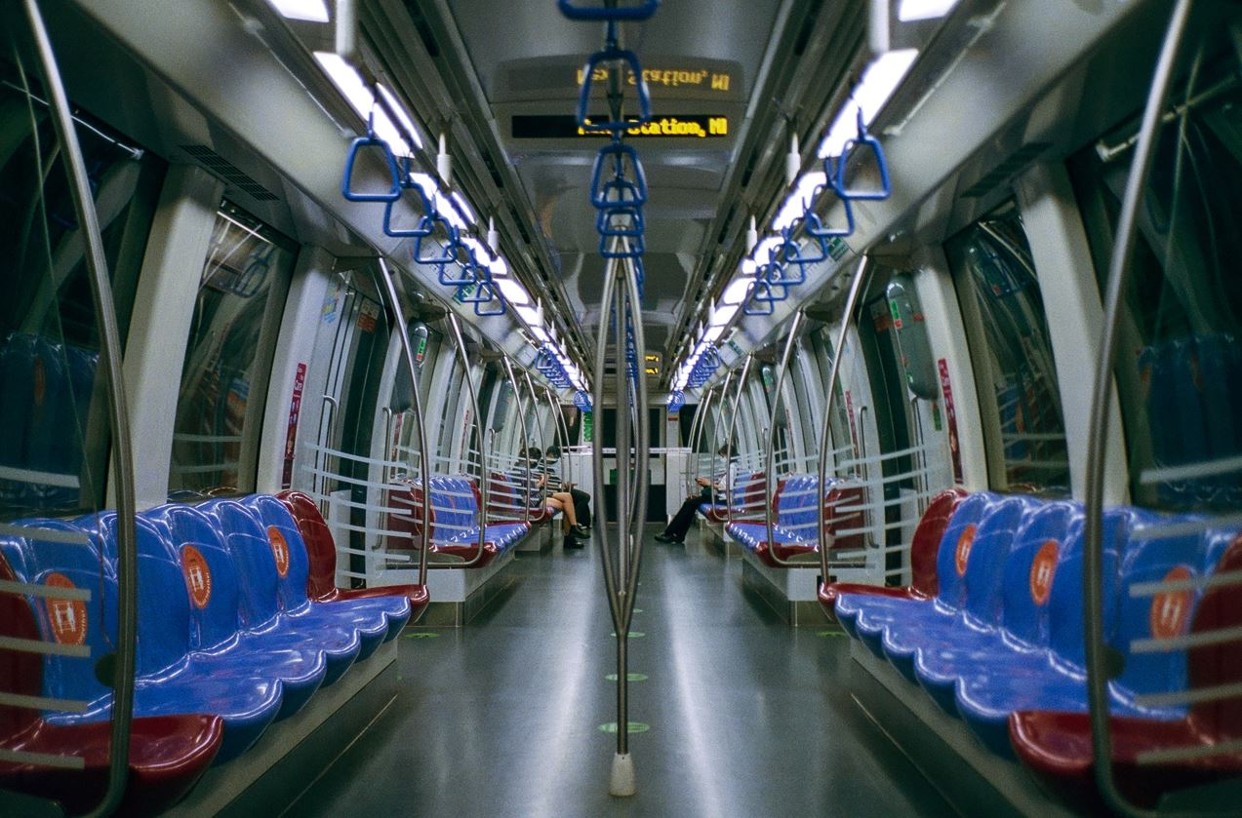 Banks in Singapore are not in a rush to chivvy staff back to the office, even though government rules on office-working have recently been relaxed. Instead, they’re largely aiming to make hybrid work arrangements permanent.

Four banks eFinancialCareers spoke to said they are allowing their people to retain flexible working privileges, despite new measures allowing 50% of employees to return to the office this month, on tighter workforce vaccination requirements.

We understand that OCBC will let each department make its own decision around whether staff should return to office, though this decision is contingent on the demands of specific roles.

OCBC’s head of group corporate security, Francisco John Celio, says the bank is gradually increasing the number of onsite employees to support increased economic activity, even as it prepares its workforce for hybrid work. “We recognise the importance of face-to-face interaction in effective and meaningful collaboration, ideation and culture building,” he adds. Nevertheless, flexible work arrangements that have been in place during the pandemic will continue to be implemented, such as part-time work, or starting and ending work earlier or later, says Celio.

Similarly, UOB says its end goal is “a permanent hybrid work model that enables our people to work remotely up to two days a week, giving them greater flexibility in managing their work-life priorities and mental well-being”.

The bank is taking a “prudent” and “gradual” approach to having 50% staff who were previously working from home return to the office. Dean Tong, head of group human resources at UOB, says the bank encourages managers and employees to “have open discussions about their work-life commitments, and to fine-tune a hybrid work schedule that works best for them and for the team”.

“For instance, many of our teams will set aside a common day each week to return to the office for closer collaboration or strategic work,” he adds.

As for Citi, eFC understands that about 30% of staff are working from the office at any one time. Sarab Preet Singh, Citi’s head of human resources for Singapore and ASEAN, says that while the bank sees material advantages to being physically together for many of its roles, it also recognises that staff have benefitted from remote work. “Once it is safe for us to be together again, we plan to create additional flexibility for many of our staff in their working arrangements,” he adds.

Meanwhile, Standard Chartered says that even as it operates “well within” the government’s 50% guidelines, it welcomes the ability to have more employees back in the office. Some 80% of its Singapore-based employees have adopted flexible work arrangements since April 2021, says Charlotte Thng, Standard Chartered’s head of HR, for Singapore, Australia and ASEAN markets.

The bank has run a flexible working programme for several years, and the pandemic accelerated its relevance, she adds. “This has enabled more employees to explore greater work flexibility (hours and/or location), as agreed with their managers and based on job requirements.” “In general, we’ve also seen how the pandemic has further broken down the social stigma against flexible working, which is increasingly accepted by empathetic managers and adopted by more employees,” says Thng.

Some staff working at financial institutions are keener on a return to full office working arrangements. “I am in the office as far as I can, which is 50% of the time,” says Dickson Tan, principal at Etteca Capital Partners. “As I own the business and cover rental for the premises, I would prefer to work 100% in the office, he adds.

Though Tan has contemplated downsizing his office space, he ultimately decided against it, as he expects a gradual reopening and further increases to work-from-office headcounts. His staff are currently working on a hybrid arrangement, with over 70% of client meetings held online. Last year, the whole office worked remotely. “For me, on the days when I do get into the office, I find the commute helps me tune into work mode,” Tan says. “The bond and human interaction is what I have missed most in the past two years.”

However, he adds that he “appreciates that there are some in the community that prefer to work from home, and they are given the flexibility to do so”. “We do want to manage the risk due to the uncertainties presented by Omicron – or God forbid, a new variant,” he says.

Meanwhile, an analyst at a wealth management platform says his firm, too, has switched from a remote work arrangement in 2021 to a hybrid arrangement this year. He admits that while senior management “highly values face time in the office”, he himself is looking forward to returning.

“Having joined the company during the pandemic, I realise that more than a year on, I barely know anything about my colleagues and rarely interact with them,” he says. “The world of finance is extremely broad and subjective, which means that it’s impossible for a single person to understand everything in sufficient depth. Having a team around you with different specialities to challenge your ideas and assumptions is very important. This is definitely going to be more conducive in person.”

Photo by shawnanggg on Unsplash