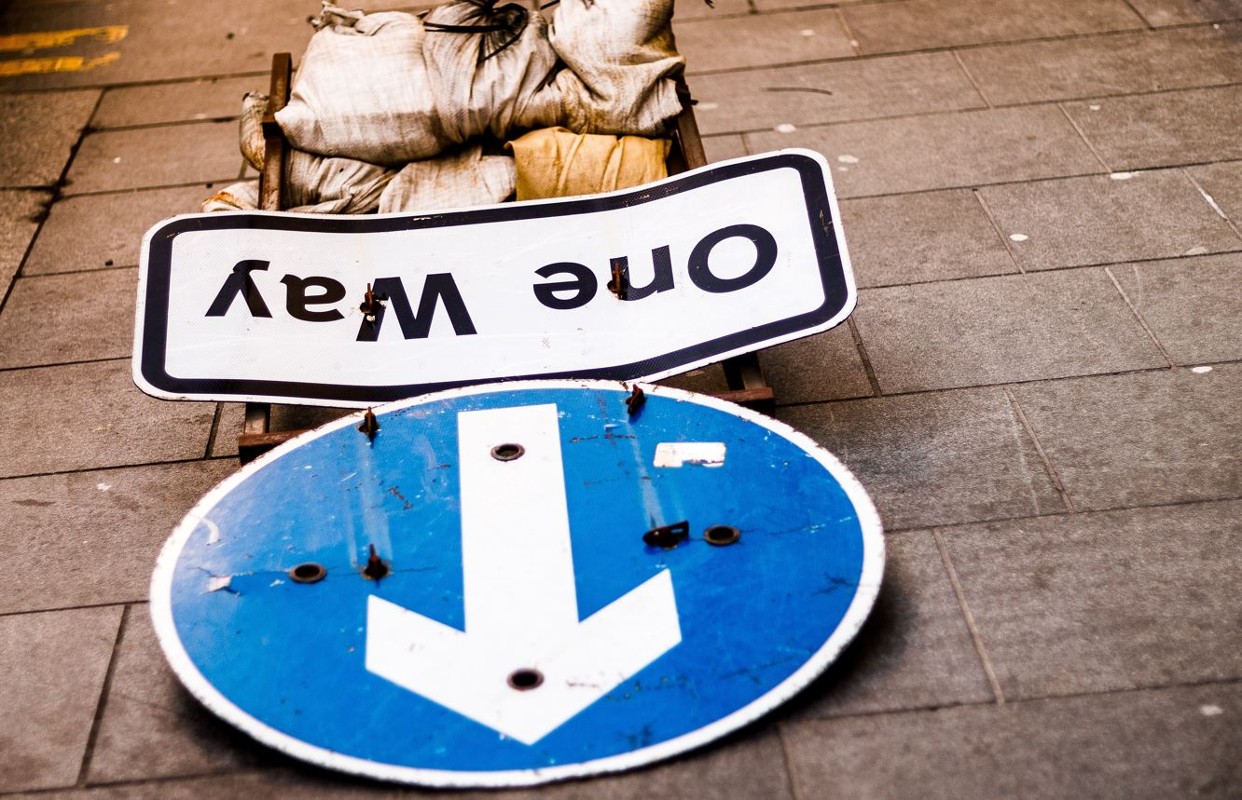 So, Credit Suisse's bonuses for 2021 will be down by less than expected. If you work for Credit Suisse, however, you may still feel slightly aggrieved.

Bloomberg reported today that the Credit Suisse bonus pool will only be 10% lower than last year's.

It could have been much, much worse. Following losses relating to Greensill and Archegos, Credit Suisse told senior bankers last week that it was under pressure from FINMA, the Swiss regulator, to cut the bonus pool "significantly." Instead, by increasing deferrals and paying Jefferies-style cash bonuses that can be clawed back if recipients leave, Credit Suisse seems to have found a way to cut only moderately and to keep FINMA at bay.

Even if bonuses are only down by 10%, however, Credit Suisse bankers and traders may still be peeved. The trouble is that this isn't the first time Credit Suisse bonuses have been pruned: if you're a high performer at the bank, they've been falling for years.

The chart below shows the evolution of average bonuses per head for Credit Suisse's material risk takers (most of whom are managing directors) since 2015. Bonuses for Credit Suisse MRTs have fallen steeply since 2018; if they're down again this year they will have dropped 42% in the past six years. At the same time, the proportion of bonuses that are deferred or subject to the new clawback provisions has risen.

Credit Suisse's parsimony has coincided with a period of generosity among its rivals. Deutsche Bank, for example, increased the bonus pool at its investment bank by 46% last year and hiked the bonus pool for its material risk takers by an even more generous 63%. This year's DB bonuses are likely to be up once again.

Credit Suisse bankers and traders will unfortunately need to grin and bear it. In internal communications, the Swiss bank has stressed the need to "manage key person risk", suggesting it's fully attuned to the risk of disgruntlement in its senior ranks and that things will hopefully improve. In the meantime, CS people might want to remind themselves of the horrors of 2017 at Deutsche Bank, when many people received nothing at all; it's not that bad at Credit Suisse, and Deutsche's bonus revival suggests it need not last forever.

Photo by Rob Wicks on Unsplash