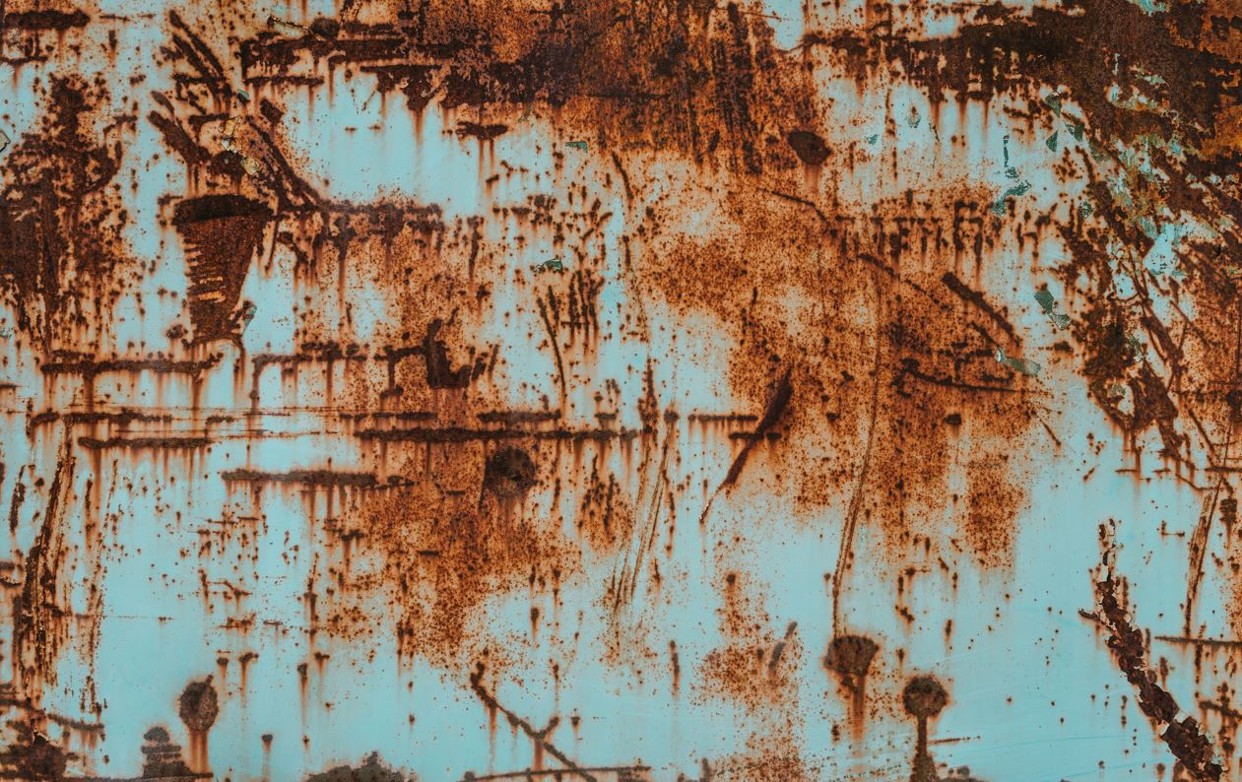 If you want to work as a developer in a crypto company, it will help if you can code in Rust. Driven by partly by its use with Solana, Rust is the crypto world's low latency coding language of choice. This does not mean, though, that you need to be familiar with Rust before you get the job.

Simon Heinrich, group head of technology at crypto market maker B2C2, says Rust is an eminently learnable language. “If you can code in C++ as well as Java and Python, we’re confident that we will be able to teach you to code in Rust,” Heinrich tells us.

As B2C2 expands, it's hiring C++ experts to write Rust code.  Most of its tech stack is Python and Java, but at the very top of the stack, there's a need for something more low latency and this is where Rust comes in. “C++ and Rust are both low level languages, but Rust is a lot newer," says Andreea Stoian, a software developer who joined B2C2 last year from Bloomberg. "We’ve found that Rust is quite fast and easy to use.” For the moment, B2C2 doesn't use C++ at all.

Rust first appeared in 2010, and has grown rapidly in popularity, consistently ranking as the most loved language on the Stack Overflow Developer Survey. Rust is far easier to learn than C++, but as the Recent Rust Developer Survey highlighted, very few people can currently code in Rust proficiently. Employers like B2C2, therefore, are flexible when it comes to hiring.

Stoian says she was a Rust novice when joined last July, but she had plenty of experience in C++ from her previous role at Bloomberg. “I was working with C++ for 10 years before joining B2C2. I worked on trading systems where low latency was very important and I switched to Rust when I joined B2C2," she says. “I did my first code release in Rust within a week of joining, despite not having used it before.

Stoian's experience is an endorsed by other C++ coders who've switched to Rust and who've found features like the compiler to be far more advanced. Even so, she stresses that it takes a while to become really proficient in the new language: "It took me a few months to learn the quirks. Rust has a different approach to polymorphism than C++, and uses functional features instead of  loops."

Around 50% of B2C2's staff work in technology, and the company is engaged in a rapid expansion drive. Heinrich says they predominantly hire people who can code in Python and low latency Java, but that C++/Rust are also a part of the mix. "We take the cream of the crop. It’s very hard to get in, but we treat people very well when they’re in the door,” he says.

One face of B2C2's appeal is its willingness to let developers work on their own machines. "We don’t use virtual desktops, and this makes everything much quicker. Some organisations are very, very paranoid about their source code, but this is because they don’t trust their own developers,” says Heinrich. “Our ethos is bringing in very competent people and giving them clarity of vision and autonomy over their work."

Click here to create a profile on eFinancialCareers and be discovered by top recruiters for engineering jobs in financial services.

Photo by Julian Hochgesang on Unsplash