What mothers in banking really need at work 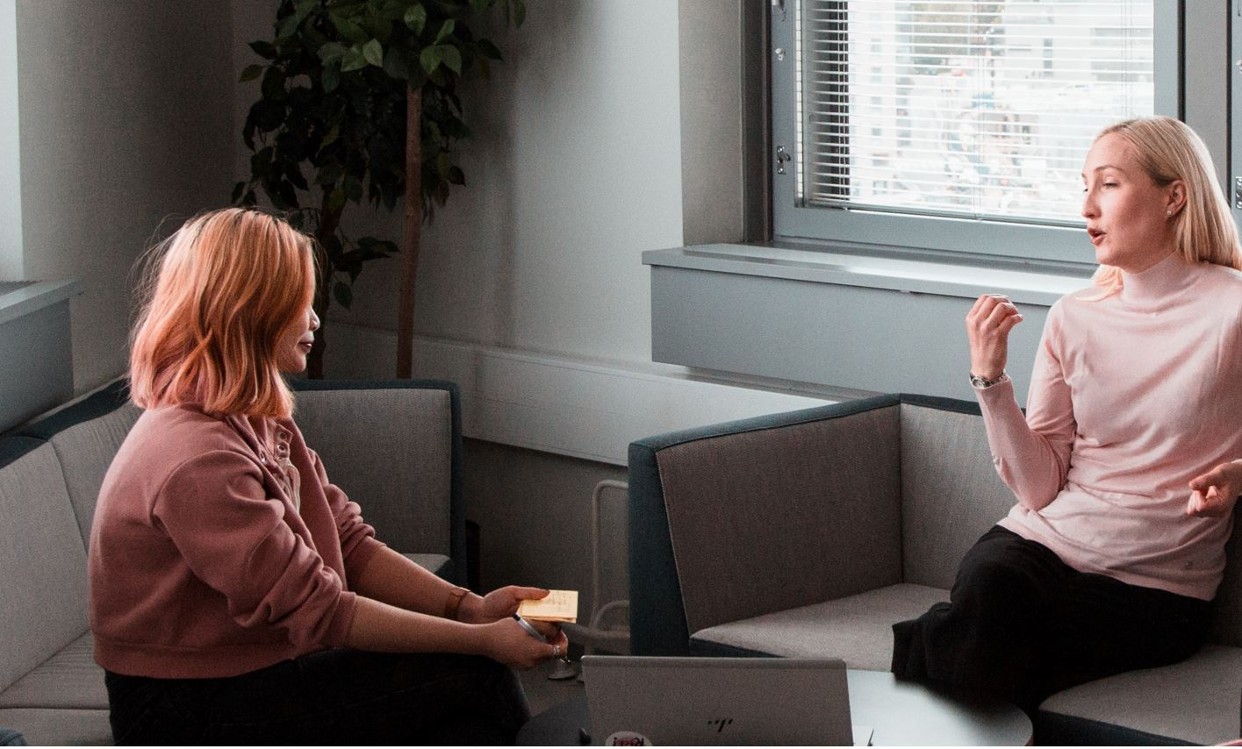 Most banks have hard targets in place when it comes to recruiting and promoting female employees. At Goldman Sachs, for example, the firm is committed to making sure that 50% of its campus analyst class is female this year, and that 40% of its VPs are women by 2025.

As Goldman and others push to meet these targets, they not only need to recruit more young women straight from universities, but to rehire women in banking who've left the workforce and who want to come back again.

The latter are known as "women returners" and most banks  now run "returnship" programs to allow women to explore their career options. Jacquelyn Eidson, a PhD student at Grand Canyon University in Arizona, has just published a dissertation looking at what makes a difference to these women in financial services. Eidson suggests the answer is mentors - and in particular, female mentors who understand what they're going through.

Eidson spoke to 10 women who'd taken an extended leave from work, and returned to their careers. They described feelings of being overwhelmed and of guilt - guilt for leaving work in the first place, guilt for staying at home, and then guilt for leaving the home and going back to work.

One of Eidson's respondents noted that people at home had got used to her doing chores, and that this was still expected even when she was working: "Everyone was used to me doing everything all the time."

Several of Eidson's respondents said that returning to work was harder than anticipated and required a recalibration of their sense of self. "I was very confident about it when I first went back and then very quickly, I was not confident at all," said one. Another said she began to fell like she just wasn't "smart anymore.”

"People viewed me as if I was just starting my career," said another. "My experience of six years as a financial advisor had no merit at all. They viewed me only as a mother, not a colleague”.

Eidson found that some women returners were suffering from imposter syndrome and that the emotions this generated made it difficult for them to operate. “I was questioning every move I made. Am I being a good mom by working? Am I being a good employee by being a mom?,” said one. “Sometimes I felt like a mom pretending to be a professional," said another.

Resolving these issues meant forging a new kind of identity as a working mother, but this in itself required effort. “I was putting so much pressure on myself to be the same person that I was before I had a child. And now looking back, of course I was going to be different," one interviewee told Eidson. "- The problem for me was I had to figure out a way to mesh the two. I was never going to be exactly how I was, so I needed to figure out how to make everything that made me who I was prior to children, work with who I am now as a mother."

What really made a difference for the women in banking and finance that Eidson spoke to was contact with other women who'd been through the same process.

You need a mentor, "who  has literally walked the steps before you, who's lived the struggle that you're currently living," said one interviewee. " There's a sense of sisterhood connection," she added. "- It’s such a benefit to feel like you are not alone, they get it. Even on the hard days when your kids don't want you to go to work, because they're used to spending all day every day at the pool with you over the summer, it helps. Having somebody that understands the internal conflict you are having is so important...The acknowledgement that while this is an amazing career and the benefits are great, there are still hard moments.”

Male mentors might be willing, but they don't necessarily understand. Although one interviewee said she had an amazing male mentor who was a single father, another of Eidson's interviewees observed that a lot of men in the finanical services industry had different lifestyles: "Most of the men I work with in the industry have wives that stay home. So, things in their world are perfect when they walk in, and they don’t have the guilt that we do."

Women who've been through it

Women who've returned to work are the best mentors for those coming back-in. One said she took young women on her team for lunch on their first day back: "Just to let them know that I am here for them and that all of those feelings are natural, but that is not going to get in the way. I know they are a mother, and they're missing their baby."

Another said women returning to the industry are often woefully unsupported by HR: "I only know because I have gone through it. There is nothing out there that human resources is giving us to prepare us for it. They're just there. They're absolutely on their own. And it's really sad."

Photo by TienDat Nguyen on Unsplash