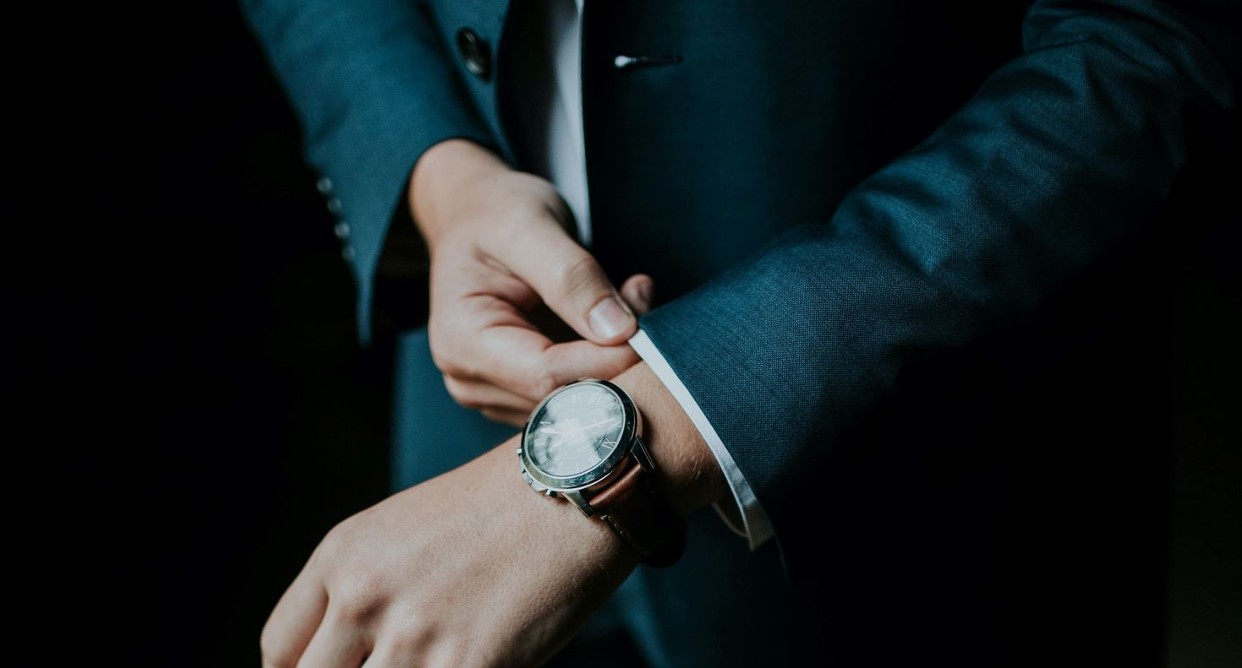 Last year was a wild year to be an investment banker. Deals were at record highs and hours were excruciating. Resignations were increasingly common as analysts and associates left for the buy-side, or simply decided to do something different.

Everyone was busy in 2021, but some junior bankers were busier than others.

Below are some of the bankers kept particularly occupied in 2021. If you know of anyone who was busier still, please let us know by email or in the comments section at the bottom of this page. We are open to suggestions.

Rothschild is supposed to be one of the more gentle banks to work for, and continental Europe is meant to be easier than London or New York, but there are always exceptions and Vergine appears to be among them.

An M&A associate at Rothschild, Vergine has worked on $46bn of deals during his career, and completed two major deals last year. They included Enel's bid for Erg Hydro in August and Iren Group's bid for A2a Spa in December. 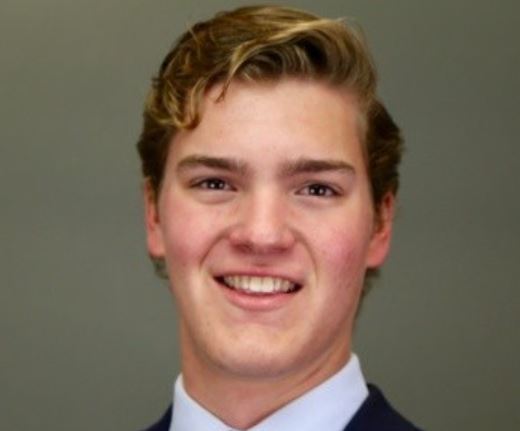 Pyne no longer works in banking - he quit to work in the far less onerous area of corporate development in September 2021. During a two year banking career he worked on $34bn of deals, including five last year (two in February, two in May and one in July), after which he presumably had enough. 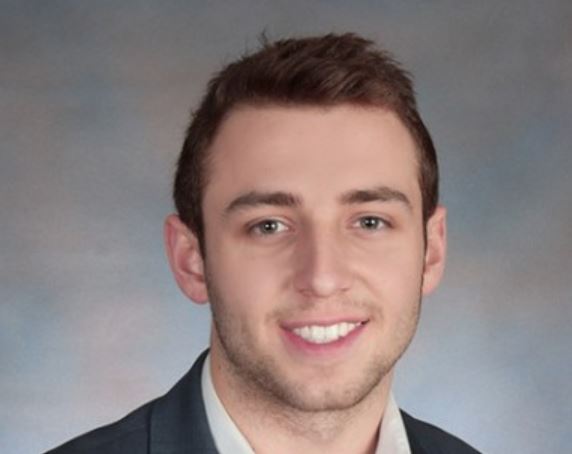 Granowitz has only been at KBW, the boutique bank specializing in the financial sector since September 2020. He specializes in fintech and broader financial services deals.

Last year, Granowitz worked on five deals (one in February, one in May, one in July and two in December). During his very brief career so far, he's worked on deals whose value totals at least $36bn. 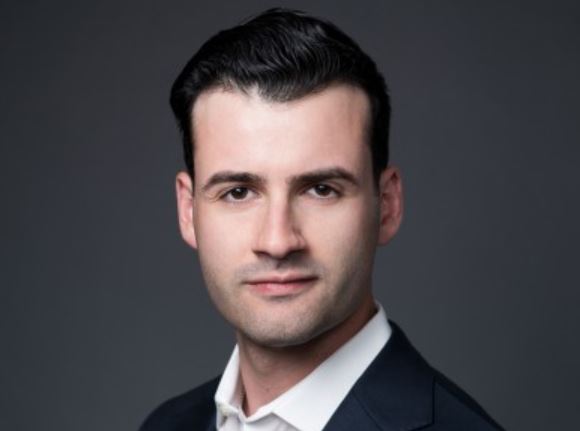 Loiacono is a banking analyst focused on technology at Stifel in San Francisco. Unusually, he joined from private equity and has only been there for 16 months. During his brief career, Loiacono has worked on at least five deals worth $33bn.

Rothschild presumably works its juniors hard in Italy. Seu is actually an assistant director, having joined over seven years ago. He's worked on deals worth nearly $20bn throughout his career, and was staffed on three last year. 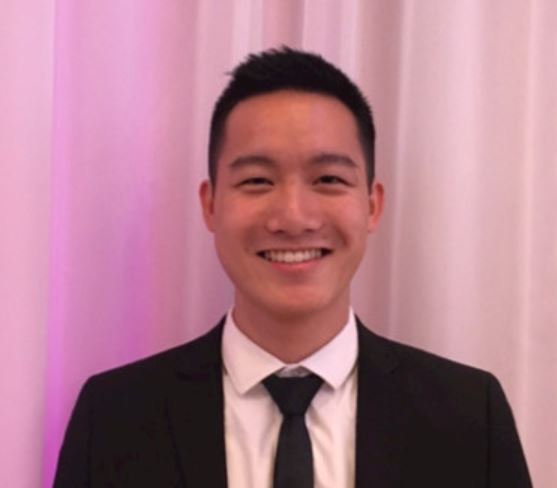 Hwang is a member of KBW's San Francisco team. He joined in February 2020 and has worked on nearly $16bn of deals during his short career, of which ten happened last year (one in January, one in March, two in April, one in May, June, July and September, and two in October). 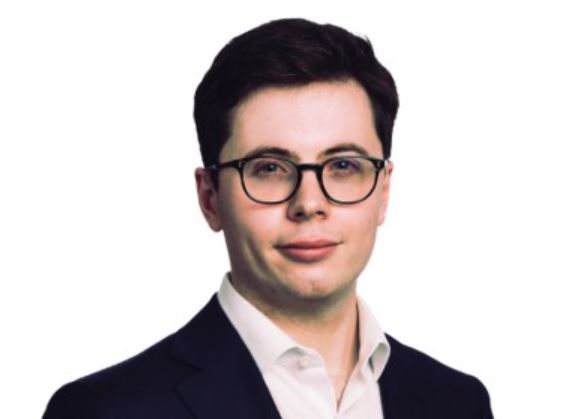 Glen is also a comparative newcomer to investment banking. He joined Qatalyst in June 2020 after a handful of internships, and has since worked on seven deals, of which at least three took place last year. The lifetime value of the deals he's worked on is at least $12bn. 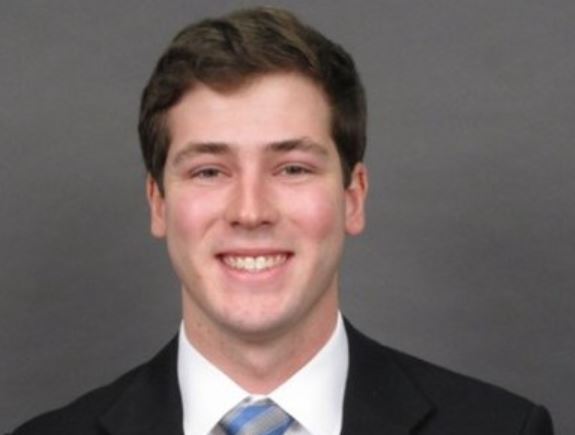 Dewberry is yet another KBW banker. He was promoted to VP in January and has been in banking for nearly seven years. Last year, he worked on four deals, all involving US banks.

Rooney is an analyst at Rothschild, having joined from Moelis & Co. in 2019. In a two-year period, he's worked on at least $4.6bn of deals. Last year, this included Aema Group's $3.6bn purchase of Aviva France and Hps Partners' purchase of Canaccord Genuity Group Inc. Rooney attended Manchester Grammar School and Oxford University. 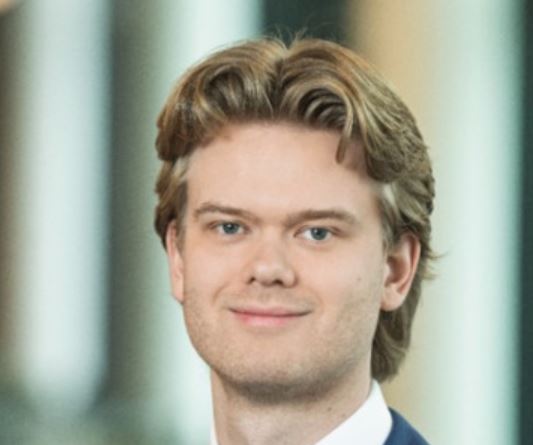 It would be nice if there were a woman on this list, but Bruhn Sørensen is another man. Based in Copenhagen, Denmark, he's been at Nordea since 2017 and is currently a senior associate. Last year he worked on at least three deals, spread across the building materials and gaming sectors.

When he's not working, Bruhn Sørensen seemingly likes skiing and watersports. He can be seen here, chilling.

Photo by Jeremy Beadle on Unsplash