Private banks in Singapore get more selective when hiring 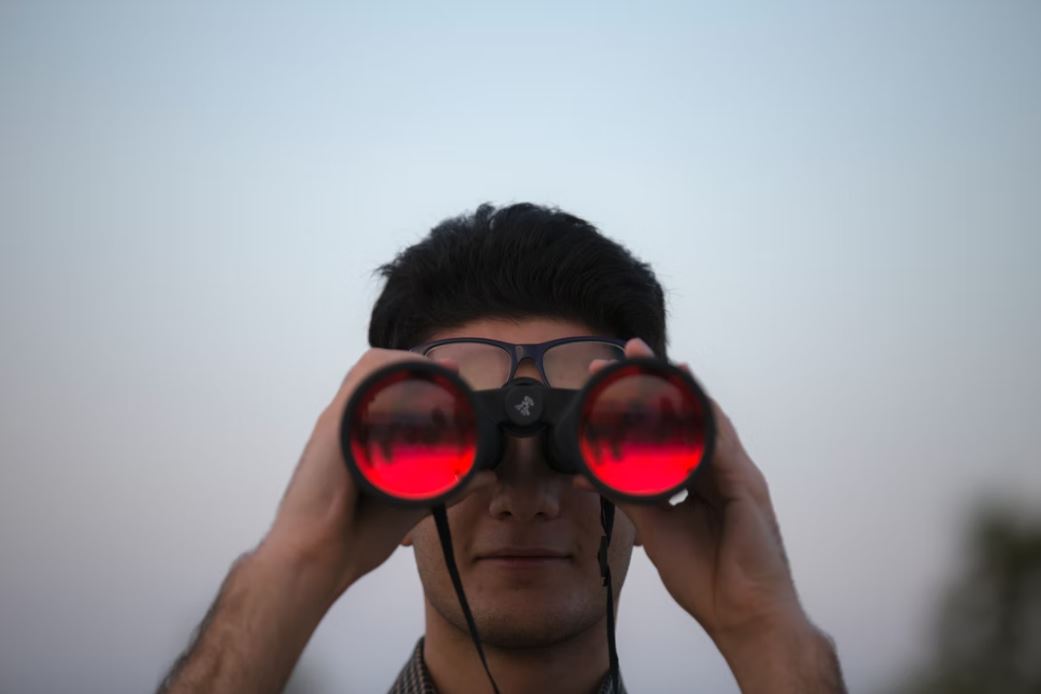 Private banks in Singapore, while remaining active in their recruitment of relationship managers this year, are likely to throttle back slightly on their hiring plans amid concerns that a recession may lie ahead, according to recruitment experts.

“They will still hire, they just won’t hire to the same degree that they have done for the last few years,” says John Mullally, a regional director at Robert Walters. “They will raise the hiring standards effectively.”

He says private banks are likely sticking to upbeat views of growth in the coming year, yet they are scaling back their assumptions somewhat to better reflect the darkening global outlook. “What generally happens is that private banks and wealth management firms just become a little bit more selective [during market downturns],” he says, referring to the hiring process.

The shift coincides with first-quarter earnings results for Singaporean banks DBS, UOB and OCBC that showed net profit fell 10% across the board from the year-earlier period. Broadly speaking, the banks each attributed the decline to a high base for comparison in the year-earlier period, and a decline in their wealth management businesses.

Meanwhile, as we’ve previously reported, Credit Suisse’s Asia Pacific assets under management (AUM) fell 9% year-on-year to CHF266.2bn ($237bn) in the opening quarter. At HSBC, which makes most of its profit from Asia, revenue in the global private bank was down 3% to $464m.

Profit in UBS’s Asia Pacific wealth management unit slumped 38% year-on-year to $288m in Q1, even as the bank’s overall profit surged by almost a fifth over the same period. There were “lower levels of client activity in Global Wealth Management, particularly in Asia Pacific”, according to its financial results. Asia Pacific AUM at UBS was down 14% to $494bn.

Mullally notes that relationship managers at private banks are more insulated from cyclical downturns than other banking roles because they help draw in wealthy clients and boost assets under management. “The people who run the private banks are the relationship managers because they are the ones who are responsible for bringing in [rich] people [as clients],” says Mullally.

He adds that private banks will likely freeze new hiring for support roles in coming months to offset a decline in income.

Mullally believes that the current soft-patch in private banking could spiral over into harder times, with the number of uncertainties, ranging from global interest rate-tightening, inflation, and the Russian-Ukrainian conflict, pointing to a difficult period for the wealth management industry. “I think talking to people across the market there is a sense that we are almost due a recession,” he says. “But to what extent and how deep, is really the question.”

Photo by mostafa meraji on Unsplash