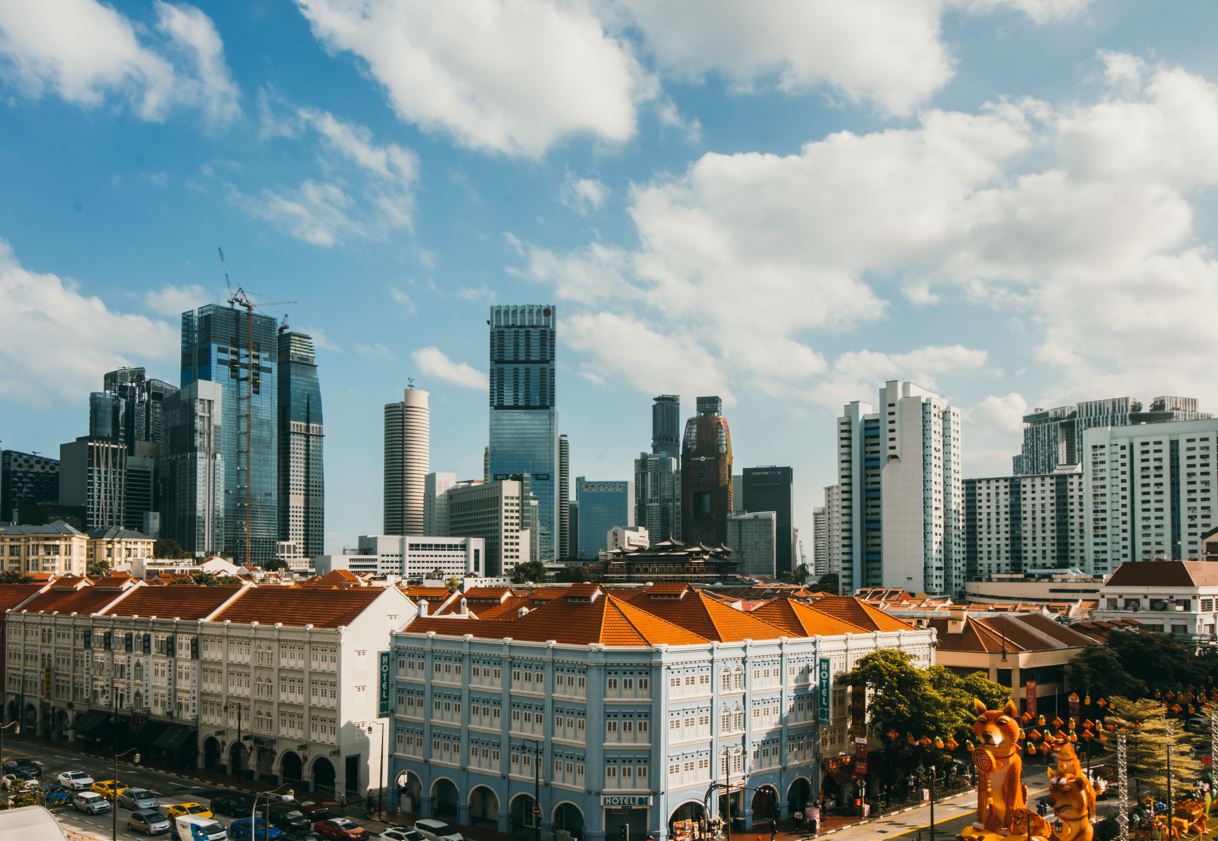 Julius Baer has hired Rena Chew from Bank of Singapore as an executive director as it continues to staff up in Singapore.

Chew had been with Bank of Singapore, the private banking arm of OCBC, since 2016, latterly as an executive director and senior wealth planner, according to her LinkedIn profile. Prior to that she was a Singapore-based director at Barclays Wealth and Investment Management.

Zurich-headquartered Julius Baer has been regularly adding to its senior team in Singapore over the past year.

Last month, for example, it hired Wai Meng Loh from UOB as a team head for Greater China. Like several other private banks – including Credit Suisse, JP Morgan and BNP Paribas – Julius Baer is expanding its China desk to meet growing demand from mainland clients who want their investments managed from Singapore.

Family-office clients are another area of focus for the Swiss bank. Last November, Julius Baer rehired Kevin Tay from wealth firm Sequent Group in the newly created role of  head of wealth planning and family office services for Singapore. In a statement marking his appointment Julius Baer described family offices as a “separate and unique client segment”.

Photo by shawnanggg on Unsplash