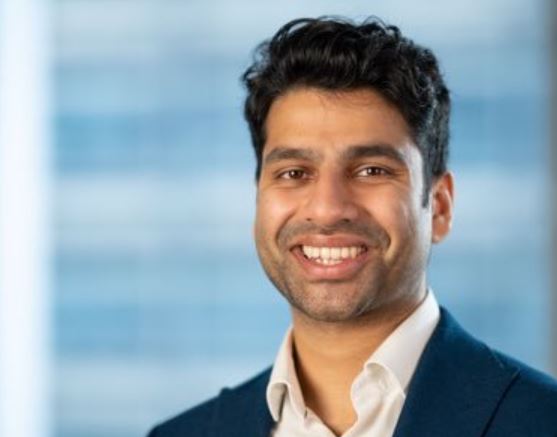 If you worked for Jefferies in London circa 2018, you might remember Ryan Jude. Jude made a brief appearance in Jefferies' power and renewable energies team before moving to Cantor Fitzgerald, where he occupied a similar investment banking niche for nearly three years.

Since 2020, though, Jude has moved on to loftier things. He's been working for the Green Finance Institute, initially as an associate and more recently as programme director. In this role, he produces a podcast about green investing and is creating a framework to help define what ESG investing really means.

In this new incarnation, Jude also has a side gig that could yet become more important than his day job. He was among the 31 councillors who won Westminster Council from the Conservatives for the first time ever last week. Henceforth, Jude will not only be about green finance, but things like revitalizing the high street and generating new green spaces.

Jude declined to comment for this article, but his reinvention from energy banker to environmental and social warrior may be of interest to other junior bankers with ESG and political aspirations. Historically, it was the Conservative party (home to Sajid Javid and Rishi Sunak) that attracted finance types. In future, we understand that the Labour Party isn't averse to adding them too.