From Barclays compliance to crypto: "It's been a absolute roller-coaster" 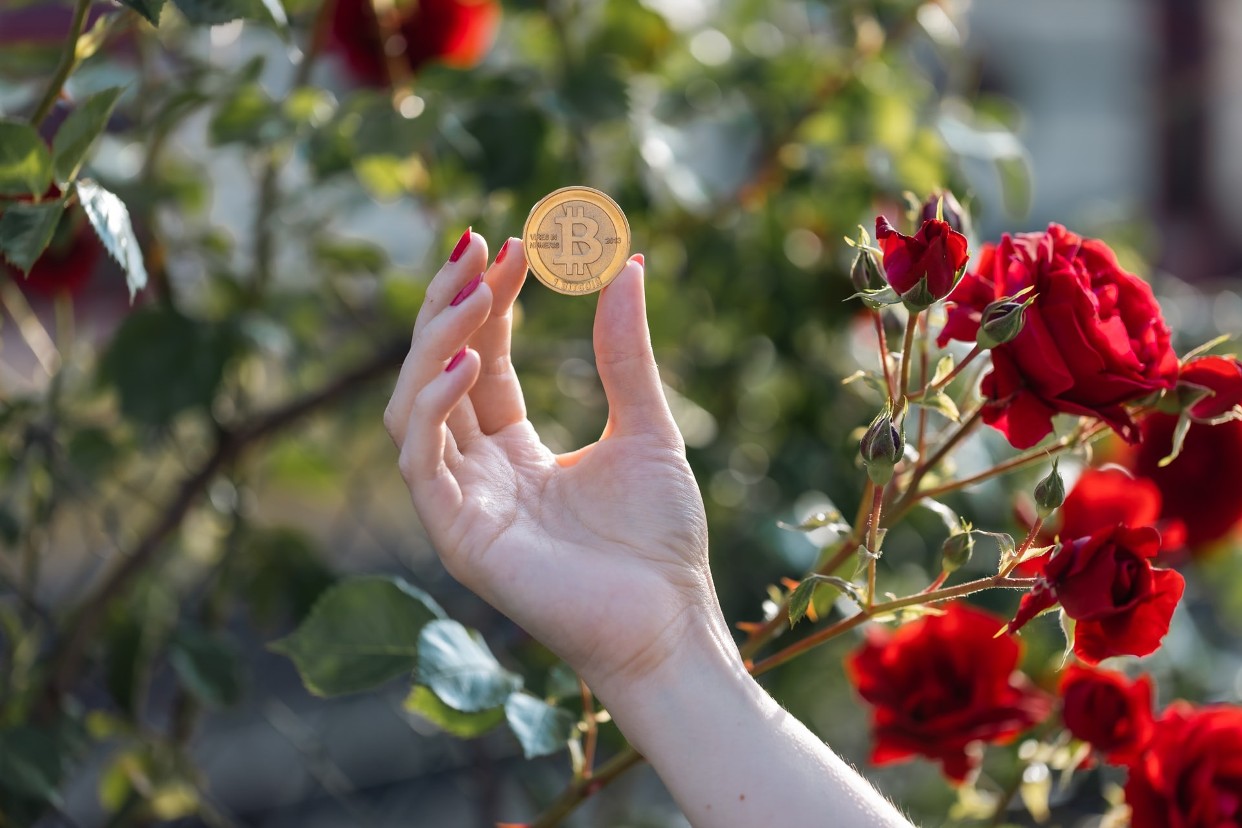 Crypto payment services provider BCB Group have hired Natasha Powell as their Chief Compliance Officer. Powell previously worked at the Financial Services Authority as a regulatory policy expert and at RBS, Schroders and Barclays Capital in senior compliance roles. EFinancialCareers spoke to her about the state of European digital asset regulation and the compliance jobs market.

When cryptocurrency exchange Binance last month announced it had become a fully regulated digital asset service provider (DASP) in France, commentators were quick to point out that they had been previously rejected by U.S. and U.K. regulatory authorities, concluding that Europe is the forerunner in regulating digital assets. Powell, however, thinks that while several European regulators have made positive steps – including the Markets in Crypto-assets Regulation (MiCA) legislation which will likely take effect in 2024 – it is too early to identify a winner: “it’s like crowning a bake-off champion whilst the cakes are still in the oven.”

Despite the narrative that the U.K. needs to play crypto catch-up, Powell thinks the country is the “natural Mecca for those interested in progressing innovative financial service offerings.” The problem she identifies, however, is that the U.K. regulatory environment is creating uncertainty and ambiguity, meaning firms are unable to make long-term plans. According to Powell, the Financial Conduct Authority (the U.K. regulatory body which succeeded the Financial Services Authority following the Global Financial Crisis) needs to regain its place “at the centre of financial regulation thought-leadership.” But it is also up to firms like BCB, in Powell’s view, to stand “shoulder to shoulder” in supporting the regulator. BCB is doing just that by working closely with CryptoUK, a self-regulatory trade association for the crypto asset industry. This doesn’t necessarily mean BCB are looking for wide-reaching, strict legislation. Powell clarifies that the biggest stumbling block for countries to develop appropriate regulation is “the size and scale and nature of the beast.” The question to ask is, “where do you start and crucially where do you stop.”

It's not just industry professionals, but members of the U.K. government who are taking a keen interest in the country’s crypto future. Member of Parliament Matt Hancock, opining on the case for digital assets to the London Crypto Club in April, said that “if you get the regulatory piece right, then you get more transparency not less.” He argued that cryptocurrencies, like any currency, can be used by bad people for bad things but are ultimately "a force for good in the world." Hancock also appeared in a much-shared image Tweeted by Binance CEO Changpeng Zhao, or CZ as he is known, who described the MP as “an expert in crypto.” Hancock, dressed in white trainers, jeans and a navy polo neck very much looks the part if Steve-Jobs-meets-crypto-bro is the aesthetic he was going for.

With Coinbase rescinding job offers last week, certain areas of the crypto industry may not be the top choice for current job seekers or switchers even if you do get to mince about in polo necks with digital asset billionaires. However, the “market remains vibrant” for regulatory roles, according to Powell. While the pandemic slowed hiring, Powell is seeing more roles available in financial crime departments of mid-size firms who have realised that anti-money laundering and counter-terrorism financing regulation cannot be managed “off the side of an Operations desk.” As eFinancialCareers reported recently, compliance salaries have risen for those transferring from traditional bank roles to fintechs and Powell agrees that they are “finally catching up.”

Powell says her career journey from compliance into crypto has been an "absolute roller coaster," but that she's loving the new line of work. Considering she previously joined Barclays as a Director of Compliance during the Global Financial Crisis and worked on the integration of Lehman Brothers when it was purchased by the firm, she is a pretty good judge of what does or doesn't count as a rollercoaster of an experience. One of her recomendations for anyone considering working in fintech – other than having patience, ambition and dedication – is to "have a natural capacity for absorbing risk."

Photo by Raphael Wild on Unsplash.