How Bank of America became the best paying bank for juniors 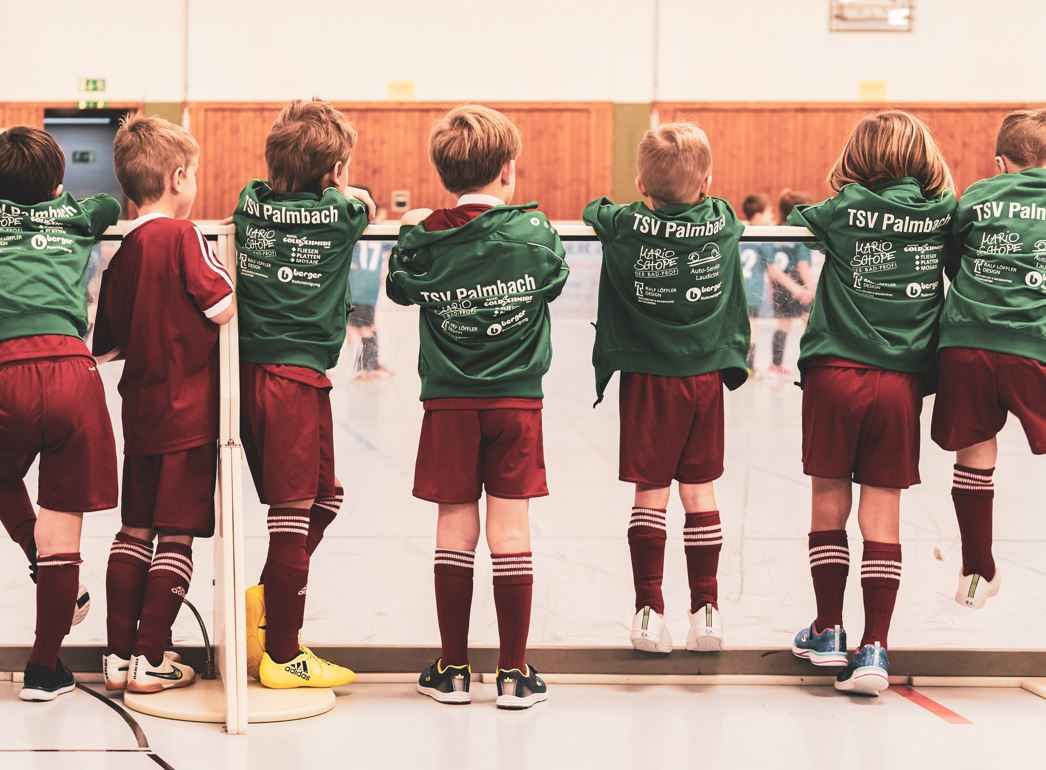 As analysts in investment banks are informed of their bonuses this summer, there is more than a small degree of disgruntlement. Revenues in M&A divisions held up better in the first half of this year than revenues in capital markets, but juniors in all areas of investment banking appear to have been bonuses slashed. It's not just that they're earning less than last year, when pay was at record highs. In many cases, they're also earning less than 2019.

"It's an insult, they are joking," one first year Morgan Stanley analyst told us last week, upon discovering that his bonus in London was a mere 30% of his bonus. Second years at the bank reportedly received 50%. Neither were well-received after a year of 80 hour weeks.

Bank of America didn't respond to a request to comment on its pay. First year analyst salaries at Bank of America in London are £65k. Second year analyst salaries are £80k. First years have seemingly been receiving bonuses varying from 34% to 71% of salary, with some high performers allegedly receiving bonuses equivalent to salary.  Juniors at rivals are looking on, and they are envious.

BofA's generosity may yet be trounced by Goldman Sachs, which informs analysts of their bonuses in mid-August. Last year, Goldman Sachs paid first years the most, with total compensation in London averaging £130k according to Dartmouth Partners, but Bank of America was in second place with £113k compared to £101k at JPMorgan and £103k at Morgan Stanley.

Click here to create a profile on eFinancialCareers. Make yourself visible to recruiters hiring for jobs where you can earn six figures in your first role out of university.

Photo by Bruno Kelzer on Unsplash