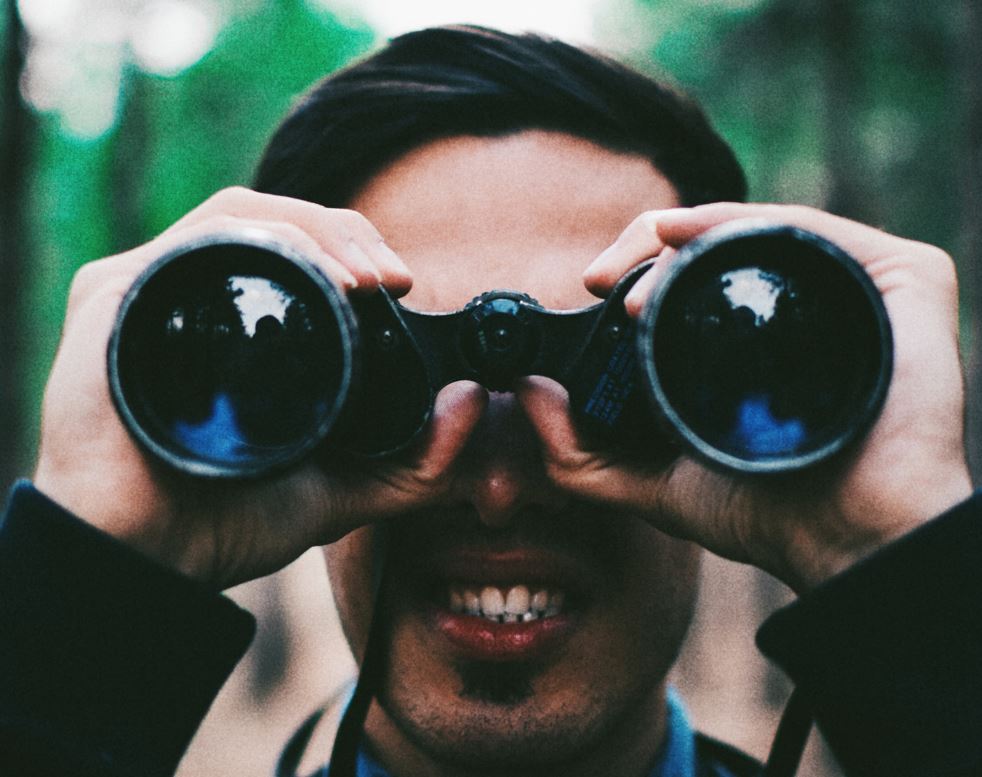 It's not just Revolut that's decided it can do without some of its juniors, we understand that some banks in the US have done the same.

Both Jefferies and RBC Capital Markets have been spotted releasing analyst talent onto the market, with cuts thought to have happened in Houston and NYC. Both banks declined to comment.

The cuts come as headhunters offer varying verdicts on the health of the junior hiring market, with some suggesting hiring remains robust but others detecting a softening.

Logan Naidu, CEO of search firm Dartmouth Partners, said hiring remains very busy across most teams and geographies. "Demand still outstrips supply," says Naidu, "Employer demand has been strong for almost two years now and a lot of people have made recent moves, which means the available talent pool has shrunk rather than grown. We've also had above average attrition, so firms have had to run hard to stand still, let alone grow - which is what most have been doing to capitalize on a positive market."

Naidu's observations match our own when it comes to hiring trends. - We saw M&A/investment banking jobs posted globally on eFinancialCareers rise 30% year-on-year in July and August, even though figures from Dealogic indicate that M&A revenues fell 30% in EMEA and 44% in North America over the same period.

Tom Ragland, CEO of recruitment firm the Harrison Rush Group in New York City confirms that junior banker hiring is holding up. 2023 could be pretty good too, says Ragland. Analyst and associate compensation will, however, be down on last year, predicts Ragland. But this is to be expected because last year was so abnormally good.

It's not clear how many analysts were let go at Jefferies at RBC and the cuts may simply have been underperformers (at RBC we understand that this was definitely the case). At Jefferies, the cuts come even after the bank has been hiring - including, most recently, Chris Roop, co-head of North America mergers and acquisitions at JPMorgan.

Another recruiter working with junior bankers in Europe said hiring is not what it was. "Recruitment is slowing down, but salaries are holding," he said.

Click here to create a profile on eFinancialCareers. Make yourself visible to recruiters hiring for all the jobs that still exist in M&A.

Photo by shaian ramesht on Unsplash