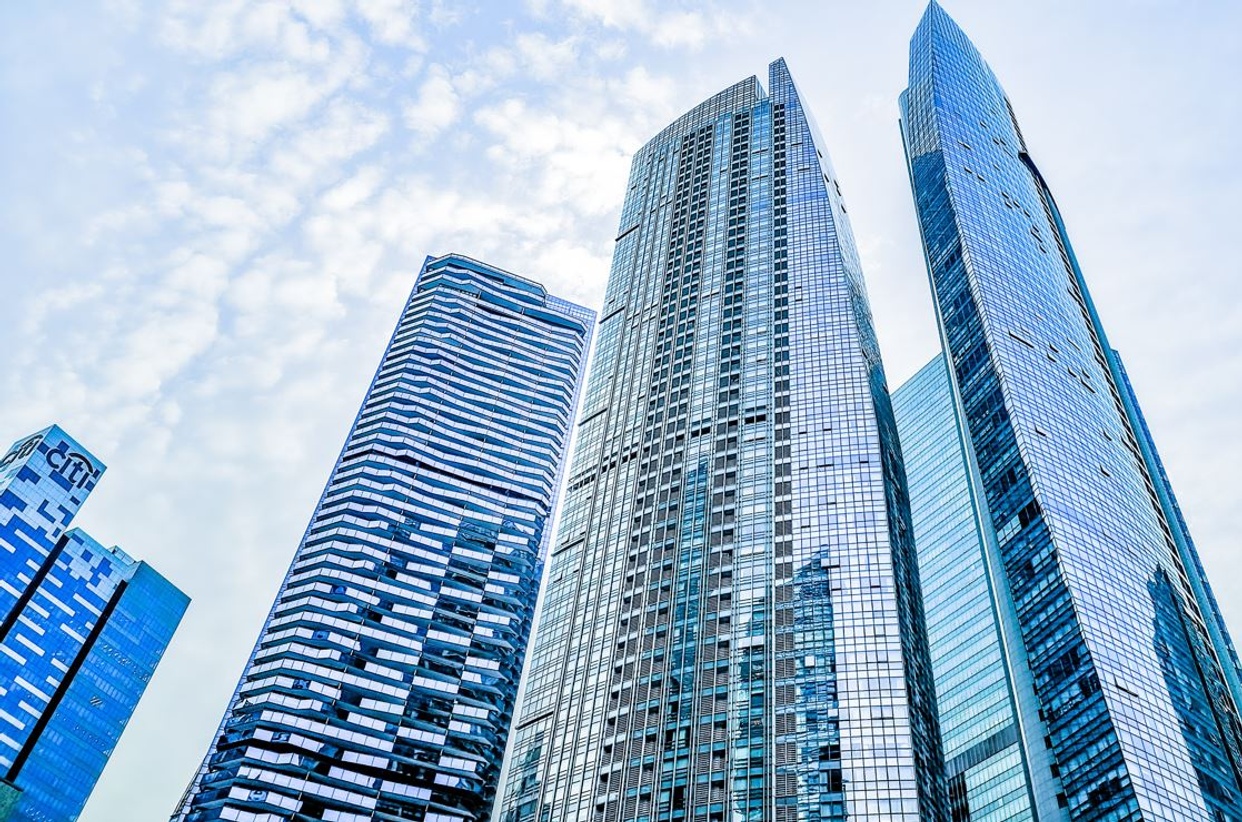 Private banks in Singapore are still scrambling to meet 2022 headcount targets, even as relationship managers become harder to hire as year-end approaches and they look to lock-in bonuses.

Many private banks have set budgets and hiring targets that will expire by the end of the year if not exercised. “I wouldn’t say it’s going to be crazy, but there could be a possibility that some banks will say that we need to get the headcount onboard by December 31,” says Chaileng Lim, general manager at Randstad Singapore.

Some private banks may have failed to replace positions that were vacant owing to mid-year departures in the extremely tight labour market for relationship managers.

“Let’s say that someone resigned from the team and they need to backfill that particular position. There is a possibility that they could lose that headcount if they don’t hire that headcount now,” says Lim.

Most recruiters believe the labour market will experience a further tightening in months ahead as private bankers look to the bonus season payouts which usually take place in the first quarter of the New Year.

The private banking sector is experiencing a talent shortage currently thanks to the number of institutions that have been setting up or expanding their operations in the city state. Barclays Private Bank is among those seeking to build up its services to ultra-high-net worth clients after re-establishing a presence in Singapore a year ago.

Hiring demands in Singapore remain buoyant even as global asset markets have been under pressure, defying what would normally be a cautious approach to staff headcount in recessionary times. “There is quite a bit of hiring need,” Lim says. “If I can bring a private banker across to a few private banks, I’m sure that everybody would love to meet them.”

Lim says it’s still the norm for candidates to entertain two or three offers from potential employers before making a decision. Salary and compensation benefits are usually the deciding factor, she says adding that it’s not uncommon for candidates to report that they accepted positions after negotiating packages that are 30% to 40% higher than their previous salaries.

Photo by Tsuyuri Hara on Unsplash