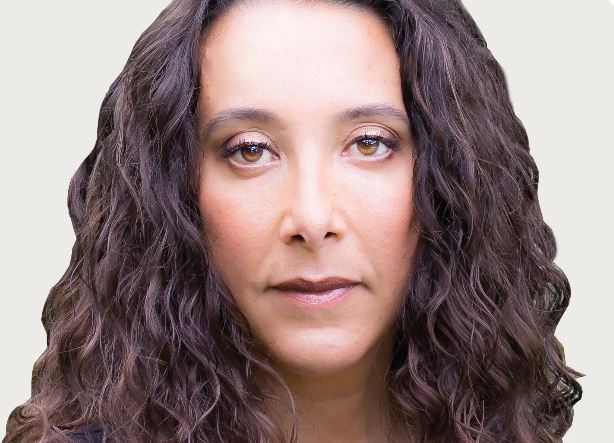 Bully Market, by former Goldman Sachs managing director, Jamie Fiore Higgins, isn't actually published yet. It's out on September 29th. But review copies are in circulation and they're already causing a stir.

Fiore Higgins left Goldman Sachs in 2016, before CEO David Solomon's new drive to hire and promote women. She wasn't a transitory employee there. She worked for the firm in New York for 16 years, having been hired from Bryn Mawr in 1998 during a drive to recruit liberal arts majors. Fiore Higgins was a Goldman lifer: she joined the firm as an analyst and worked her way up to MD in the securities services division.

Bully Market is written as a novel and Goldman says it "strongly disagrees" with its "anonymized allegations." Fiore Higgins doesn't claim that it's an entirely faithful reproduction of reality. The characters are "composite;" the quotes are not "verbatim." The events are "compressed" and subject to the vagaries of memory, but Fiore Higgins says the book nonetheless represents her present recollections and opinions of her time at Goldman. And those recollections are not good.

Much has already been made of the worst elements of the book: the aggression from a male colleague transferred off a key account; the mooing when she expressed milk, the explosive anger of another (male) colleague asked to behave himself by bar staff while drunk at a client event.

Alongside all the dramas and plot points, however, Fiore Higgins paints a picture of a more invidious sexism that's typified by the entire banking industry rather than being the particular domain of Goldman Sachs. Men are promoted by virtue of client relationships forged through alcohol and male-only entertainment sessions. Big producers are protected and immune to the repercussions of their behavior. The executive office has good intentions, but they're lost in the implementation. HR is toothless and beholden to its badly-behaving revenue generators. Women in senior positions are isolated and fearful of speaking-out in case they become targets in the next round of job cuts. People (men included) perceived as being too family-oriented are punished when it comes to promotions and bonuses.

Fiore Higgins doesn't portray herself as a saint: she pops Xanax; she drinks; and she has an affair with a colleague. Nor does she portray all the Goldman men as bad: the MD she has an affair with is thoughtful and charming (even if he does seem reminiscent of the male lead in 50 Shades of Grey). But she is an assiduous outsider from an immigrant family who gets into Goldman by virtue of hard work, and who is promoted by virtue of her own book of clients. She is a mother of four with a stay-at-home husband and she works to support her family. In theory, the firm should have helped and protected her.

It's always possible that Goldman did. Some women (eg. Katie Koch) thrive at Goldman, and Fiore Higgins' allegations haven't been scrutinized by a court. Not only does Goldman disagree with them, it insists that it has a "zero tolerance policy for discrimination or retaliation against employees reporting misconduct." This contrasts to Fiore Higgins' claim that when she reported a male colleague's public aggression in confidence, he was informed and promptly added some of his misogynistic confidants as appraisers in her next appraisal; her ratings slumped.

When Fiore Higgins finally left Goldman (after waiting to collect two more bonuses) it wasn't to join another bank. In testimony to the industry-wide nature of the issues, she didn't try to perpetuate her career somewhere more amenable. Instead, she got out of banking altogether. "I've never known an MD who left for their family," she tells her husband. "Fired, yes; went to a competitor, yes; but never just left."

Fiore Higgins spent five years writing. Last August she became a professional coach. Banks that want to champion women in the workplace might want to use her services. It seems unlikely, though, that Goldman will want to be among her clients.

Click here to create a profile on eFinancialCareers. Make yourself visible to recruiters hiring for family-friendy jobs in technology and finance.