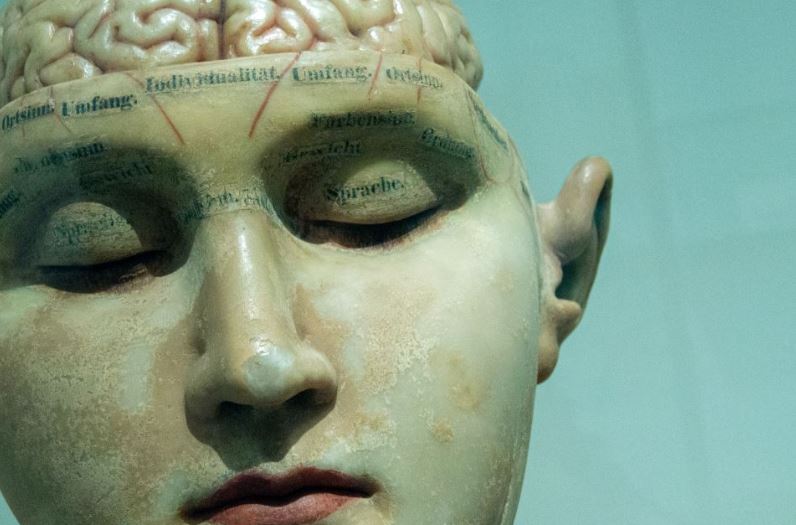 So, how do you get a pay rise in the current circumstances? Academics around the world have spent years researching the science and psychology of negotiation. If you want to negotiate, this is what you need to know.

1. Focus on the gains to be earned by paying you more

A famous study on negotiator behaviour from the 1980s found that negotiators are more likely to reach an agreement if the negotiation is posited in terms of a gain rather than a loss. This is because people tend to be risk averse with regards to a gain and risk-embracing with regards to a loss. If you threaten to leave, your boss may therefore think 'Why not?'

2. Mention a figure early in the negotiations

The science of negotiation focuses on 'anchoring'. The first figure mentioned by either buyer or seller becomes 'anchored' in the minds of the parties involved. The anchor influences a negotiators' initial offer, bottom line, and belief in the other party’s bottom line.

Research has indicated that the party who posits the first anchor outperforms the opponent. However, there's also research to suggest that if you wait to make your first offer, the outcome reached will be more favourable in the long term.  Additional research suggests that it helps to come in with a very precise and plausible anchor if you want to have the best effect.

Studies show that negotiators reach poor outcomes when parties involved believe their interests to be diametrically opposed. By comparison, outcomes tend to be preferable when negotiations are framed as 'win-win.' Be aware that humans tend towards egocentrism and that this is damaging to the outcome of negotiations - think hard about what your boss is trying to gain - what does he/she want from the negotiation?

Research by academics at San Diego and Columbia Universities suggests that the way you use your voice may influence the outcome of your negotiations. So-called 'acoustic cues' are perceived as a measure of status. Unexpectedly, they found that people in powerful positions speak in a higher-than-usually-pitched voice when expressing their power. They also vary the loudness of their voice more than people in inferior positions.

5. Start small, string it out

Even the most inept negotiator knows the inadvisability of starting a negotiation with a big demand. However, they may not know the reason for this.

Coined by academics in the 1960s, the principle of starting out with a small and acceptable demand is known as the, 'foot in the door technique'. It's based on the principle that once someone has agreed to one request, and thereby invested time and commitment to that person/negotiation, they are more likely to agree with subsequent requests. Similarly, academics at Harvard Business School note that the more time and resources an individual has already devoted to a negotiation, the more willing he/she will be to accept an eventual compromise.

6. Play on your boss's need to feel honourable, trustworthy and honest

Academics have found that people like to feel honourable. It's important that they can perceive themselves as fair, trustworthy and honest.

7. Be a little emotionally erratic

It can sometimes help to get angry in negotiations. However, any anger you show needs to be directed towards your boss's behaviour and his decision making process, not towards your boss as a person. Personalizing anger will merely lead to greater entrenchment in unfavourable negotiating positions.

An INSEAD study in 2013 found that emotional inconsistency can be helpful to the outcome of negotiations. Inconsistency in the form of alternately angry and happy messages from a party in a negotiation can lead the other to feel out of control and make them more likely to concede.

8. Make your boss feel like you've made some important concessions in the negotiation process

If you want to keep your job and to be well-rewarded in future, it's important that you make your boss feel positive about the negotiation - and by implication, about yourself.

9. Avoid entering the negotiation in an aggressive frame of mind, making unreasonable demands

Various studies have highlighted a phenomenon known as the 'one down trap.'  Here, parties in an inferior position of power have been shown to adopt an overly aggressive negotiating stance which makes it impossible to reach an agreement.

10. Make sure you smell nice

Researchers at Berkeley found that negotiations proceed more smoothly and result in more pleasing outcomes when the parties involved are feeling happy. The researchers engendered happiness by showing negotiators a funny video or cartoon, giving them a small present, or wearing perfume.

The jury is still out on the value of conducting negotiations by email.  Some studies have shown that email-based negotiations are more likely to lead to self-interested behaviour and entrenched rigid positions.

Researchers at Harvard University found that women can help mitigate the negotiation penalty by emphasizing the legitimacy of their compensation request in relation to the compensation of colleagues.