I’m a compulsive job hopper in Singapore banking. But my career is still red hot 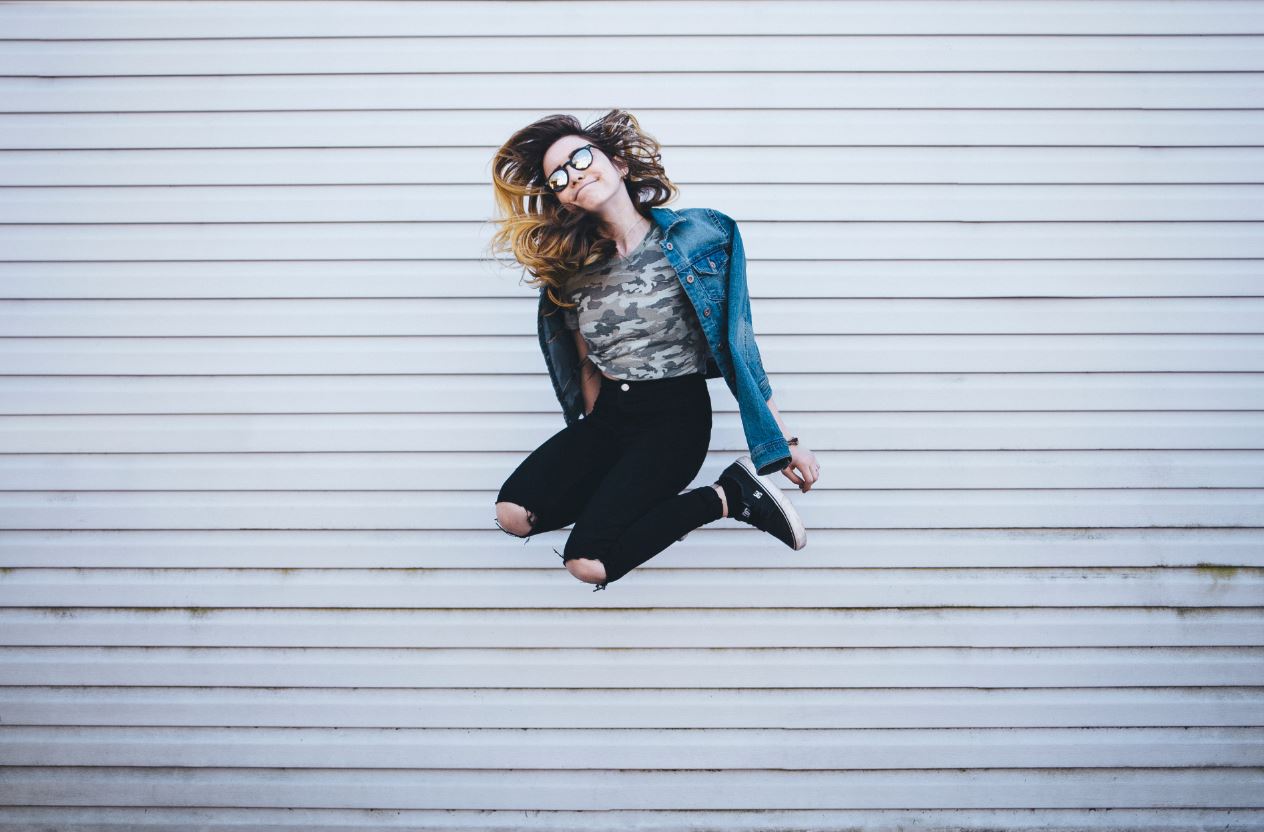 After graduating I worked for a Singaporean bank, but I didn’t stay beyond two years. Then I did a stint of only eight months at one global bank and stayed at another foreign firm in Singapore for barely a year. Despite my obvious track record of ‘job hopping’ (something typically frowned upon by hiring managers in Singapore) I’ve been promoted each time I’ve moved and my current bank was only too happy to hire me. So, how have I job hopped but not put my career in jeopardy?

For one, I’ve managed to successfully answer any job-hopping questions during interviews. And I’ve done this by explaining each of my moves as a “new business challenge”. This may sound corny, but it’s true – each of my jumps took me to a new function within banking. I’ve worked in digital banking; I’ve worked in a project management and planning role, for example.

Interviewers also try to probe my propensity for job hopping by asking the ‘where do you see yourself in X years?’ question. Again, I’m honest with my reply. I don’t say that I’d like to be with their bank in a senior role; I say I want to become an academic, to lecture in finance.

I then explain that I need to have a well-rounded finance career and experience many difference parts of the banking sector in order to become a good teacher and impart broad knowledge. This further explains my job hopping across different banks and functions, and makes it appear well planned (which it is).

It also helps that my (very) long-term goal of teaching is something slightly ‘charitable’ in nature – I want to help budding finance professionals and ‘give back’ to the industry rather than join a competitor bank. Interviewers have responded well to this as I think people in Singapore are becoming more liberal these days and more open to alternative career choices.

My advice on how to get promoted

Another thing has been front of my mind with all my moves: getting a promotion to a higher job rank. And I’ve now successfully taken my pursuit of promotion to my current bank. This is how.

During the first month in any new job I make sure I always spend two hours a day having coffee with the people in my team (Covid rules allowing) and in other departments who will ultimately help me get promoted. I get to understand their problems at an early stage so I can start planning how I can help solve them. Solving problems for others is key to clinching a promotion. I also take a rather unusual approach when discussing my career with my line manager.

There are only two core questions I bother asking: Am I doing enough to get promoted now? And if not, what can I deliver you – in measurable terms within X time frame – to get promoted? I agree to these measurable targets (which are over and above my standard annual goals) so that when I hit them my boss has no choice but to promote me.

Crucially, I never talk about wanting more money during these career discussions. In fact, I actually say: ‘I’m no bothered if I don’t set a salary increase this year, as long as I get promoted’.

I think that claiming I’ll forgo a pay rise has helped me get promoted in banking. And it could work for you too. Moreover, most managers will ultimately find it tough not to increase your wages after promoting you... so you’ll end up getting a pay rise anyway!

Hank Li (we've used a pseudonym to protect his identity) is a senior banking professional at a global bank in Singapore.

Photo by Anthony Fomin on Unsplash