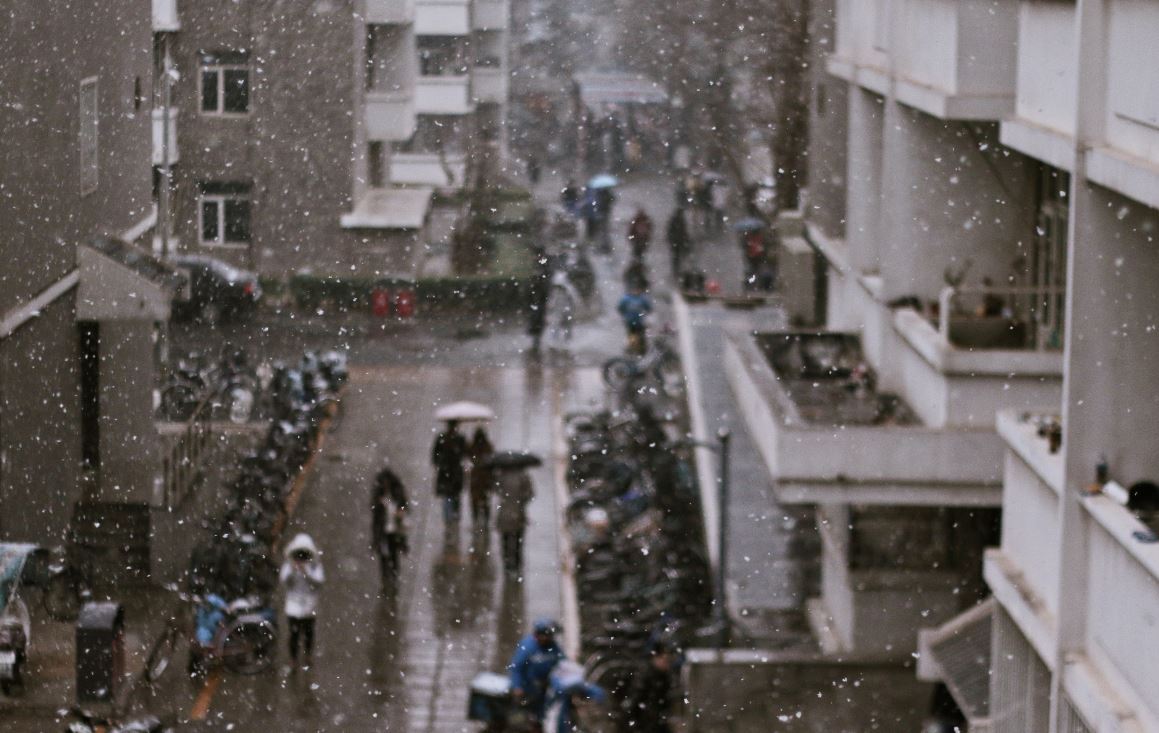 With Mandarin a prerequisite for deal making in North Asia, the junior ranks of global investment banks in Hong Kong are increasingly dominated by bankers who've completed some of their education in mainland China.

Some Chinese graduates in Hong Kong banks are still the so-called Haigui - people who went to college in the West and returned to Asia to work. Others have studied for a main degree in the West and then attended a mainland Chinese university for a summer school or a masters program.  Having both is increasingly common, especially as employers like to see international experience.

It is, however, possible to simply attend a university in mainland China itself and still secure a role at the likes of J.P. Morgan or UBS in Hong Kong. Our analysis shows that global banks in Hong Kong typically only hire from five elite Chinese universities.

We examined data from the public LinkedIn profiles of people who studied in China and who are now analysts and associates (i.e. up to five years of experience) at 11 leading global banks in Hong Kong. We then then filtered out Chinese universities supplying fewer than 10 graduates, eliminating Nanjing University and Beijing Normal University among others.

Both Peking and Tsinghua have been ranked ranked by QS as the leading two universities (across all disciplines) in China. Like the other three schools, they are in the C9 League, China’s equivalent of the Ivy League.

Over the past six years, Peking University alone has educated more than 40% the former mainland-based students who are now working at international banks in Hong Kong.

In our study, students that attended PKU are mainly Chinese nationals who completed their degree studies there.  However, there are also a growing number of western post-grads who attended the summer schools - The PKU Summer School International Program is open to international students as well as Chinese students (including students from Hong Kong, Macao and Taiwan) and offers a full range of course including mandarin lessons for beginners.

HSBC has hired most people from Peking University since 2013, with Goldman Sachs a close second. Between them, the two banks employ 43% of Peking graduates among the 11 banks in our sample.  HSBC is growing its business in north Asia and looking for more locally-based talent, in addition to its plan to relocate more staff from London to Hong Kong.

Photo by Yuan Wang on Unsplash