This is how much Two Sigma pays in London 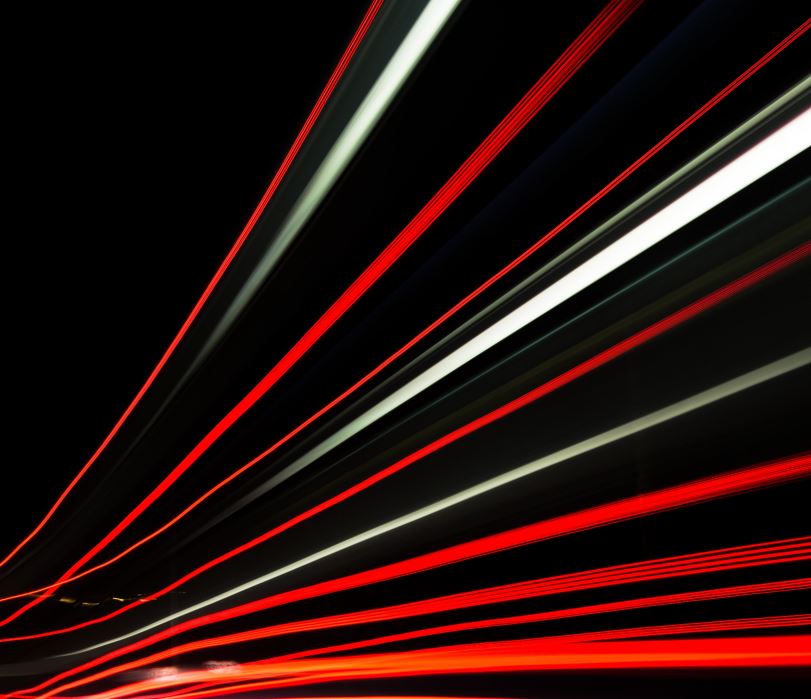 Hiring at hedge fund Two Sigma is skewed towards engineering talent. Accounts just released for its operation in London show that 31 of its 43 employees in 2020 were engineers, six were modellers, and six were corporate staff.

Working in technology for Two Sigma International can be quite lucrative. The average salary at the hedge fund in London was £247k ($341k) last year. When pensions and 'other employee related costs' are added in, the average was £264k.

Two Sigma International hired four extra engineers in London during 2020, whilst keeping headcount in its other teams stable. Revenues at the fund's London arm were up 13% on 2019 to £18m, and pre-tax profits rose 7% to £1.5m.

While Two Sigma is generous, it's not quite as generous as some of its rivals. Jane Street, which also competes for technologists and quants, pays some of its entry-level hires total packages of $450k, for example.

In March 2021, Two Sigma's chief technology officer Jeff Wecker said the fund was hiring "pretty aggressively" and that talent was the "scarcest commodity." The fund is committed to hiring diverse talent, said Wecker.

The H1B salary data base suggests that Two Sigma's New York City tech staff are on salaries of between $168k and $210k. Bonuses will be paid in addition to this. In 2019, Two Sigma hired a new securities CTO on a salary of $300k.

Photo by PAUL SMITH on Unsplash