What you’ll really get paid at Google in Singapore 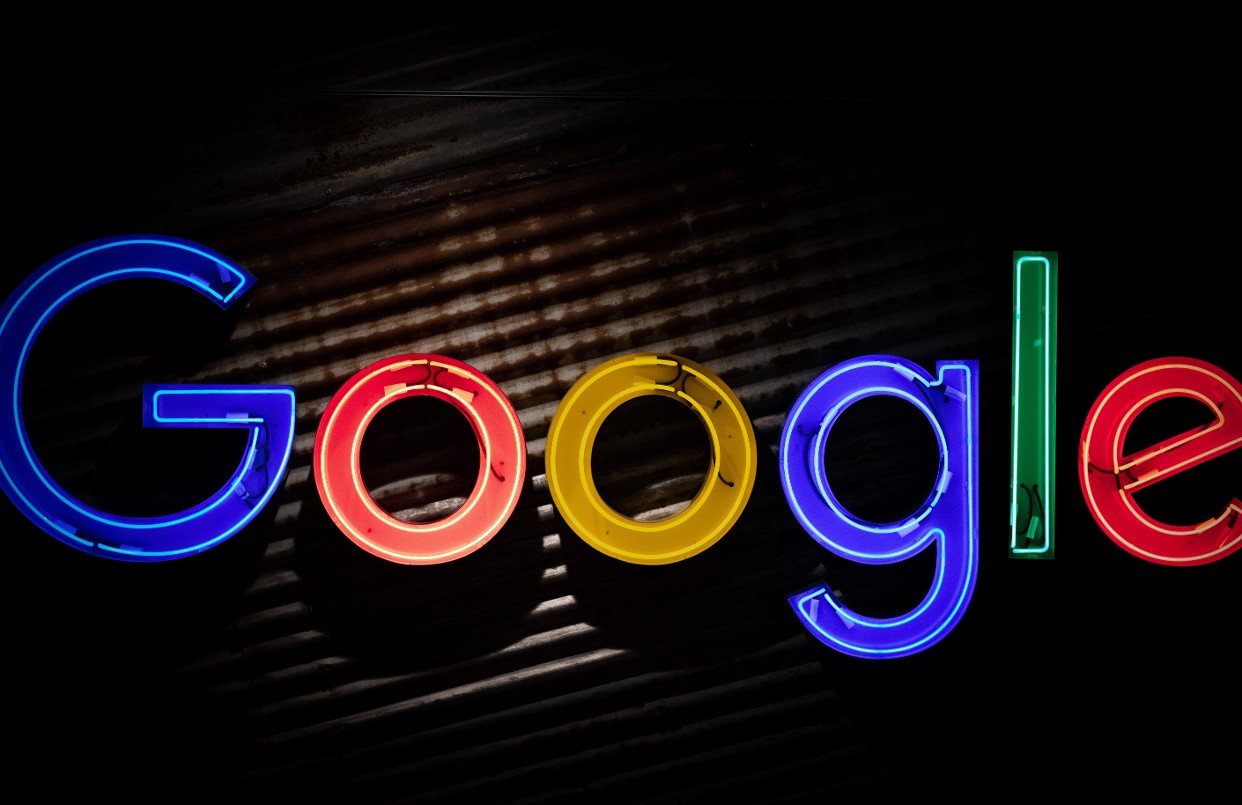 If you want to join Google in Singapore, its office in Mapletree Business City may be one of the main attractions. In the campus-style building, designed as a mini version of the Googleplex in Mountain View, you will find massage rooms, a 24/7 gym, a physiotherapy centre, a meditation room, and hipster cafes offering free food. If you’re still hooked on remote working, however, Google is allowing employees to work from home until at least June 2021.

The other good news, if you work in finance and want to become a “Singagoogler” (as the company rather awkwardly calls its local staff), is that Google is targeting both technologists and front-office bankers (who can slot into strategy or sales roles). As we’ve reported, many people have already made the move from the Singapore banking sector to Google. The tech firm has got more than 60 Singapore-based jobs on its careers site right now – from music content strategists to software engineers. Google employs more than 1,000 people in Singapore.

But while the office environment and variety of jobs on offer at Google in Singapore may sound tempting, you’ll also want to know how much the tech firm pays before you give up your lucrative banking career.

To give you an approximation of how much you might potentially earn at Google in Singapore, we reviewed self-reported Glassdoor base salary and bonus numbers across five broad job functions that the website has sufficient data for.

For consistency, we excluded low-range and high-range compensation for all these Google job sectors – so our figures (which are approximate rather than definitive) are for mid-level staff. Google categorises its employees into ‘levels’ – and mid-ranking engineers, for example, would roughly fall into levels four or five.

Google did not respond to a request to comment on its Singapore compensation.

How much are average salaries at Google in Singapore?

If you’re a developer at a bank, you might not apply for a software engineering job at Google in Singapore just because of the pay. Mid-level engineers at the tech firm take home average annual base salaries of S$100k, according to the approximate Glassdoor figures. An associate-level front-end software developer at a bank in Singapore earns about the same (S$98k), according to our banking tech pay table, which was compiled from recruiter surveys.

Business development managers at Google in Singapore are on salaries of about S$106k, the self-reported Glassdoor data suggests. For middle-ranking jobs, they could earn bonuses in the region of S$29k, depending on performance.

Mid-level product specialists and account specialists, meanwhile, are paid S$116k and S$75k, respectively, according to the salaries that Google staff in Singapore have submitted to Glassdoor.

Average (mid-level) annual salaries and bonuses at Google in Singapore

Photo by Mitchell Luo on Unsplash