UBS, SocGen Hong Kong interns are in the office, while others WFH 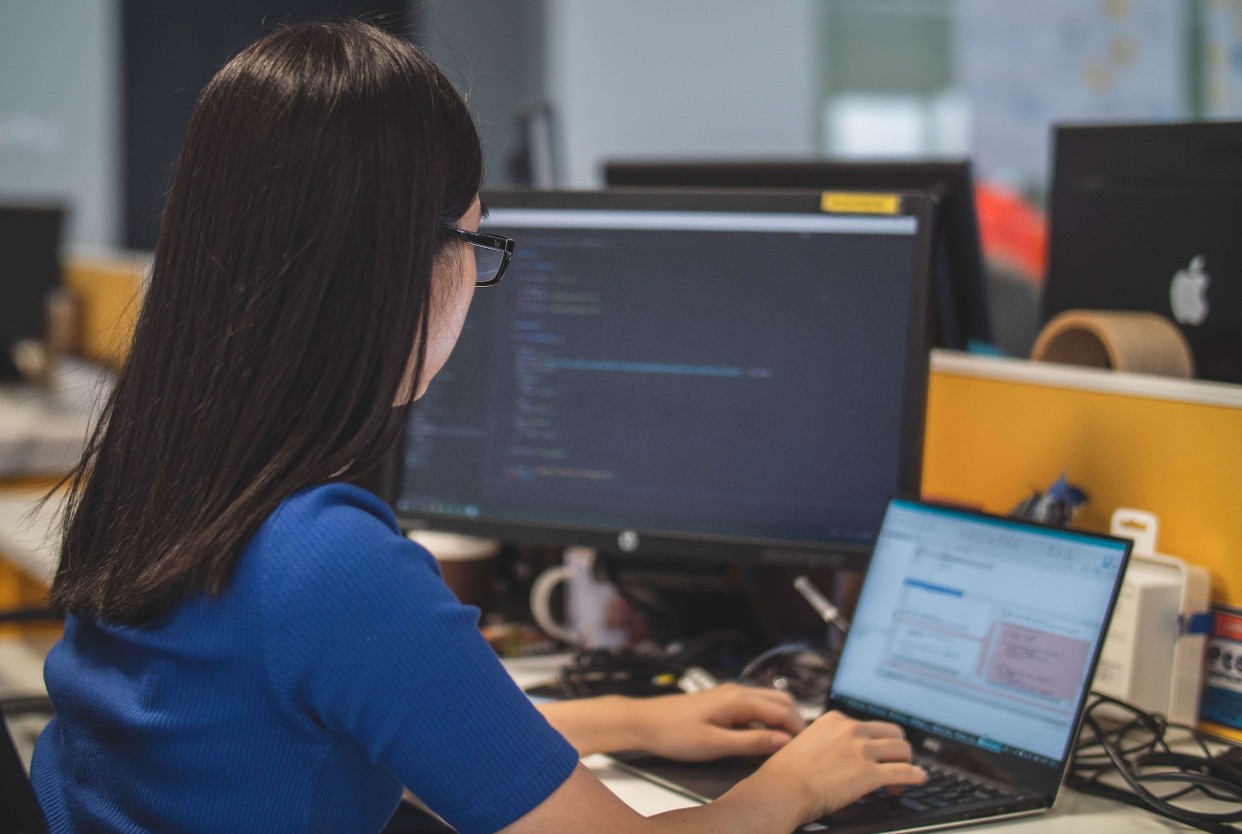 Full-time employees have been flocking back to the office in Hong Kong since the city eased social distancing restrictions in May, well ahead of most financial centres. But does that mean Hong Kong interns also have desk-based jobs this summer or are they working remotely like their counterparts in other cities?

It depends on the bank. Societe Generale’s Pacific Place building, for example, is abuzz with young blood. “Our interns in Hong Kong are all working from the office and follow the same work arrangements as our permanent staff,” says a spokesperson for the French firm. We also understand that UBS’s Hong Kong interns are in the office but that the bank retains the flexibility to reinstate split teams if necessary.

HSBC is having it both ways. Its Hong Kong internships, which run from late June to August, include a “combination of virtual and in-office arrangements”, says a spokesperson. We understand that Deutsche Bank has moved its Hong Kong programme mainly, although not exclusively, to a virtual format to ensure it remains accessible for all participants.

By contrast, many banks are applying firm-wide global policies to Hong Kong and are conducting internships there completely online, despite comparatively low rates of Covid-19 in the city. Goldman Sachs’ local programme “remains remote” because many of the cohort are based outside of Hong Kong and would need to relocate for the summer, which is “problematic” given travel restrictions, says a spokesperson.

Similarly, when Nomura’s new intake start their jobs on 13 July, they will be working 100% remotely.

We understand this is also because many are overseas students, who might not be able to fly into Hong Kong or would need to go through quarantine even if they could. Nomura interns will be granted access to some of the bank’s systems – including email, Symphony, phone and Webex – to communicate.

As in Singapore, London and New York, Citi is running entirely virtual internships in Hong Kong. The bank’s summer analysts logged in for the first time yesterday, and (as we have reported) they will all be offered full-time graduate roles if they meet minimum standards over the next five weeks. Citi told us previously that its revamped intern programme would potentially include “online coffee chats with department heads, regular catch-ups between interns and their supervisors, regular virtual gatherings amongst interns, group projects, and online training”.

JP Morgan’s internships are entirely virtual this year. “One good aspect for bringing everything online is that this will be the first time to get all of our Asia interns together, virtually,” says a Hong Kong-based spokesperson. “They will attend the same induction day and some of the same training sessions. We’re scaling some of those things across borders, leveraging technology in a way that would not have necessarily happened in an in-person setting. So what you may lose in person, you gain from a much broader engagement and interaction with interns and employees in other markets virtually,” she adds.

Photo by Mimi Thian on Unsplash