Senior traders are returning to the office. This is why 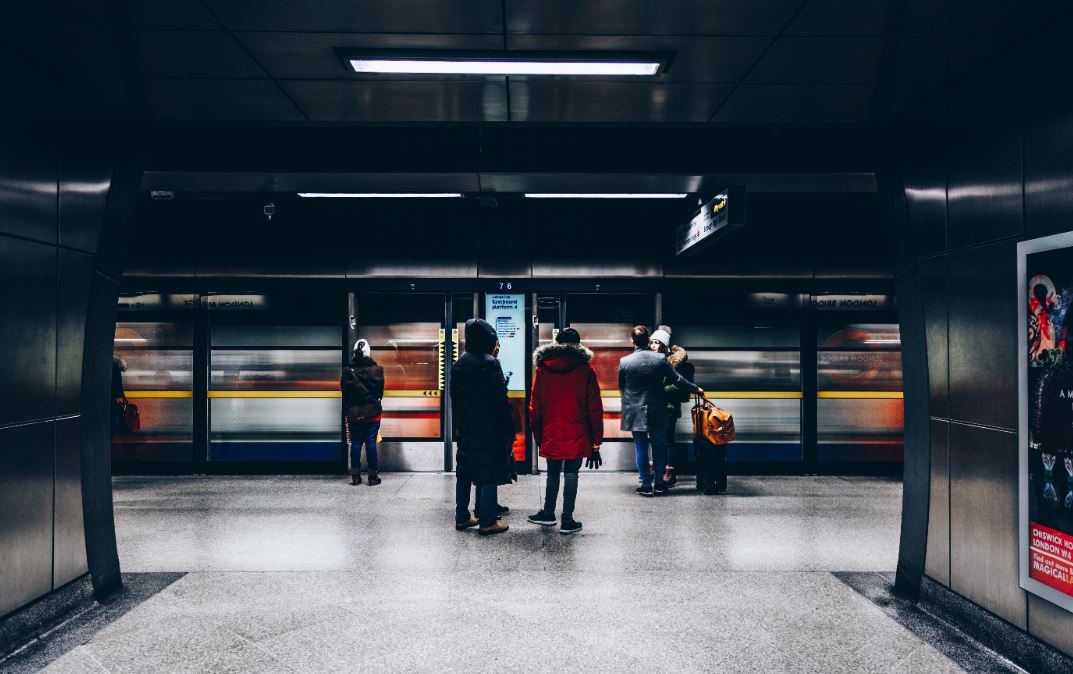 It's August, and in any normal year that would mean one thing: analysts. - This is the time of year when the graduate trainees arrive in investment banks. Needless to say, 2020 is a little different. The analysts have turned up, but they're all working remotely.

At Goldman Sachs and Morgan Stanley, the first phase of remote analyst training has already taken place. Not all the new analysts are as remote as might be expected: at the start of this summer, Goldman asked its new graduate hires to move to the cities where their offices are located so that they're in the right place when the on-desk job training would normally begin. That training is due to start in September, although it's still not clear whether it will happen in physical offices or not.

If at all possible, there's reason to believe that sales and trading juniors in particular will be summoned to offices for desk based training. Jim Esposito, global co-head of the securities division at Goldman Sachs said in July that training-up the "next generation of trader, salesperson, engineer and strategist," under Goldman's apprenticeship model needs to happen in person instead of remotely. "I think it is going to be important to get people back," Esposito added. James Bristow, a managing director in rates sales at JPMorgan made a similar observation:  "If we can't train talent, we won't have a business model for the future," said Bristow, noting that training typically involves "a lot of watching and a lot learning by osbservation," and that this is harder to achieve under a virtual model.

Virtual training has the potential to impact both junior bankers and junior traders adversely - interns who completed this summer's virtual banking internships were denied access to live deals because they were remote. However, it's senior traders and salespeople who are under most tacit pressure to return.

No one is being compelled come back in, but the return to the office has a certain momentum.  One London trader at Goldman Sachs already puts the number of securities staff in Plumtree Court at between 30% and 40% of normal levels. Distancing is strict: staff are sitting two desks apart and there are masks in communal areas. In New York, another GS trader says 15% to 20% of securities people at 200 West are back and that this seems to be a "temporary equilibrium" given that many people are also off for the summer.

Even with these comparatively low numbers, there's the potential for things to go wrong. According to a rumor confirmed by three separate people but denied by the bank concerned, a trader at a U.S. bank in NYC tested positive for COVID-19 last month with the result that colleagues who'd returned to the office suddenly retreated back to their homes.

At Goldman Sachs, some insiders suggest that David Solomon has been trying to set an example by working in the office throughout the pandemic, making it difficult for senior staff to resist gentle encouragement to come back in. As desk-based training beckons, insiders suggest September will be the crucial month. One says older staff have reason to dig their heels in: "When you've worked at Goldman for long enough to become a partner, you have sufficient wealth to wonder whether it's really worth coming into the office when it could mean catching COVID-19."

Photo by Christopher Burns on Unsplash