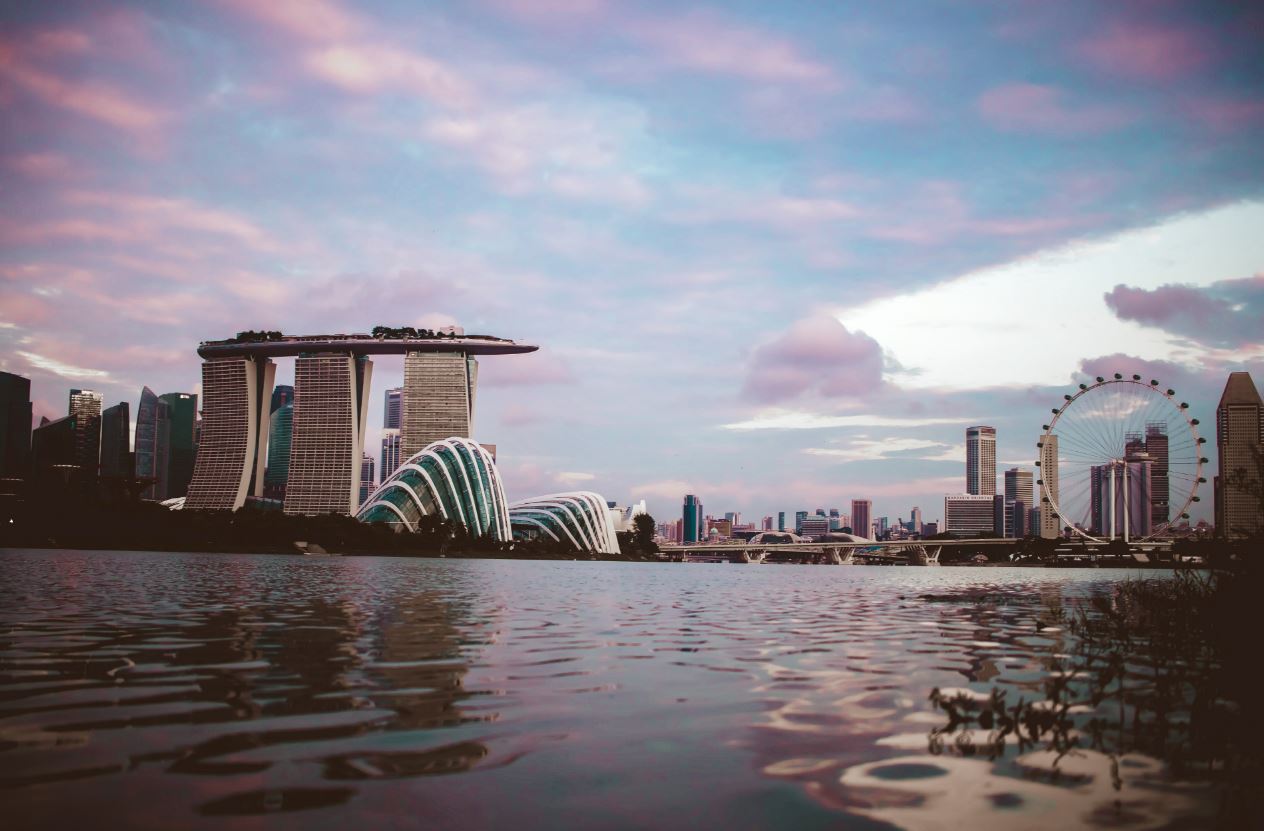 A government minister, speaking at a Standard Chartered virtual conference today, has said that Singapore must remain open to "quality" foreign talent, despite recent high-profile moves to prioritise locals for banking sector jobs.

Singapore will “bring in international talent in a calibrated manner”, Trade and Industry Minister Chan Chun Sing said in a keynote address at the Stan Chart webinar. His announcement, which follows a similar statement by the Prime Minister, has pleased banking technology recruiters in Singapore, who have been calling for a balanced approach to immigration that recognises the need for overseas candidates to plug local skill shortages. Technologists account for a high proportion of foreign employees in the banking sector.

“As a Singaporean, I’m a firm believer in cultivating local talent. However, we should also be open to bringing in foreign talent, if the tech landscape in their respective markets is a lot more mature. This brings diversity – not just in terms of skills but also culture,” says Valerie Corera, principal consultant for tech and transformation at Robert Walters. “The challenge is to establish a well-balanced structure that supports local talent, but at the same time leverages the skills offered by international candidates,” she adds.

Minister Chan said Singapore’s “foreign worker policy will shift increasingly towards quality rather than quantity”, adding that the Republic wants the “world's best and brightest... to augment our skills and capabilities, competing on our side rather than against us, and ultimately, to benefit Singaporeans, not to substitute or hurt them”.

The emphasis on quality was welcomed by another technology recruiter we spoke with, who said that talent shortages in banking tech are now largely in specialist areas – including cloud development, AI and data science – rather than in fields that require hiring in large numbers.

By contrast it’s becoming more difficult for banks to take on foreigners for lower-level tech jobs, such as junior developers and IT support. From December 1, the Ministry of Manpower (MOM) is raising its qualifying monthly salary by S$500 to S$5k for candidates applying for Employment Passes in the finance sector. Last month MOM put 30 financial services and professional services employers on a government watch list for potentially discriminatory hiring practices after finding they had a large concentration of foreign staff from single nationalities. On Friday, Singapore announced a S$1bn plan to support companies hiring local employees.

The hiring of foreigners has become a contentious issue during and after Singapore’s July General Election. Recent social media posts have – often inaccurately – criticised the number of Indian nationals employed by firms like DBS and Temasek, prompting the companies to defend their staff from abuse and highlight the large proportion of Singaporeans in their ranks. Prime Minister Lee Hsien Loong said last week that even as Singapore adjusts its policies on work passes, it must be careful not to send the wrong signal that it is no longer welcoming overseas applicants.

Meanwhile, if you’re a Singaporean or permanent resident working in tech at a bank, consider yourself in high demand as firms such as DBS, OCBC and Standard Chartered continue to recruit. “With MOM tightening the reins on work passes, I’m seeing a strong demand for local talent, which continues to be a challenge to find,” says Paige Fong, manager of the technology practice at Hudson.

Photo by Dhruv on Unsplash