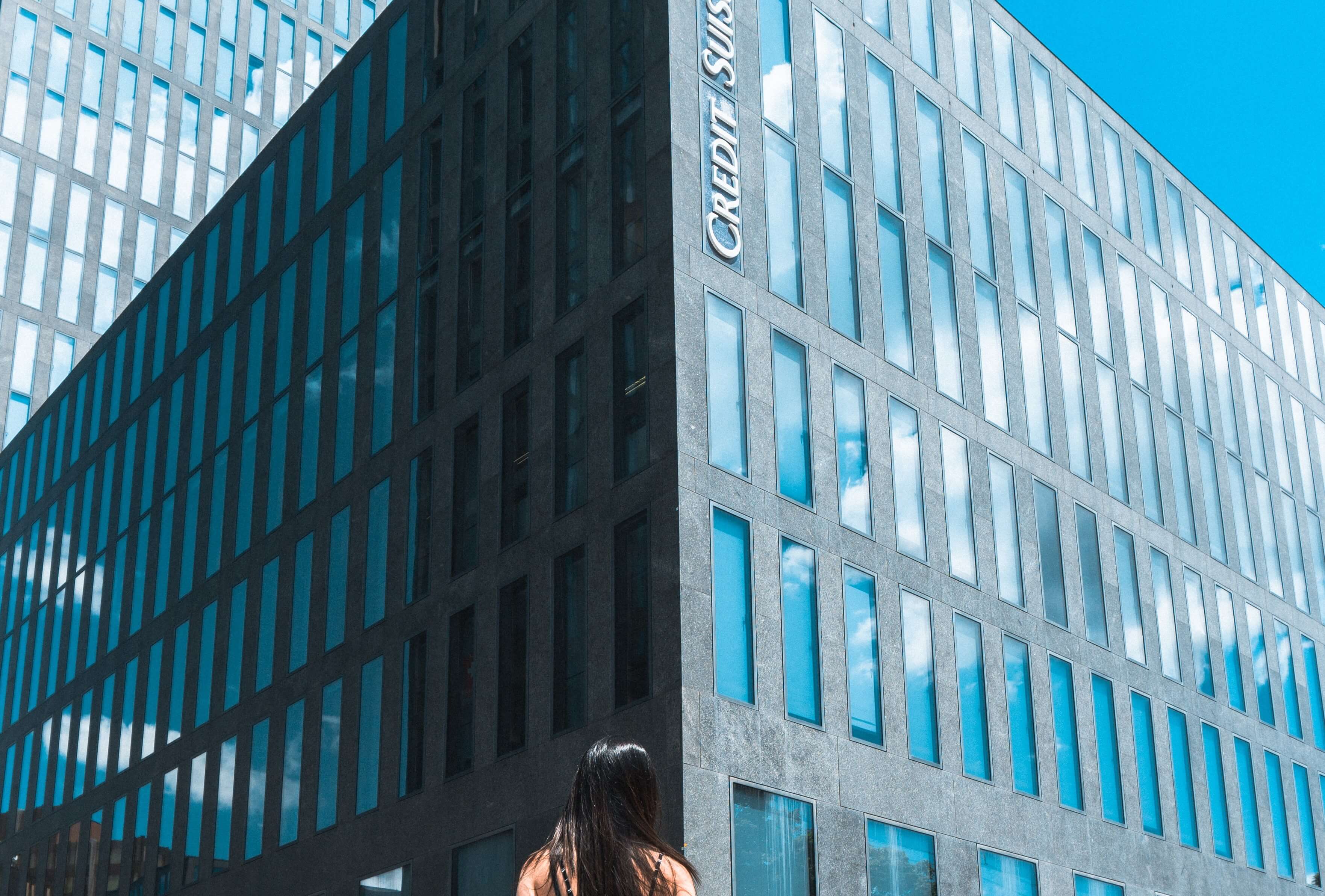 Credit Suisse’s Asian private bankers who spent the Tidjane Thiam years building bridges with their colleagues in investment banking will be pleased to know that their efforts haven’t been in vain.

New CEO Thomas Gottstein has come out in support of Credit Suisse's “bank for entrepreneurs” drive, which was launched by his predecessor Thiam in 2016 and encourages cross-selling investment banking services to wealthy business owners. Gottstein said last week that while cross-selling is working well in Asia and Europe, it could be done even more effectively.

His sentiments echo those of Helman Sitohang, CEO of Asia Pacific at Credit Suisse, who said in December 2018 that team-working and collaboration in Asia were at an “all-time high”, but the bank was still only “scratching the surface” of what could be achieved by relationship managers with access to investment banking products and services.

If you want to join Credit Suisse as a relationship manager (RM) in Asia, you stand a better chance if you come from a rival bank that’s also pursuing a cross-selling strategy, say headhunters. UBS and Morgan Stanley RMs, for example, are well versed in collaborating with their IBD colleagues, says Rahul Sen, a former Merrill Lynch private banker, now a global leader in private wealth management at search firm Boyden. “At Goldman Sachs, private wealth management sits within IBD, so it works well there too, while JP Morgan has investment bankers who are part of the private client relationship,” he adds.

Credit Suisse is still selectively hiring relationship managers in its Asian hubs of Hong Kong and Singapore. Its workforce of RMs across the region increased from 600 to 620 in the 12 months to end-June, according to its second quarter results.

Headhunter Sen expects CS to also strengthen its solution partners unit, made up of specialists who execute tailor-made solutions for ultra-wealthy clients globally, under the Gottstein regime. “This team is there to ensure there’s cross-selling and that it’s both ways. If private wealth sees that IBD is keen to collaborate and introduce clients to them, they will be more encouraged to do the same,” he adds.

Gottstein’s enthusiasm for cross-selling is unsurprising. He was a leading CS investment banker in Switzerland until 2014 and then moved into a private banking job for Swiss premium clients, before taking over the firm’s domestic bank in 2015.