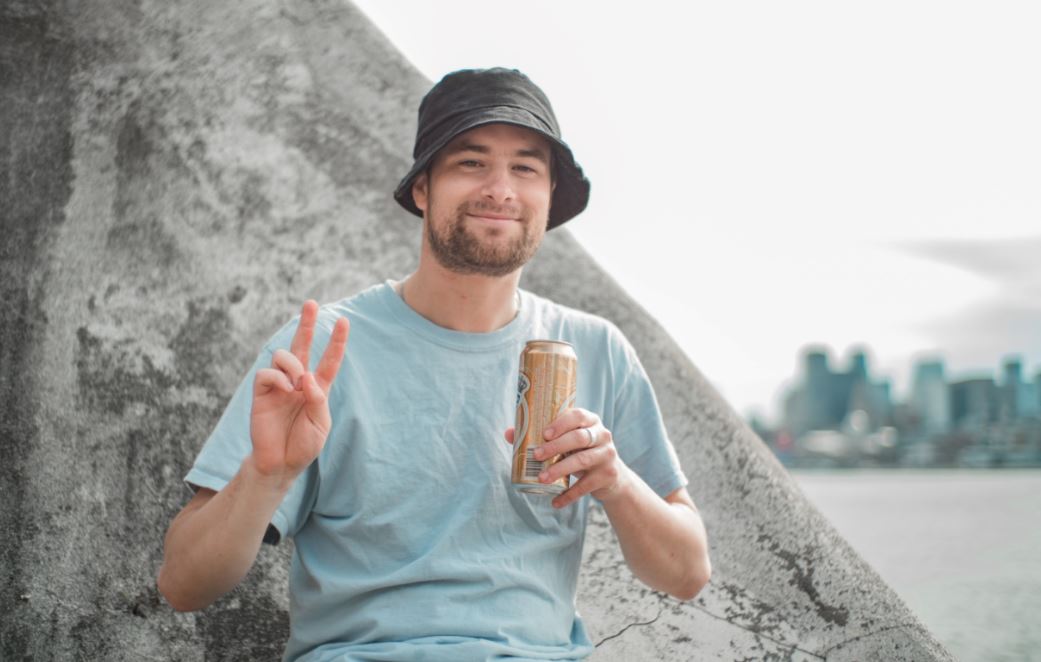 If you're not among the bankers and traders who have returned to the office and are still working from home in banking, you might notice yourself being slightly less productive than usual today. If so, don't worry: Jamie Dimon, CEO of JPMorgan, says it's endemic during the pandemic.

Speaking to banking analysts at KBW last Friday, Dimon said JPMorgan has seen a dip in productivity levels while its staff are working from home, particularly on Mondays and Fridays. Together with the dampening of "creative combustion" and unspecified 'issues' for junior staff working from home, this helped persuade JPM to urge people back into the office, said Dimon.

Last week, JPMorgan's heads of trading and sales told senior sales and trading staff that unless they have childcare issues or medical vulnerabilities, they and their teams must return to the office by Sept 21. As JPMorgan pushes staff to return and to increase productivity, the expectation is that other banks will be galvanized into doing the same. "When JPM people are back, every other major bank will expect the same of its employees," predicts the head of one global search firm in New York.

In the same interview, Dimon intimated that JPMorgan will increase spending on cybersecurity, citing security risks as the major issue facing the bank. Speaking to Euromoney last week, head of the investment bank Daniel Pinto said: “We have always thought it was vital to invest in technology infrastructure – and that will be even more of a priority in future.”

Photo by Marie-Michèle Bouchard on Unsplash