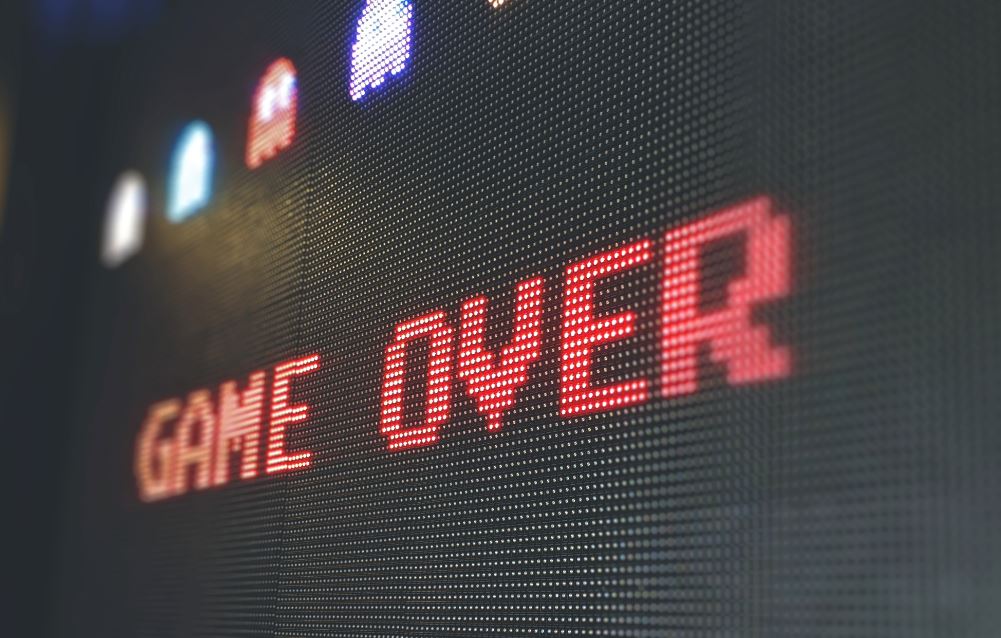 If you're a junior investment banker and you're getting tired of putting in long hours while working from home, be warned that your options for escaping and doing something else appear to have diminished.

It's the private equity option that appears to have closed down.

As we reported in June, private equity firm Blackstone is pivoting away from hiring junior bankers and is training more of its own graduates instead. Now it seems that other private equity funds have postponed junior recruitment because they don't want to interview people online.

Business Insider reports that various funds have put off junior hiring "indefinitely" due to the difficulties of interviewing and training staff during the pandemic.

This could leave junior bankers feeling a little unwanted. In a normal year, private equity funds in the U.S. would now be rushing to meet banks' newly-arrived crop of junior analysts, with a view to hiring them for 2022. However, this approach has long drawn criticism from industry insiders pointing out the madness of approaching recent graduates who've only just arrived in banking jobs and haven't had time to prove themselves, let alone to think of moving on again.

This year, at least, banks' most junior staff should get some breathing space. "There has sort of been a truce from the private-equity firms and the search firms that recruit associates, on-cycle, into the private-equity firms," Adam Kahn, a recruiter with Odyssey Search Partners, told Business Insider. It may not last. Despite the truce being "indefinite", there's talk of the hiring process restarting in 2021 instead, although whether the virus will magically disappear by then remains open to question.

Separately, if you haven't been sleeping well during the pandemic, you might want to try catching up on lost rest ahead of the night of Tuesday, 3 November. It's not unusual for traders to stay up on election night, but the night of this U.S. election promises to be more tempestuous than most. Banks are reportedly preparing for trading volumes that could be eight times higher than usual following the tight race and President Trump's willingness to question the result. It may, or may not help, that some people are still likely to be working from home. Guy Warren, chief executive officer of ITRS, a technology company which has been helping banks prepare volatile trading days, says banks are worried about system resilience: “Most people can’t work out what will choke until it’s crashed.”

A few weeks' ago, Goldman Sachs warned that volatility from the U.S. election could persist for a month if the result is unclear. However, last week Goldman said the results should be clear enough by the morning of 4 November. You have little over a month to prepare.

Citadel Securities handling more than 25% of U.S. equity volume in the first half of the year. It also generated $3.84 billion of revenue in just six months, more than the $3.26 billion it generated for all of 2019, according to a presentation to investors. Net income was $2.36 billion, compared with $982 million for the same period a year earlier. (Bloomberg)

Deutsche Bank CEO Christian Sewing says the bank is moving to a permanent hybrid model of home/office working that will allow it to cut spending on office costs. (Bloomberg)

Rahul Boteju, Global Head of Data Analytics at HSBC gave a presentation about HSBC's data science team. Among other things, he said they're Looking at how back office, middle office and front line teams work and applying automation and intelligences to processes take strip out manual and repetitive work. He said HSBC's data science team includes "business translators" - people who can explain what data scientists are doing to lay people. (Diginomica)

If you want a proprietary trading as opposed to a pure market making job in an investment bank, you need to work in the liquidity management team, managing the firm's liquid asset buffer. A lot of hedging still happens here. (FTAlphaville)

Barclays' U.S. distressed credit trading desk lost $60m in the first half of the year. It probably doesn't help that Adam Yarnold, head of U.S. distressed corporate credit, is on a leave of absence, or that Brad Sweeney, its top analyst, has left for BNP Paribas. (Business Insider)

Deutsche Bank traders were convicted of fraud for manipulating gold and silver prices. One wrote: “This spoofing is annoying me. It’s illegal for a start.” (Bloomberg)

A lot of people don't want to work in London anymore. (Guardian)

"I am seeing cardigans in the office. Look at the dress code in the handbook. Woollies are verboten. Nothing you could get comfy in by the fire...Hair should be executive and very long hair should be pinned up...Look like a pro, not a pretty young thing". (RollonFriday)

Photo by Sigmund on Unsplash