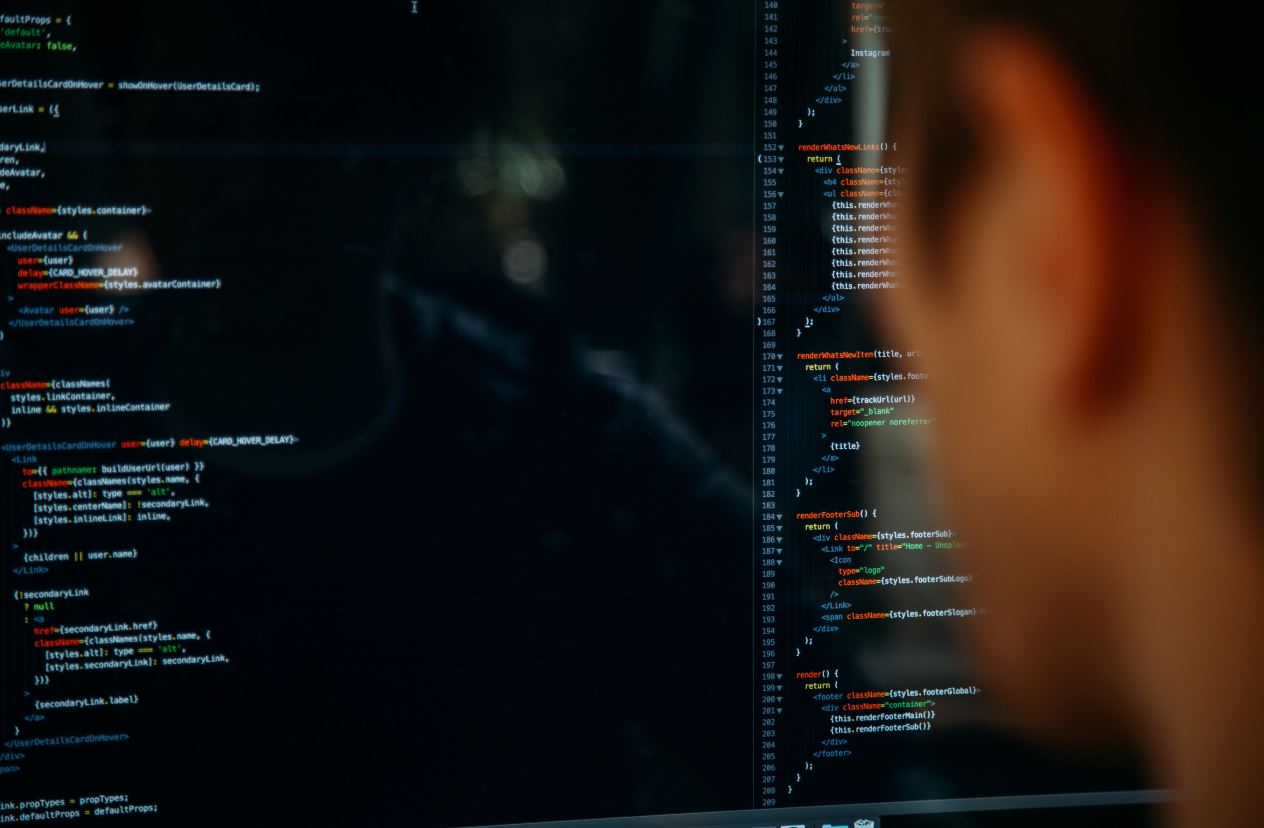 There will be similar senior moves this year too, but rank-and-file hiring of people with data skills will also pick up, say headhunters. DBS alone has 59 Singapore-based vacancies in its big data analytics technology team. Other significant recruiters of data talent include Citi, Standard Chartered, OCBC and UOB.

“Compared to 2020, the demand for data-driven professionals will only increase in 2021,” says Daljit Sall, senior director of information technology at Randstad in Singapore. “As banks carry out more digitalisation, automation of products and processes is key, and as part of this transformation, there’s a growing demand for data and analytics people,” adds Balaji Naidu, consultant, data and analytics, at Robert Walters.

Sherry Zerh, director of the technology practice at Kerry Consulting, also sees emerging demand for machine learning engineers. “This will be a very interesting space this year, which will generate more demand than for data scientists,” she says.

Cloud technology skills are becoming more vital for many data jobs. “With many traditional banks transitioning towards cloud technologies, I expect there to be a growing demand for AWS, Azure and Google Cloud expertise,” says Naidu. “There’s also a growing push to close the gaps between business and technology functions, so data professionals with both a strong technical background and business acumen are sought after,” he adds.

“Banks have traditionally hired technologists from the big tech companies to help drive digital transformation and innovation. While this trend has not slowed down, banks are now also competing for data talent among themselves,” says Sall. “There are many verticals within the financial services industry – such as payments, digital banking, and fintech – so technologists who have the fundamental expertise can switch between employers fairly easily, especially when talent demand is at an all-time high,” he adds.

This year traditional banks will be competing for talent with the four new digital banks that are setting up in Singapore. As we reported last month, the Grab-Singtel virtual bank is already hiring data professionals.

Photo by Charles Deluvio on Unsplash