OCBC, DBS to battle HSBC for bankers in Greater China 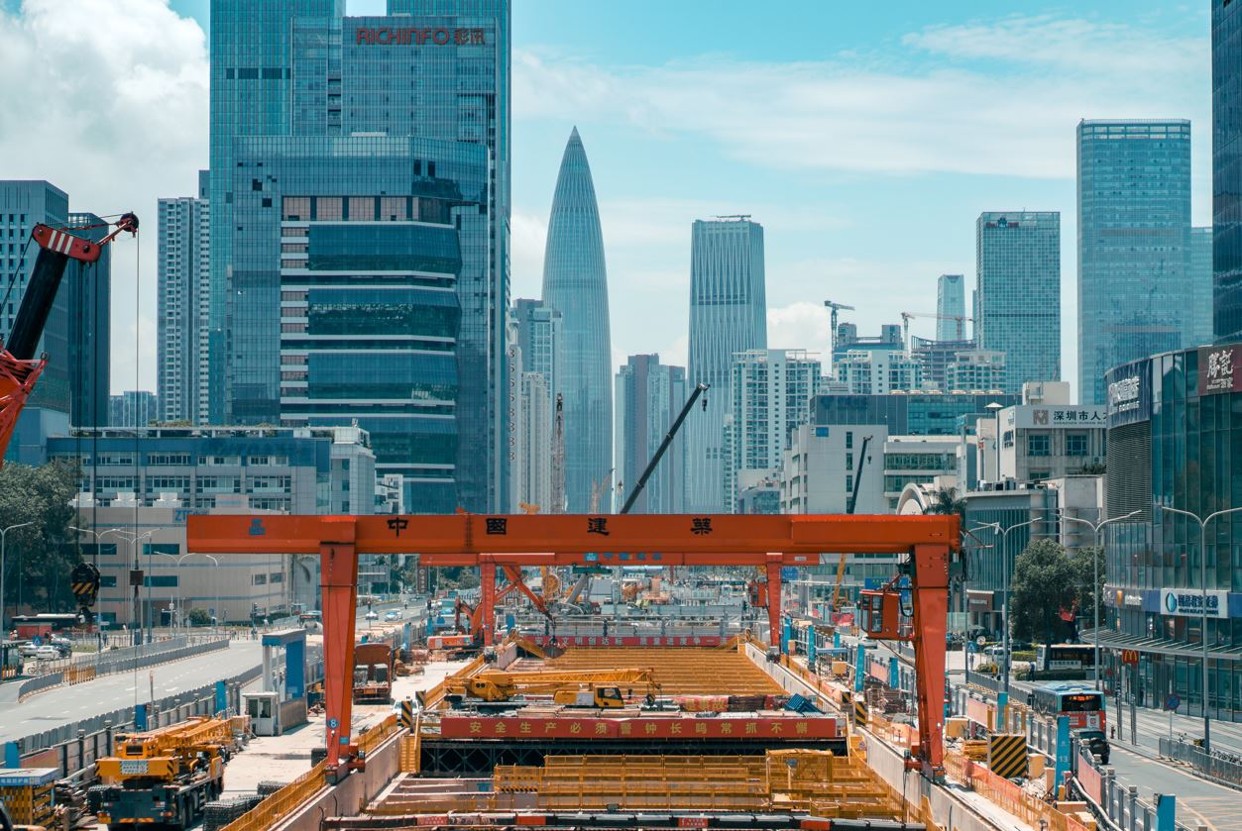 DBS and OCBC will both need to recruit more relationship managers in Greater China following their recent announcements of strategic partnerships under China’s new Wealth Management Connect initiative. But larger banks, including HSBC, have similar plans.

OCBC has tied up with Ping An Bank to provide wealth management services, while DBS will be working with the Postal Savings Bank of China. The new wealth scheme allows residents of Hong Kong and Macau to buy investment products from the other nine cities in China’s Greater Bay Area, and vice-versa.

DBS Hong Kong is the group's largest franchise outside Singapore, while Greater China is OCBC’s second-largest market. OCBC announced earlier this year that it is doubling the number of relationship managers for wealthy Chinese clients to 500 by 2023, both in its main operations and its private banking unit, Bank of Singapore. DBS is now expected to step up its hiring of RMs in Greater China, say recruiters.

“Wealth connect is a massive initiative, so the two Singapore banks – and the others taking part – won’t be able to take advantage of it just with their current teams,” says a Singapore-based headhunter. “They both want to expand their footprint in the Greater Bay Area,” he adds.

“For the past 10 years, the expansion of RMs to cover China has always been an important business strategy for the major banks,” says former private banker Liu San Li, who now works as a recruiter. “But with this latest development, the focus on expanding China desks will definitely intensify manyfold for these banks because this actually presents an opportunity for product penetration – although restricted to specified areas – and expanding the bank's presence in the much coveted China market,” he adds.

A total of 300bn yuan ($46.5bn) has been set as the aggregate quota for the cross-boundary scheme, which is China's latest move to further open its financial markets.

Wealth Management Connect made its debut on Tuesday last week. Bank of China has tasked 3,500 employees to focus on the scheme, while HSBC plans to assign 5,000. “This could be a problem for the Singapore banks; they’re up against larger rivals when they try to hire in wealth in Greater China,” says the headhunter. “And there’s a finite amount of RMs who know the market well,” he adds.

HSBC announced in its results presentation on Monday that it has hired 450 new wealth planners in China.

Photo by JuniperPhoton on Unsplash