Fintechs and crypto are driving crazy demand for finance talent 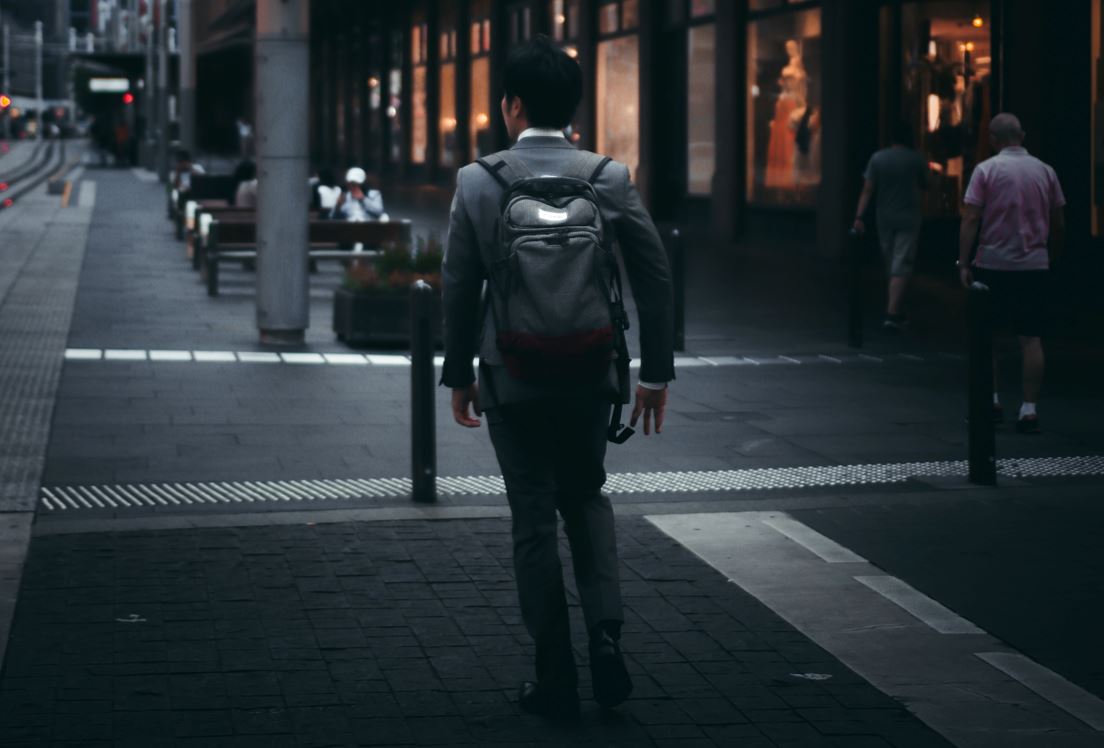 We're less than two months in 2022, and financial services recruiters have already forgotten the Christmas holidays. By all accounts, they are working harder than ever: if 2021 was wild for banking jobs, 2022 is fully feral.

"This has to be the busiest January for years," says Jim Brownwood, a systematic markets headhunter at search firm Omerta Partners. "Without a shadow of a doubt, we are far busier than last year."

Brownwood plays in the super-hot space of crypto-market maker recruitment, which he says is unaffected by the 45% drop in the price of Bitcoin since November. "A lot of people have made money from crypto in the past few years, and many companies in the space want to use this year to strengthen their teams," he says. "There's still a huge amount of recruitment in this space."

Market makers recruiting this year include B2C2, which went from 35 to 120 people in the past two years, and GSR, which wants to add 100 hires every six months for the next few years.  During the crypto winter of 2018, firms like B2C2 and Wintermute kept hiring. Competitors have learned from this, says Brownwood; they are not taking their feet off the gas.

There are already signs of resignations as people leave banks for the crypto sector, before or after bonuses are paid. Mike Anderson, a high yield bond trader at Barclays, has for example, left to trade NFTs with Ovie Faruq, a former Barclays credit trader in New York, even though Barclays bonuses are still to come. After receiving her bonus, Hannah Burgess, a global markets analyst on Goldman's U.S. share sales team, is understood to have quit after less than four years for Galaxy Digital, the crypto-focused investment bank that pays an average of $475k, and which is currently hiring in London.

It's not just crypto though. One 'trad fi' headhunter focusing on investment banks, says he's too is busier than ever. "Even if there are market jitters, it takes a considerable amount of turbulence to disrupt hiring," he says. "There's absolutely no sign of things going off the boil from a recruitment perspective."

While returning to the office might make it harder to set up ad hoc Zoom interviews, some are confident that it will make it easier to attract talent. Speaking during this week's call with investors, Paul Taubman at PJT Partners, said hiring has picked up since the return to the office in 2022.

"It's interesting to note that with our return to office, how much the recruiting picked up," said Taubman, adding that: "If you're recruiting best-in-class individuals who are quite successful at their incumbent firm, the best way to get people to make that commitment is to have everybody back in the office."

The rush of hiring stands to make this an interesting year for moves post-bonuses "Buckle up it’s going to be a bumpy ride in the next few months," says Joseph Leung, managing partner at headhunters Aubreck Leung. "There’s a combination of pent-up demand for hires that was put on ice on because of Covid and lockdowns, and a ton of new entrants including fintech and crypto players now all vying for the same talent alongside the usual banks. Managers are going to be tested like never before in trying to fend off offers for their key people."

Photo by Nick Jones on Unsplash